Roseate Tern, the rarest breeding seabird in Britain, has successfully nested in Wales for the first time in over a decade.

Two chicks hatched on The Skerries, off Anglesey, this summer, with one having already successfully flown the nest. The last time Roseate Terns bred in Wales was 2006, when one chick fledged. The success has been greatly assisted by the EU-funded Roseate Tern LIFE Recovery Project, which provided additional funding to extend the islands' wardening season. The RSPB, BirdWatch Ireland and North Wales Wildlife Trust have all assisted with the five-year project, which is designed to protect current Roseate Tern colonies, as well as re-establish previous ones. 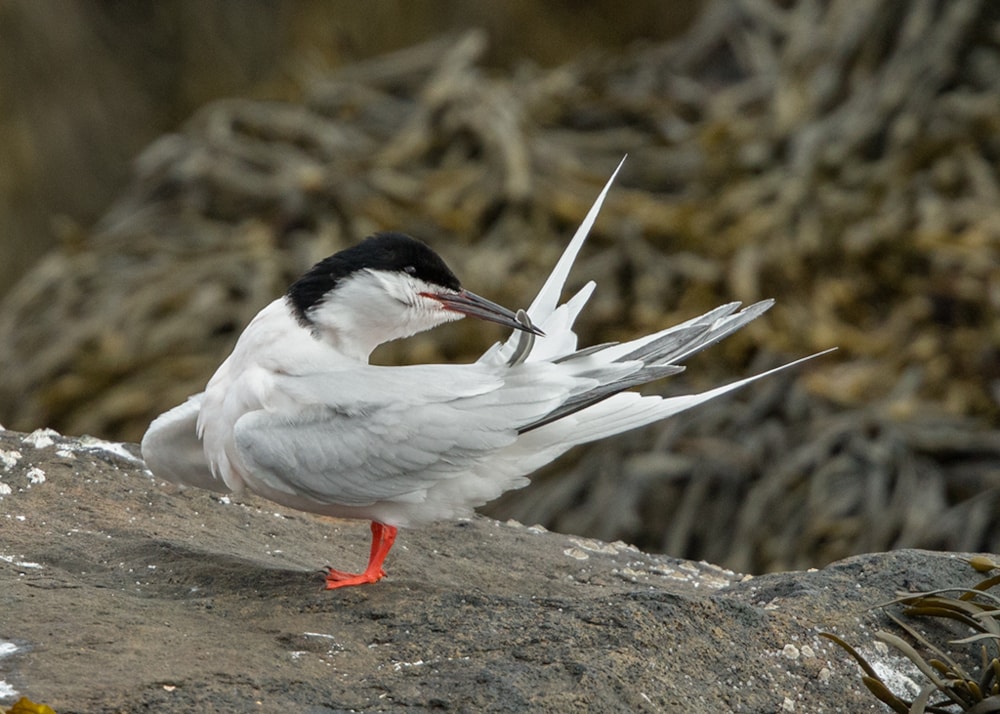 The project helped provide nest boxes, which were strategically placed around The Skerries, while hand-made decoys and lures playing Roseate Tern calls were set up to attract passing birds to the colony. Currently, the entirety of the 116 breeding pairs in Britain are on Coquet Island, Northumberland, though the species was once widespread across Wales. The largest European population of Roseate Terns is found on Rockabill Island, Co Dublin, on the other side of the Irish Sea, and the future growth of that colony is likely to influence any future breeding pairs on The Skerries or elsewhere in Wales.

After the 12-year absence, Roseate Tern LIFE Recovery Project Manager Daniel Piec was understandably delighted: "We're ecstatic with news of Roseate Terns returning to breed on The Skerries. The work undertaken on the islands over previous years has been key to attracting them back. Thanks to the LIFE funding we are able to extend the wardening season to make sure that the chicks from this pair will successfully fledge, making it the first time on these islands since 2006."

RSPB Cymru Warden Ian Sims added: "The RSPB has been working to protect the seabirds on the Skerries for many years and when it comes to breeding Roseate Terns, they have quite a variable history. They last bred in 2006, when a pair fledged one chick, whilst in 2003 two pairs bred but failed to fledge any young. Nevertheless, this news cannot be overstated – especially given staff efforts over recent years, and we are optimistic of attracting more terns in the future." 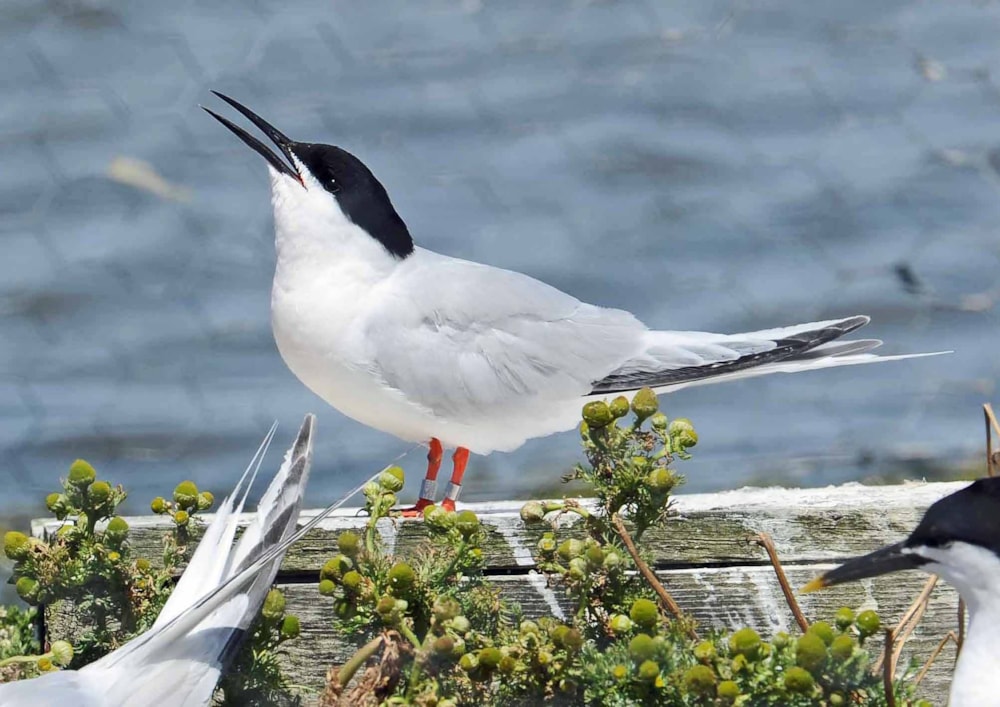