Roseate Terns have bred in North Wales for the second year running.

Following 2018's success, when a pair fledged a single chick on The Skerries, a rocky archipelago of islets off the north-west coast of Anglesey, two pairs bred at the same site this year. Four chicks were born in late June, with all four confirmed as fledging.

Roseate Tern, Britain's rarest breeding seabird, has been the subject of targeted conservation, with this seemingly now paying off. While the increase from one to two pairs is only small, it is a cautious step in the right direction and that all four youngsters fledged is a boost. 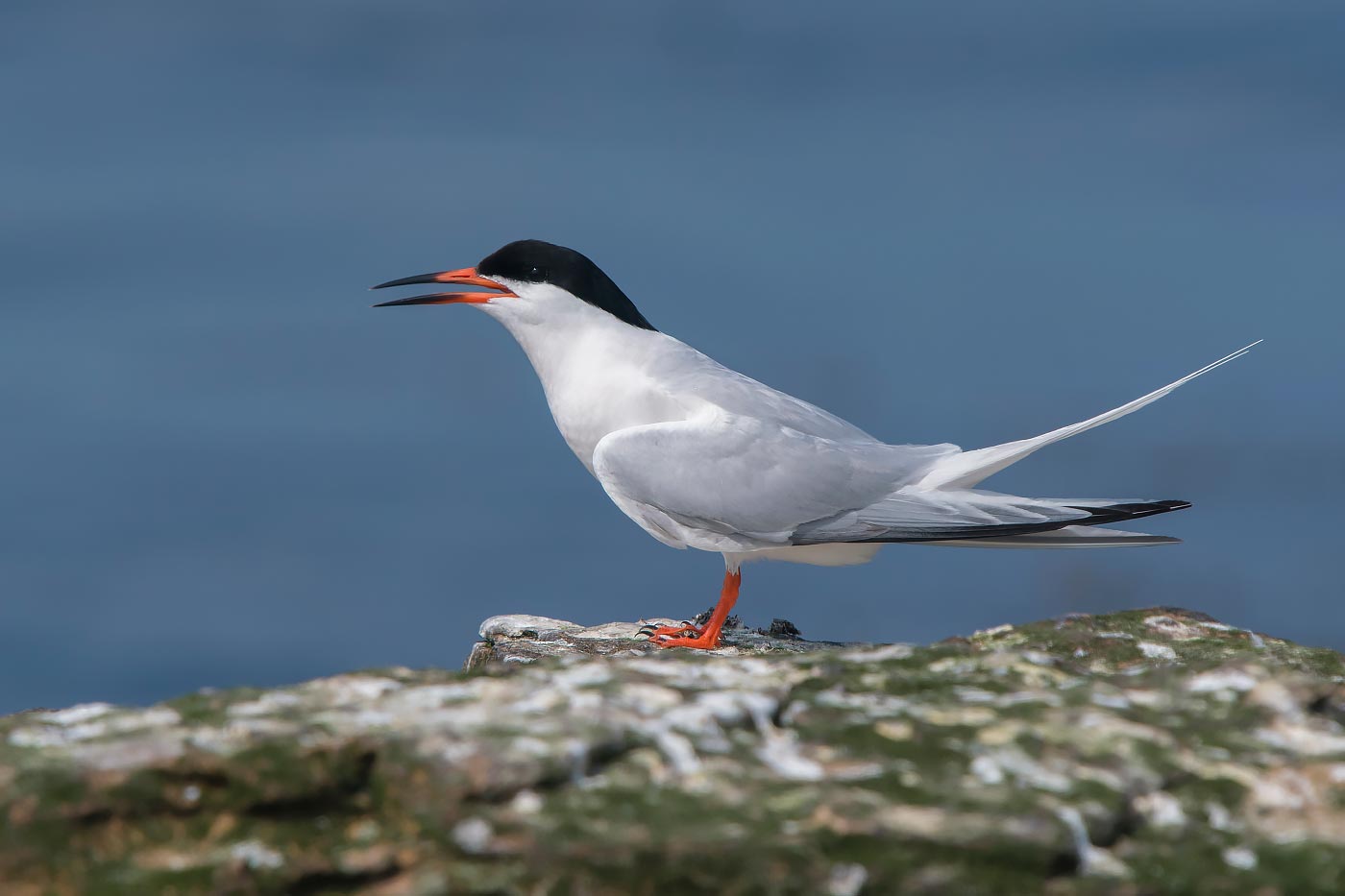 The Skerries is an extremely important sanctuary for nesting seabirds, especially terns. The largest Arctic Terns colony in the UK depends on these islands: in 2018 over 3,000 pairs raised their young here, along with more than 300 pairs of Common Tern. During the summer, the islands are also home to nesting Puffins, as well as European Herring, Great Black-backed and Lesser Black-backed Gulls. The archipelago is owned by Trinity House and it is with their permission that the RSPB manages and protects the seabird colony.

RSPB Cymru Warden Ian Sims said: "The arrival of these chicks is thanks to the dedicated RSPB staff who have worked hard to protect the seabirds on The Skerries over many years. Roseates like to have other types of terns for company, and the success of a single pair in 2018 and two this year shows they are being attracted to the thriving colony that our wardens have nurtured. The future here looks rosy for the 'rosys'!" 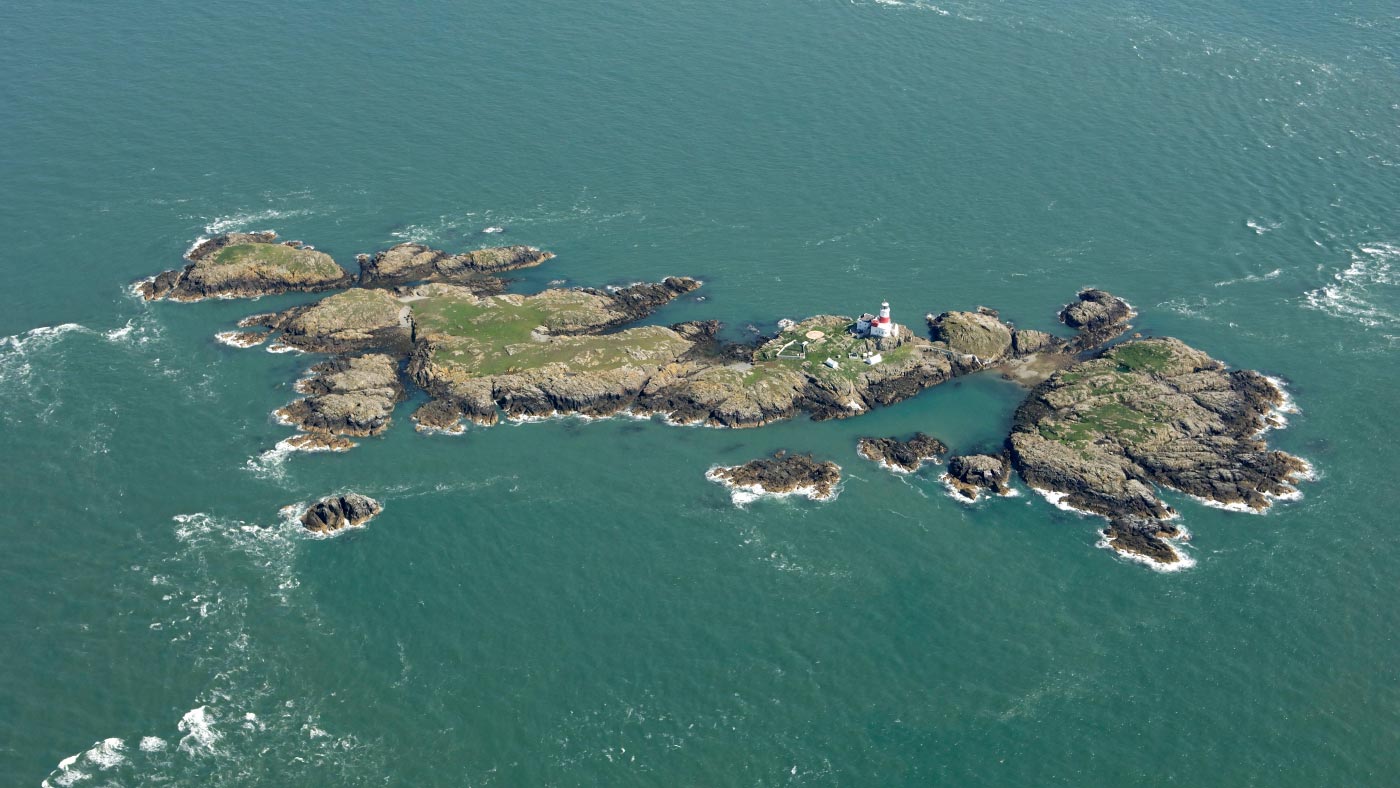 The Skerries consists of a series of small, rocky islets, which are home to large numbers of breeding seabirds, especially terns (David Wootton / rspb-images.com).

Conservation work on the islands includes keeping the larger gulls at bay and making sure invasive mammals like rats do not found their way into the colonies. Ian Sims and his team hope that, as their efforts continue, Roseate Terns will settle on the island and continue to return to nest here in years to come, creating an established Welsh colony.

In recent years, the EU-funded Roseate Tern LIFE Recovery Project has focused on protecting the remaining areas and creating further Roseate Tern-friendly sites across the UK and Ireland in the hopes of re-establishing thriving colonies. The LIFE Project have provided additional staff, equipment and habitat management.