Hundreds of birders and photographers have been celebrating the arrival of a European Robin in the grounds of Beijing Zoo, China.

The robin, which is the third of its kind recorded in the Chinese capital after birds in 2007 and 2014, has been present for a few days now and has already become a star on social media and China State Television. Indeed, the irony of its appearance in the current political climate has not been lost on Chinese media, who are dubbing the bird a "Brexit refugee". 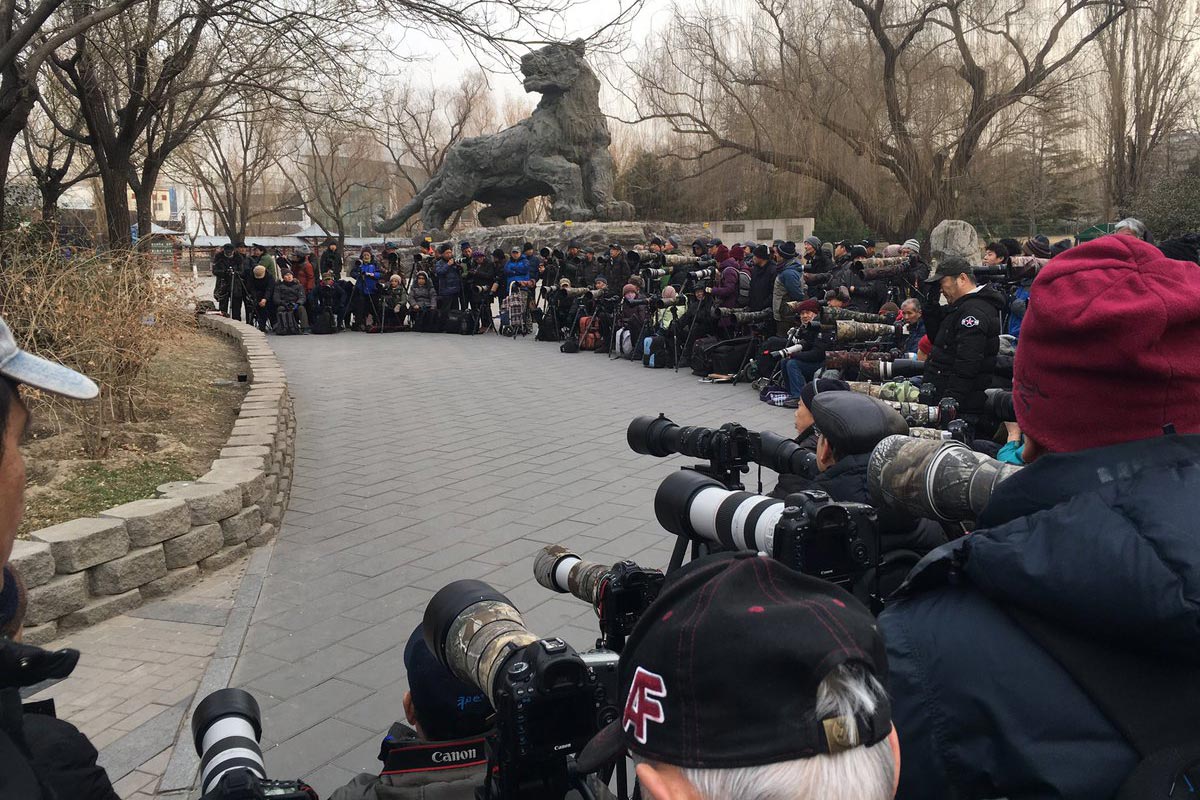 Hundreds of birders and photographers have visited Beijing Zoo over the past few days (Terry Townshend / Birding Beijing).

As is typical with any rare bird occurrence in China, the crowds have been dominated by photographers throughout the bird's stay so far, with the regular appearances of the bird at the provided mealworm feeding station resulting in a crescendo of "machine gun fire" as dozens of camera shutters rattle off.

European Robin breeds across Europe and as far east as Central Siberia, but is rarely seen in China, with most records coming from Xinjiang in the far west. Both previous records from Beijing have come in winter.

The scene at the site of the EUROPEAN ROBIN in the grounds of the Beijing Zoo this morning. Play with sound for full effect. Please be reassured I took this video from a public path. pic.twitter.com/gFGBsp7Oia 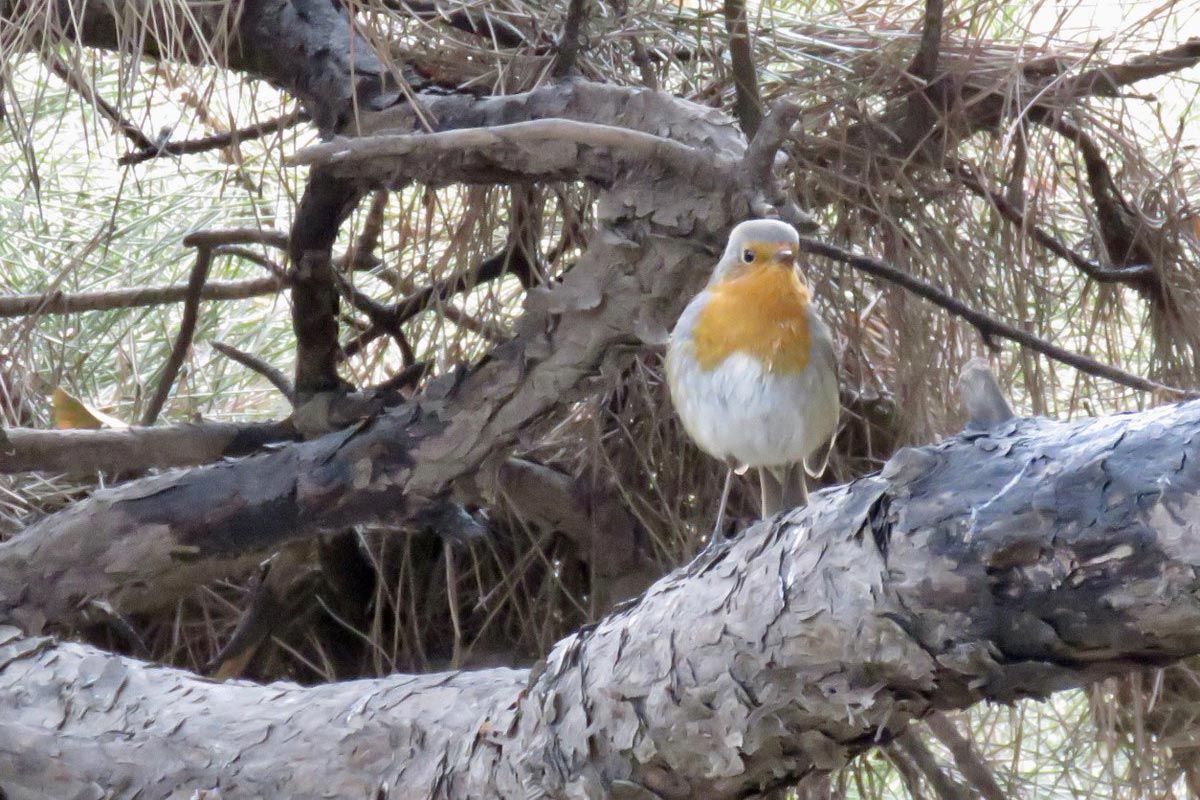 The so-called "Brexit refugee" has been given a warm welcome (Terry Townshend / Birding Beijing).