Another outbreak of avian flu has hit Lothian, with "a large numbers" of birds having already died from the highly infectious disease.

The worst of the outbreak has been present at Aberlady Bay Nature Reserve, but beaches up and down the East Lothian coast have seen deceased birds washing up on the shoreline. Last summer seabird colonies were afflicted by the disease with the Northern Gannet population on the Bass Rock – the largest in the world – being hard hit. 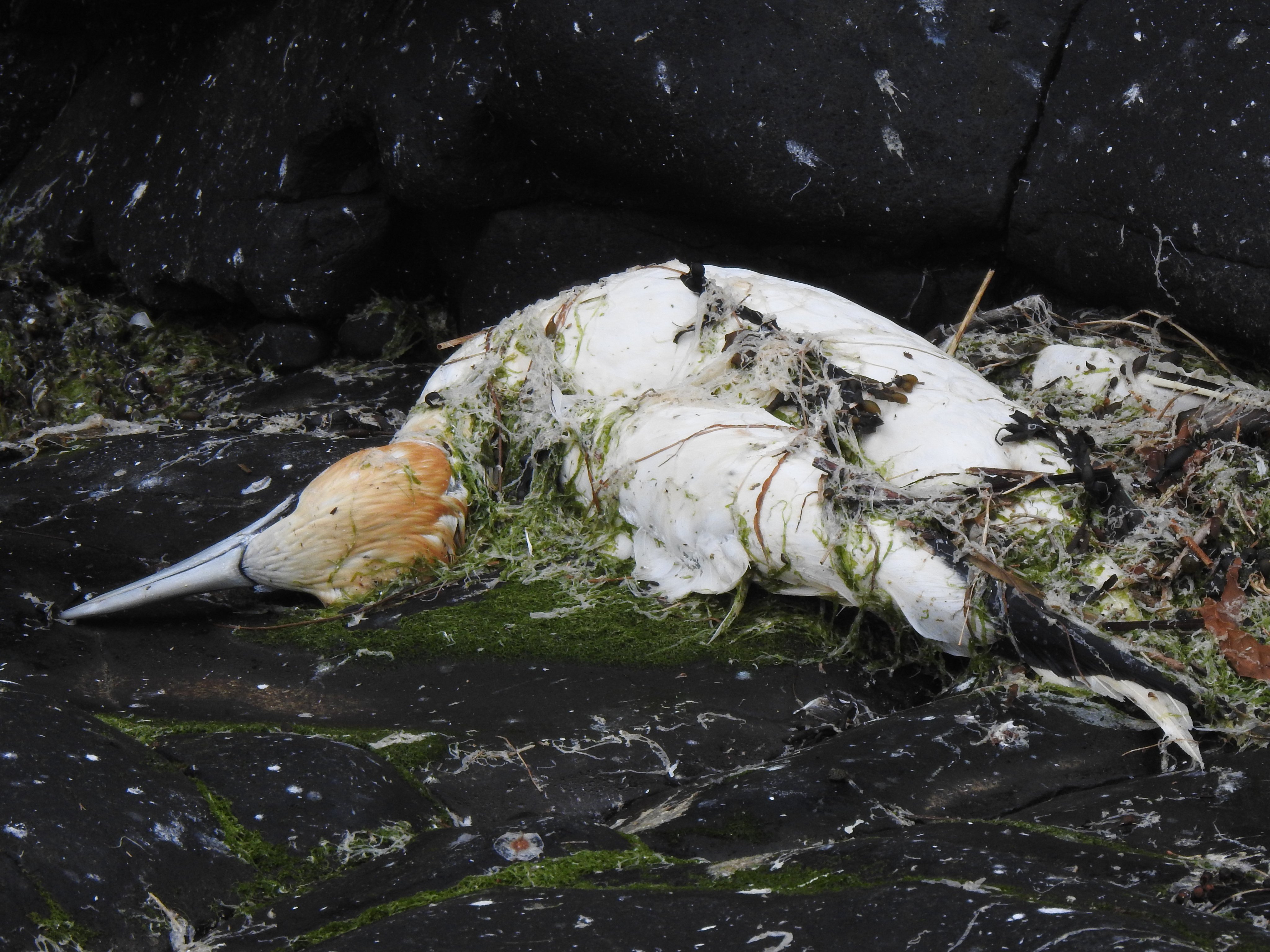 Now, wintering species are being impacted by the disease. Council officials have confirmed that species so far affected by this latest outbreak include Mute Swan, Greylag Goose, Common Shelduck and gulls, with tests on Barnacle Goose and Pink-footed Goose still to be confirmed.

Susan Davies, CEO of the Scottish Seabird Centre was saddened to hear that outbreak had reappeared and feared what effect this may have when seabirds return to the area. She said: "We suspected that highly pathogenic avian flu (H5N1) would continue to circulate in wild birds as the winter migration started; especially in geese, waterfowl and waders. Sadly, we have also had recent positive cases confirmed in herring gulls from some of the islands in the Firth of Forth.

"Our concern is that when internationally important seabirds, such as Northern Gannets and Puffins, return to these islands in spring to breed – that their populations will take another devastating hit from this highly infectious disease. Visibility on the detail behind the Scottish Avian Influenza Response Plan is still required so that site managers know what the management responses, monitoring and surveillance plans for 2023 will be.

"This strain of avian flu (H5N1) is killing seabirds across the globe with, for example, recent reports of thousands of pelicans, boobies and other seabirds dying in south America. Each day brings new reports – it is a tragic situation and really is a further red-alert to us all that we need to care for nature or we will lose it."