A dog walker has raised fears that the rewilding of a park in West Sussex could lead to increased vet bills for pet owners.

As reported in the West Sussex County Times (WSCT) in June, areas of Horsham Park were left unmowed last summer, something retiree Janet Clay branded as a 'mad idea'. 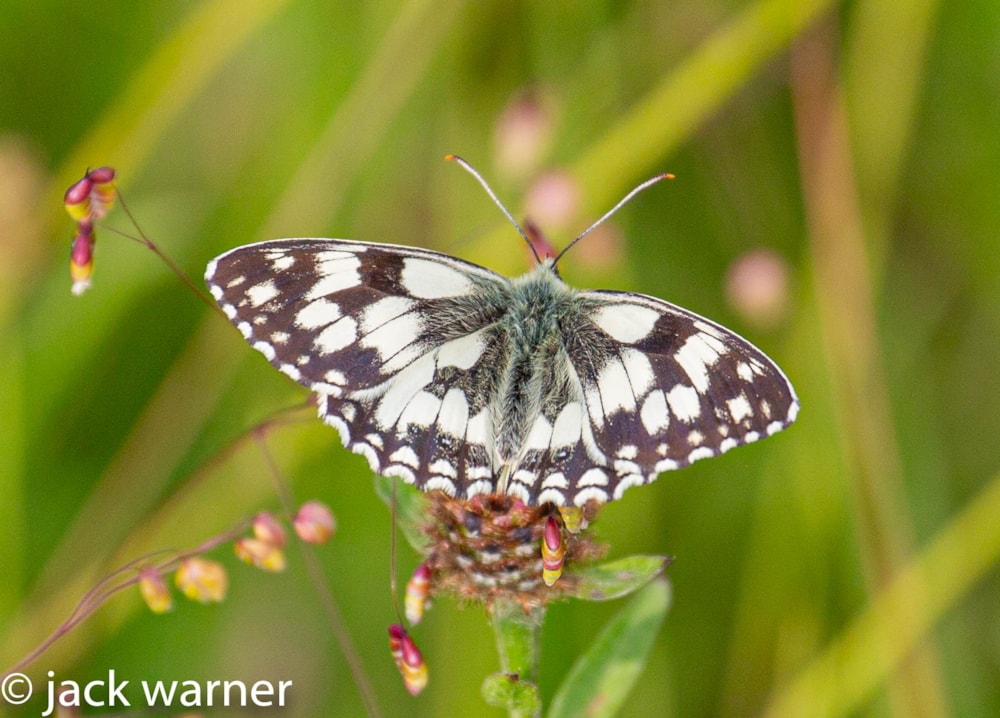 A dog walker has spoken out over plans to 'rewild' parts of Horsham Park in West Sussex (Jack Warner).

Ms Clay told the WSCT that she has faced an expensive vet bill when a grass seed was removed from her puppy's ear and fears if she walkers her in the long grass it could happen again. She added: "I'm talking to the council. They came up with the idea [but] they could cut pathways. It just seems a mad idea. It was fine as it was."

She added that the long grass could lead to 'lots of insects' – something which is a goal of rewilding. "I don’t mind that they have grass where I call the tree islands [near the skate park]. That's fine to leave that wild. But I just think the rest of the park's grass should be cut as it’s always been cut. It just seems madness."

A Horsham District Council spokeswoman said: "Some areas of grass in Horsham Park are being allowed to grow longer, but the vast majority of the park will continue to be mowed on a fortnightly schedule, as it always has been, in order to facilitate sports, picnics and other leisure use.

"The Council is committed to increasing biodiversity – including insects – on our sites, to try and reverse massive declines in wildlife. Insects provide food for many bird species such as Blue Tits, European Robins and Swallows."