For the first time the RSPB's annual report on its 200 reserves across the UK has collated records of all species together — and come up with some surprising results. Of the 13,400 species recorded on our reserves, more than half are insects, almost a quarter are fungi and 12% are plants. RSPB reserves cover 140,000 hectares across the UK — just 0.6% of the area of Britain — yet this land features 68% of Britain's native plant species, 78% of its spiders, and all of its resident reptiles and dragonflies. 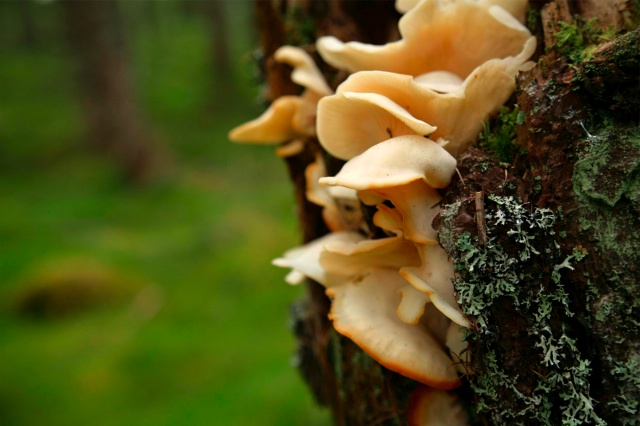 Gwyn Williams, Head of Reserves at the RSPB, said: "This fascinating survey shows the wide variety of wildlife that we have on our reserves. We choose the land we buy very carefully and once we have created a reserve a lot of hard work from staff and volunteers goes into creating habitats for everything from fungi and mosses to Water Voles and Sand Lizards. Many people still think our reserves are just there for birdwatchers but the reality is very different. With such a large area of diverse habitats from reedbeds and heathland to woodland and coastal sites, we have an obligation to look after all kinds of wildlife, not just birds. And as any conservationist will tell you, no living thing exists in isolation — maintaining a healthy ecosystem brings benefits for all the species in it."

Lots of work has taken place looking at fungi on RSPB reserves. Although the report shows fungi make up a quarter of species recorded on our reserves, many areas have yet to be intensively surveyed so the true figure may well be even higher, says RSPB ecologist Mark Gurney. 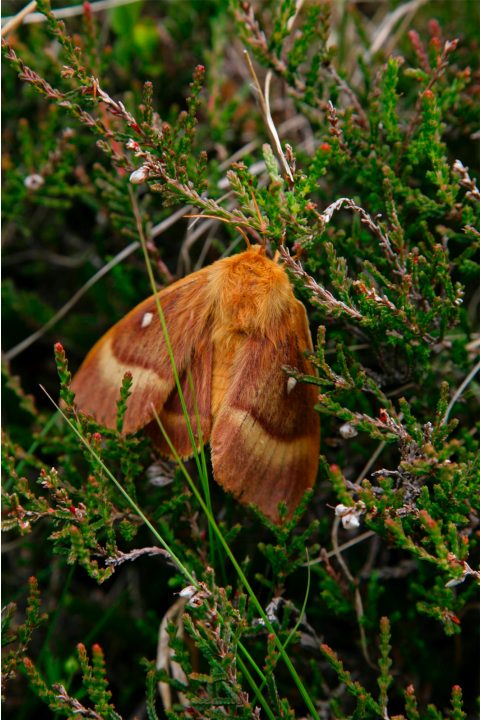 "The RSPB's woodland reserves are great places to go to discover fascinating fungi, and now is the perfect time of year to do it," he said. "Our reserves at Abernethy in Inverness-shire and Tudeley Woods in Kent are nationally important sites for the rare tooth fungi. Surveys there have already revealed two species new to Britain and experts believe another species may prove to be entirely new to science. And while our reserve at Minsmere in Suffolk is a mecca for birdwatchers, mycologists have found over 1,500 species of fungi there, including the endangered Bearded Tooth Fungus. We are grateful to all the dedicated enthusiasts like these, who have helped us record wildlife on our reserves."