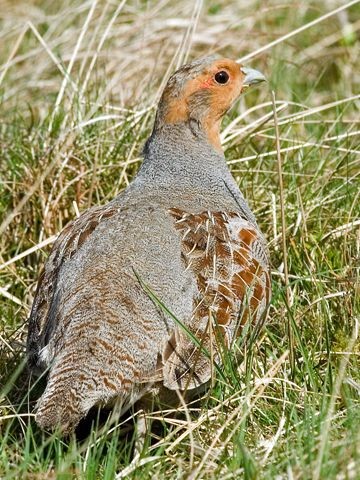 New research has shown that Europe's farmland birds have declined by almost half in the past 25 years - a trend caused by EU-wide agricultural intensification being driven by a policy in need of urgent reform. The information, collected from 20 national breeding bird surveys spanning Europe - including the UK - over the last 25 years, confirm the extent to which farmland birds have suffered. Across Europe from 1980 to 2005, the populations of 33 species of common farmland birds have fallen, on average, by 44% - the most severe decline of the bird categories monitored.

"Birds can be vital barometers of environmental change - their declines are clear proof of the environmental degradation that has occurred across European farmland," said Dr Richard Gregory, Chairman of the European Bird Census Council, and Head of Monitoring and Indicators at the RSPB. "The data are staring us in the face: many farmland birds - and the species and habitats with which they coexist - are under serious threat." Of the 33 species of common farmland birds monitored across Europe, 19 nest in the UK. Formerly, the Red-backed Shrike also nested, but it has become extinct as a nesting bird in the UK, largely because of agricultural intensification. 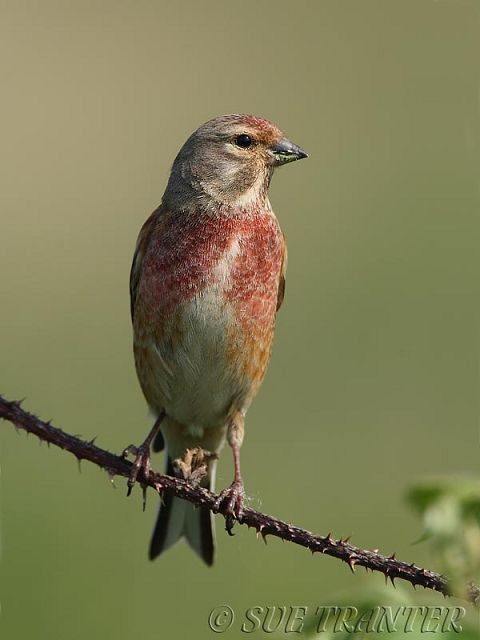 The bird organisations involved in the study are calling for a reform of the Common Agricultural Policy (CAP), a system of European Union subsidies and programmes that has led to considerable agricultural intensification in EU Member States. Although this drive has lessened with successive reforms, the CAP still appears to fail farmland birds and the European environment in general.

"These results show how urgently we need a complete reform of the Common Agriculture Policy, to deliver targeted support for high nature value farming systems and farmed Natura 2000 sites, and to support farmers in delivering environmental improvements throughout the countryside," said Ariel Brunner, BirdLife's EU Agriculture Policy Officer, based in Brussels. Most concerning is the likelihood of rapid farmland bird declines in new EU Member States that hold some of Europe's largest concentrations of farmland birds. The study indicates that declines in farmland birds in new EU Member States mirror those declines of more established EU Member States. The fear is that EU accession may accelerate and worsen the situation. "The EU has made encouraging strides forward in environmental legislation, yet for farmland -which accounts for nearly half of the total land surface of Europe- we are working to an outdated policy that still encourages unsustainable intensive farming, while failing to support those extensive farming systems that are vital for biodiversity conservation and rural economies," said Brunner.

Findings from the study also show declines for forest birds: across Europe as a whole from 1980 to 2005, numbers of common forest birds have fallen on average by 9%. The researchers highlight that the speed with which forest ecosystems react to changes in management are much slower than in farmlands, so this decline may carry a very serious warning. They are now urging for further studies to investigate the driving factors, management regimes in particular. Forest bird declines have been particularly severe in the boreal forests of Northern Europe, where they are thought to be threatened by highly intensive forestry exploitation.

Overall, for both forest and farmland birds, the findings from the Pan-European Common Bird Monitoring Scheme (PECBMS) paint a worrying picture of the state of Europe's wildlife. "We have the data and the knowledge to help farmland and forest birds, but we need urgently to look deeper into the reasons behind these declines - and to design effective policies that will ensure further losses do not occur," said Dr Gregory.

The results, released today, bring together the most comprehensive biodiversity indicators of their kind in Europe, collated by the Pan-European Common Bird Monitoring Scheme (PECBMS) - a partnership of leading scientists from the European Bird Census Council, the Royal Society for the Protection of Birds, BirdLife International, and Statistics Netherlands. 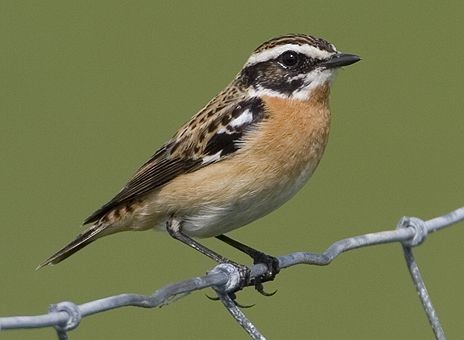