A Pallid Swift was recently released at Rye Harbour, East Sussex, after it was found exhausted in a Somerset garden.

The stricken bird was discovered in early November and taken to Secret World Wildlife Rescue (SWWR), between Bridgwater and Weston-super-Mare. It spent a fortnight there, being treated for dehydration and starvation. 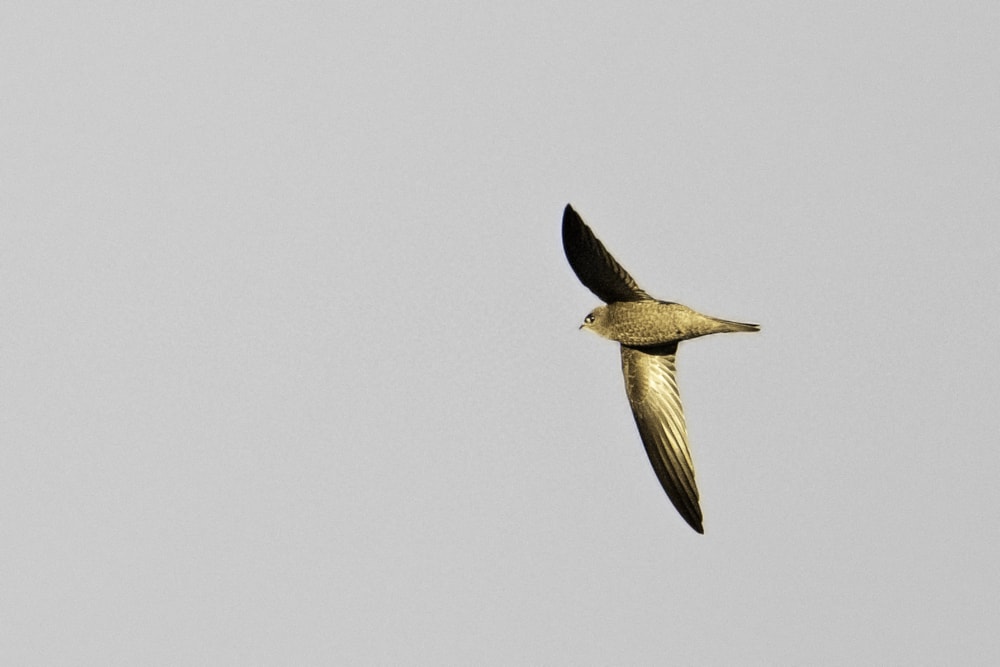 Strong southerly winds in late October and early November displaced many Pallid Swifts, including this bird in the Channel Islands (Romano Da Costa).

The swift was found following a spell of strong southerly winds that commenced at the end of October which brough several to Britain, as far north as Northumberland. Poland also recorded its sixth Pallid Swift on the back of the weather.

Once the bird had been rehabilitated it was decided, following a conversation with Edward Mayer of Swift Conservation, that it would be transported some 200 miles to Rye Harbour where it would be released. It was driven to Rye Harbour NR by Jamie Kingscott and Marie Densten of SWWR and released in the north part of the reserve.

The swift was launched into the westerly wind and quickly turned south and then east, heading and rapidly towards Dungeness, where it is hoped it crossed the Channel.