Rescue effort to save godwit eggs

The unseasonably wet April has caused problems for nesting birds on the Cambridgeshire and Norfolk washlands, including the area's breeding Black-tailed Godwits, the RSPB and Wildfowl and Wetlands Trust (WWT) have revealed.

The soggy conditions have left the Nene and Ouse Washes unusually full of water for the time of year, forcing large numbers of birds to nest away from the safety of the reserves. Conservationists have discovered clutches of Black-tailed Godwit eggs on nearby farmland. The eggs have become stuck in mud, sparking fears for the overall success of the 2018 breeding season and consequently the species' future.

However, farmers and conservationists teamed up to save a total of 32 eggs, which were collected from arable land and are now in incubators at Welney WWT, Norfolk, as part of pioneering conservation scheme Project Godwit. 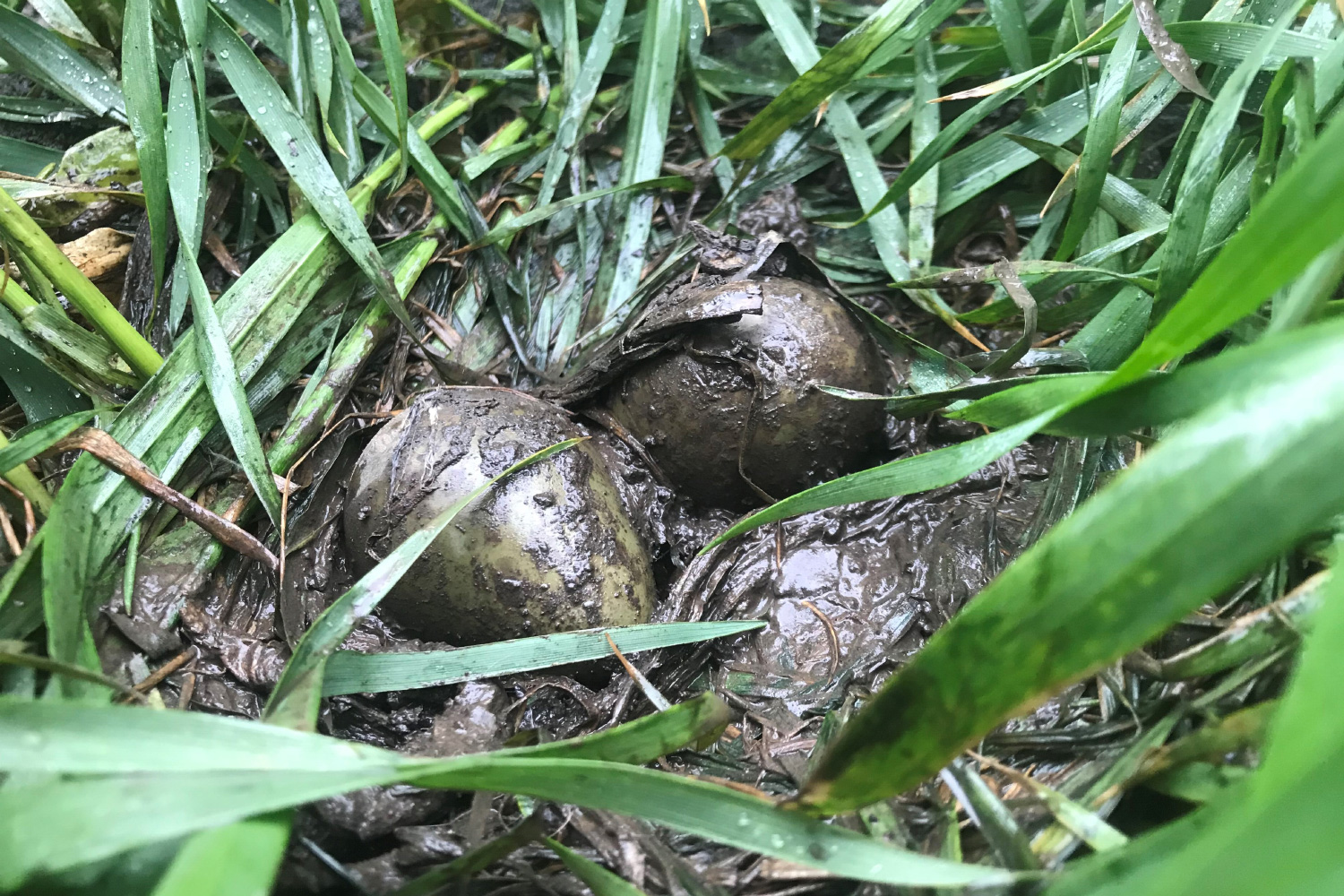 Hannah Ward, RSPB Project Manager at Project Godwit, said: "The Nene and Ouse Washes in the Fens are two of just a handful of sites in the UK where Black-tailed Godwits breed.

"Historically, they nest on the washes, but the high water has forced them onto wheat fields, where eggs have been fused to the mud and the tall crops conceal potential predators. Due to the conditions these eggs have been subjected to, we are anticipating a reduction in the numbers of eggs that hatch."

Conservationists have been using a technique known as headstarting – raising young birds from eggs collected in the wild – to help boost the British godwit population. The species' numbers at the Ouse Washes are critically low, but it's hoped that headstarting, combined with the creation of extra wetland habitat, could ultimately restore the population to the counts seen in the 1970s. The Ouse and Nene Washes in the Fens are artificial wetlands, created in the 18th century, to drain the surrounding land for farming. 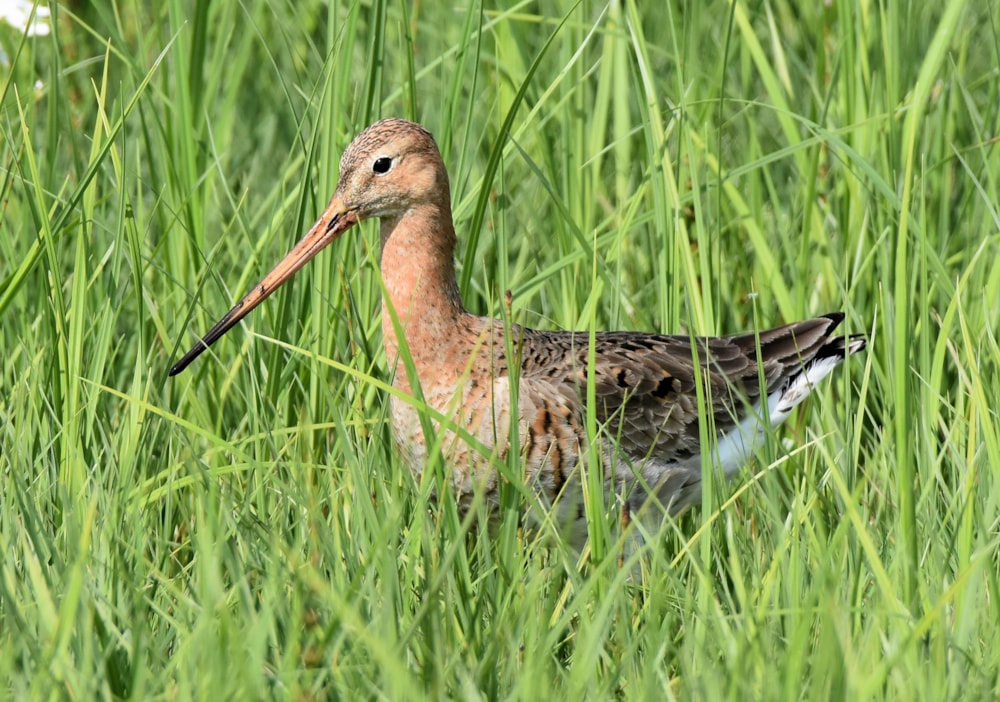 Nesting in arable fields is suboptimal for Black-tailed Godwits, as the cover can conceal predators (W.Schulenburg).

Leigh Marshall, Centre Manager at Welney WWT, said: "The change in climate, as well as pressures from increased run-off from housing developments upstream, means we are getting excess water later in the year, particularly when ground-nesting birds are using the Ouse and Nene Washes in spring and early summer.

"Flooding traditionally used to occur in winter, but over the past 20 years we are seeing an increasing shift to spring, affecting the two wetlands, which are the most important sites for breeding waders in the UK. The provision of more sustainable drainage systems along the catchment area would help wetlands sites like the Ouse and Nene Washes."

To address this, the WWT has created a new nature reserve next to Welney adjacent to the Ouse Washes, which provides safe godwit breeding areas. The RSPB is creating and improving similar sites at other locations around the washes.

Headstarting is just one aspect of Project Godwit, which also focuses on monitoring, habitat management and trialling conservation techniques. Any sightings of headstarted godwits can be registered at projectgodwit.org.uk, where more information on the project can also be found. 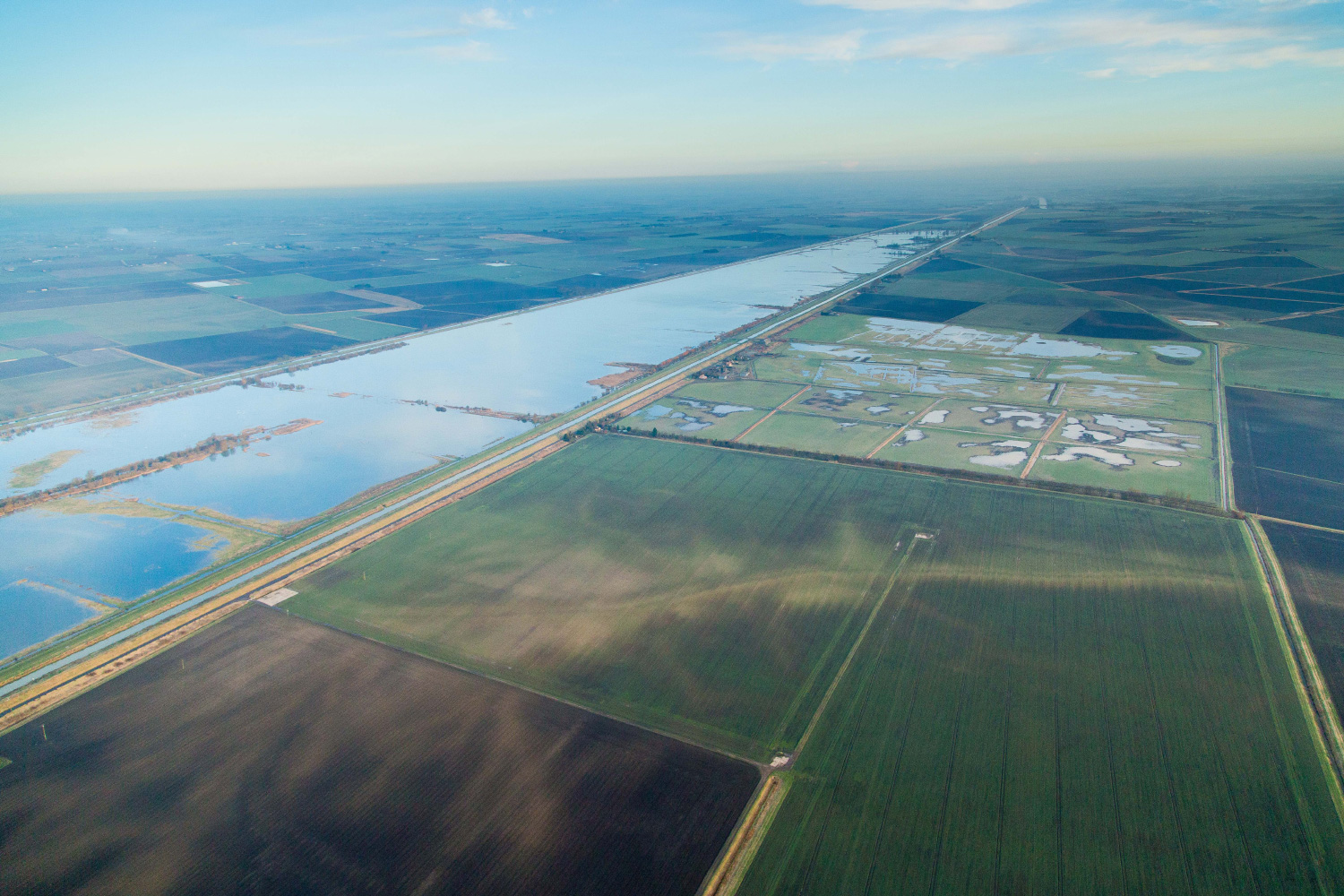