An international media-rights watchdog is calling for an independent investigation into the killing of an amateur video reporter who drew attention to hunting trips for Arab dignitaries from the Persian Gulf.

Gandhara reports that the body of Nazim Sajawal Jokhiyo was found near the north-western Pakistani city of Karachi on 3 November, hours after he said in a video posted online that he was being threatened over a previous video he shot that showed poachers organizing a hunting party for "foreign guests". 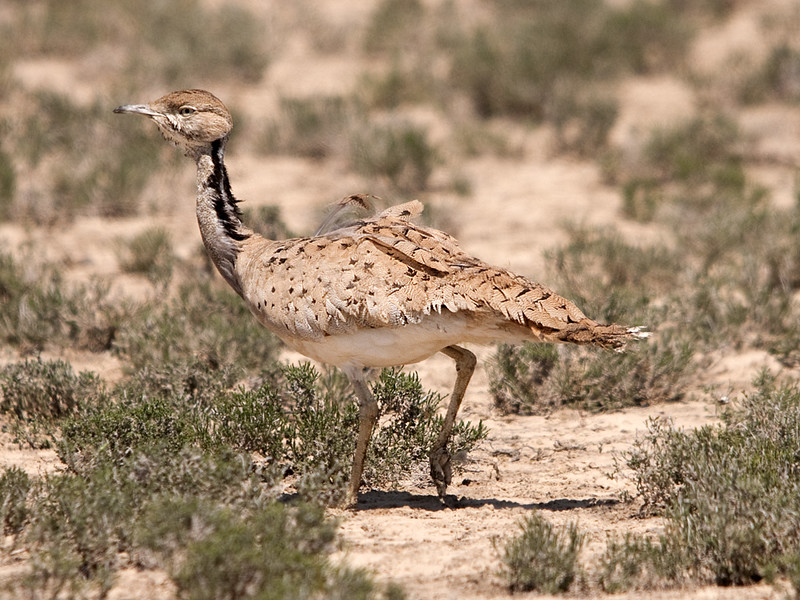 Police said they arrested two men suspected of beating Jokhiyo to death, but Reporters Without Borders (RSF) said in a statement that officials must go further and also go after those who gave the orders for the killing.

RSF said Jokhiyo went to Jangshahi to cover the arrival of several foreign hunters who had been invited by a member of the Sindh Province assembly to hunt Macqueen's Bustard. Hunting this species is banned in Pakistan, except for wealthy dignitaries from the Persian Gulf monarchies, according to the Paris-based group.

Jokhiyo's video ends when a man is seen approaching the camera and threatening him as he grabs at the device. Following several threats, the provincial lawmaker of the Pakistan People's Party, Jam Owais Gohram Jokhiyo, invited the amateur video reporter to his country house to "patch up" the dispute, according to RSF.

It said Jokhiyo went there on 2 November, the last time witnesses saw him alive.

"The brutality with which Nazim Jokhiyo was eliminated is all the more shocking because his murder was premeditated by a parliamentarian who is well-known in the region," said Daniel Bastard, the head of RSF's Asia-Pacific desk.

"We call on Sindh chief minister Murad Ali Shah to order an independent investigation to identify the perpetrators and instigators of the murder of Nazim Jokhiyo, who paid with his life for trying to inform his fellow citizens about a local despot's abuses," Bastard added.