It has emerged that several Eurasian Curlews, reintroduced in Poland, have been killed by hunters in France.

After the French government dismissed expert advice regarding renewing a moratorium suspending the hunting of the threatened wader, which expired on 31 July, it eventually caved in to pressure and modified the decree (which allowed the legal hunting of some 6,000 Eurasian Curlews during the 2019/20 season), fixing the quota at zero to meet France's obligations under the EU Birds Directive.

However, in the interim period between these decisions – from 31 July to 27 August – shooting the wader was legal and it has been announced that a bird reintroduced and fitted with a satellite-tracker in Poland suddenly stopped moving in Normandy on 26 August, in a known hunting area. 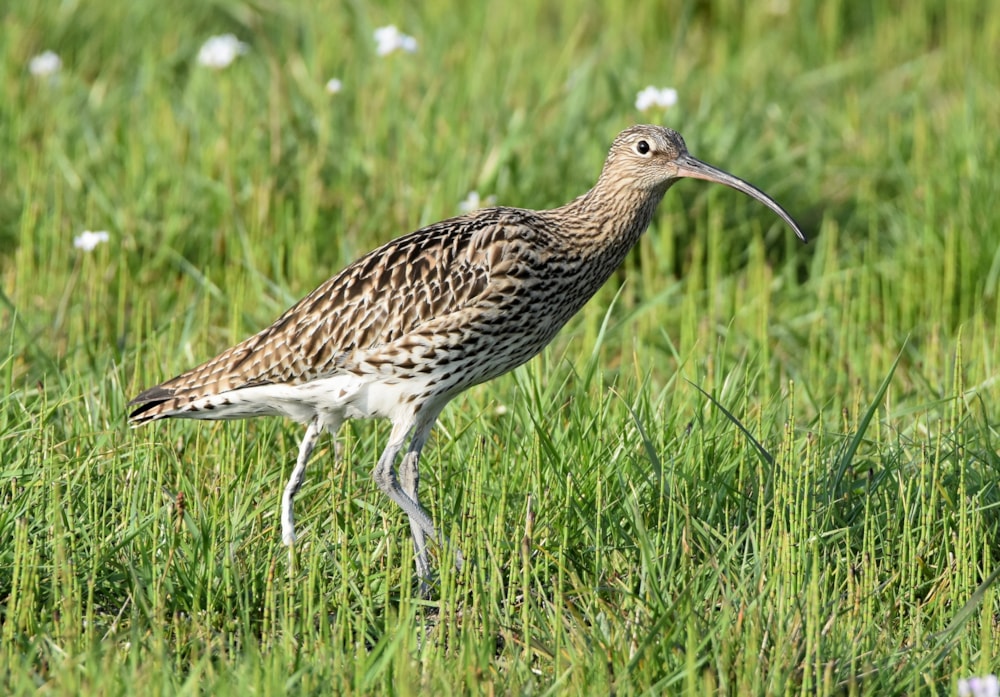 Eurasian Curlew has declined by 50% in Poland during the last decade (W Schulenburg).

In Poland, where the curlew population has decreased by 50% during the last 10 years, scientists are investing in a reintroduction scheme to bolster the population of some 300 pairs. As a result, the presumed death by hunting of one of these birds comes as a major blow.

This is not the first time that a Eurasian Curlew released in Poland has been shot in France. During the last three years, at least five cases have been documented and probably represent only a fraction of the true numbers. 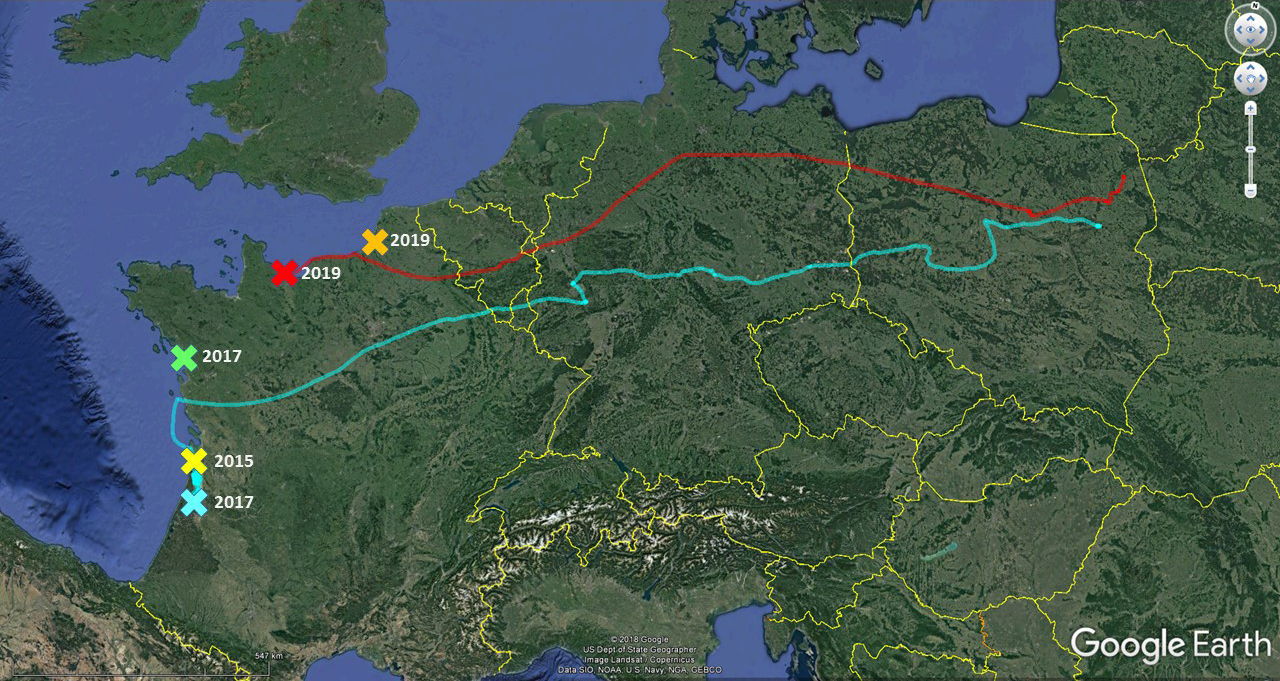 If nothing is done to permanently remove Eurasian Curlew from legally huntable species in France, then future conservation and reintroduction projects will be thwarted. France is the last remaining EU country to allow any shooting of Eurasian Curlew.

In keeping in line with the AEWA (Agreement on the Conservation of African-Eurasian Migratory Waterbirds) Treaty, France should have suspended hunting of Eurasian Curlew pending the development of an international management plan, intended to lead to a moratorium.

However, the French government has instead established an adaptive management committee, which shows worrying signs of being a move intended to allow the continued hunting of threatened species. Of the 64 bird species currently hunted in France (the highest number in Europe), 20 are listed on IUCN's European Red List of Threatened Species.