A pair of Redwings has bred on Fair Isle, with at least three chicks fledging – the first time the species has nested on the island since 1935.

2020 and 1935 are the only years in which Redwing has nested on famous Shetland isle, with the Icelandic subspecies coburni involved on both occasions. A handful of Redwing pairs nest in Britain annually – invariably in Highland, where breeding records are probably overlooked. 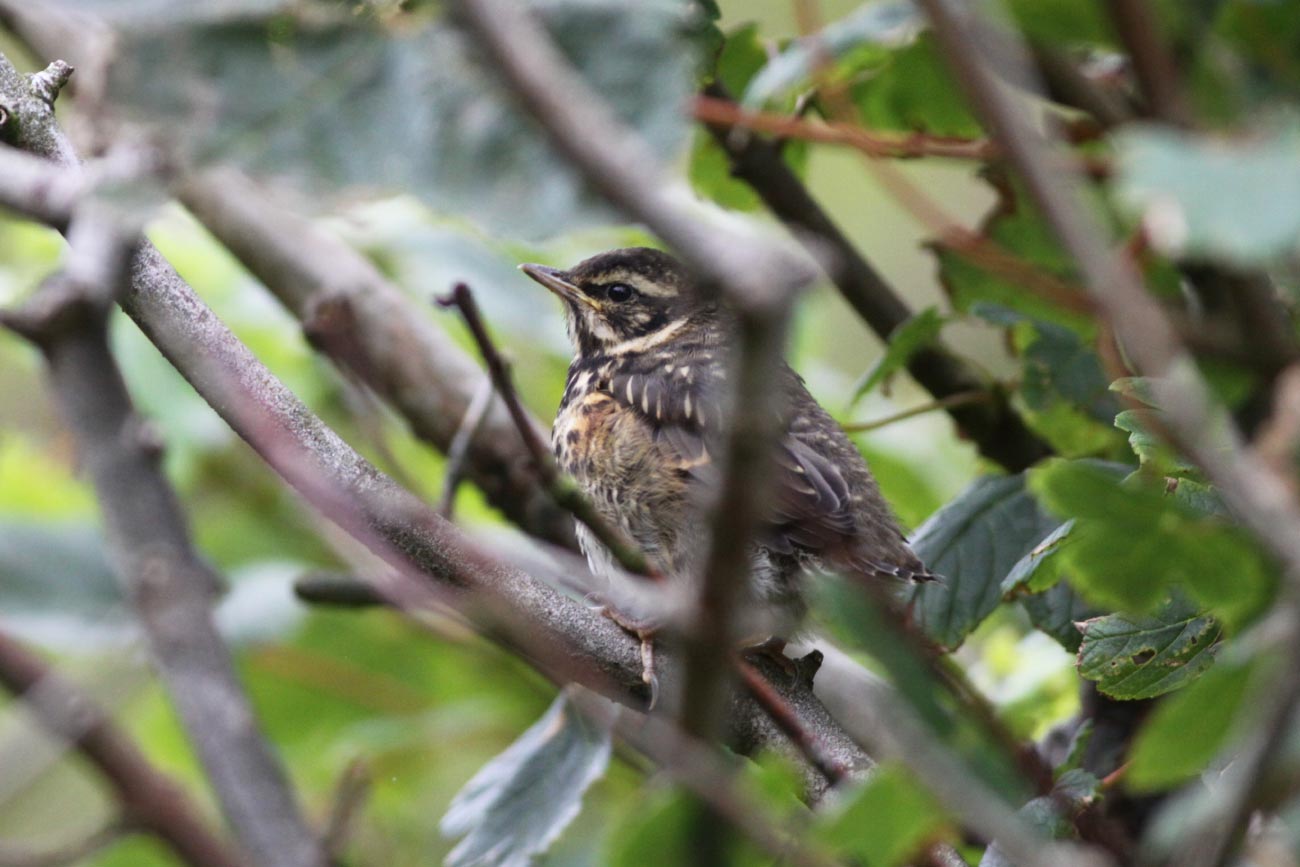 One of the juvenile Redwings that recently fledged on Fair Isle (Fair Isle Bird Observatory / fairislebirdobs.co.uk).

Males will often sing in Britain and, rarely, the species will sometimes summer. This year there have been a few notable records – a coburni bird logged on three dates between 17 June and 20 July at Nanjizal Valley, Cornwall, one at Sparham GPs, Norfolk, on 2 August and a female at Sandwich Bay, Kent, on 30 July. Interestingly, the latter bird had a brood patch – the species has bred at Sandwich Bay before and summer records there are not unheard of.