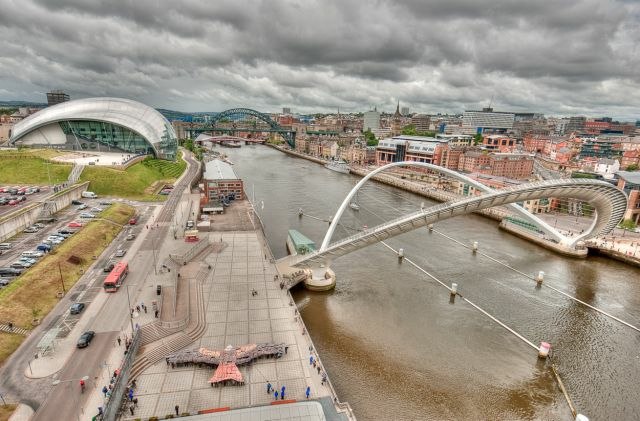 The four documents — Taking Flight: People and Red Kites, Red Kites and People, Set to Soar and Learning to Fly with Red Kites — detail the people-focused approach that the Project has used to deliver its work. Contained within them are facts and figures that very strikingly demonstrate the Project's success in delivering something that has been of huge value to local and people and the economy, not to mention the environment.

The links to the documents have been circulated to over 200 key contacts in the northeast of England, alongside a supporting message from Nick Brown MP, Minister for the North East. He said, "To have re-established the region's Red Kite population for the first time in over 200 years is a real achievement. But the success of Northern Kites has not just been about the birds. It has made a real impact on the surrounding community as well. The project has had direct contact with tens of thousands of people over the past five years, and over 100 of our region's schools, not to mention all those who have had the chance to see the birds themselves. From branded buses to branded beers, Northern Kites has engaged with the business sector in an innovative and productive manner, and has made a real contribution to the region's economy. Northern Kites truly has put people at the heart of what it has achieved. The focus on environment-led regeneration is what has made it such a success. My congratulations go to all those involved on a job well done." 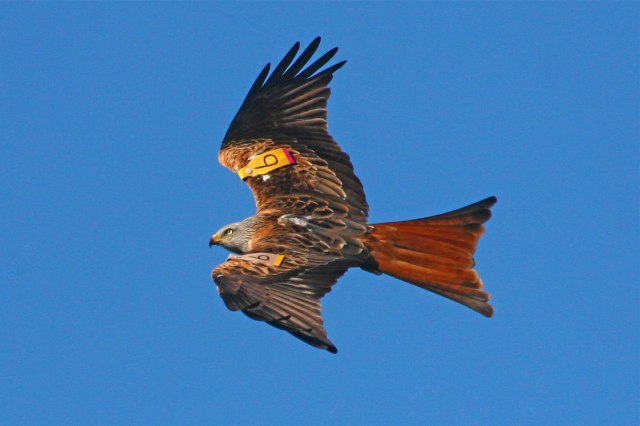 Flame, a male kite from the project (Photo: Ray Wilby)

Detailed evidence about the Project's delivery is contained in the documents to be found on the Northern Kites website, the direct links to which, are below. 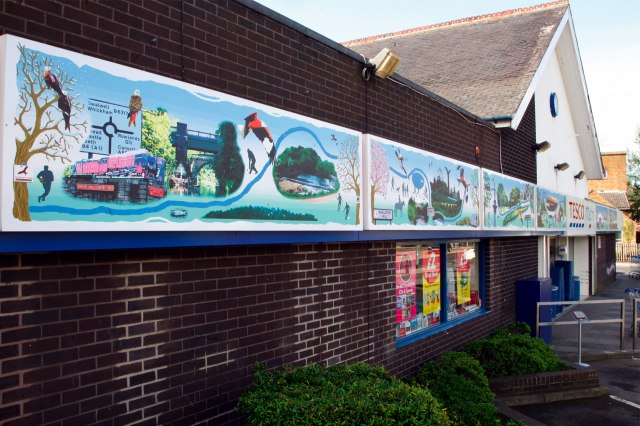 In celebration of the Northern Kites Project we also produced a commemorative booklet that tells the story of the Project from 2004 to 2009. This can be found here.

Northern Kites, the Project that has brought the Red Kite back to the northeast of England, is a partnership between the lead partners Natural England and the RSPB and Gateshead Council, Northumbrian Water, the National Trust and the Forestry Commission supported with funding from the Heritage Lottery Fund and SITA Trust.