A shocked climber has revealed that he watched a Red Kite be shot in the Peak District earlier this summer. In the latest incident involving raptor persecution at the National Park, Adam Long – who was visiting Saddleworth Moor, Derbyshire – could hear gunfire as he watched the bird being shot from the sky and subsequently drop to the ground on 7 June. The shooter remained hidden, and although police have spoken to the landowner of the site where the incident occurred, no leads have been obtained, and nobody has been charged.

Long was horrified at what he saw, and explained: "I had seen the Red Kite slowly soaring up the valley earlier in the day, and then again when we'd started our climb. I heard two shots, and the kite fell out of the sky – it was like a balloon bursting, crumpling so suddenly then falling. I was completely shocked by the brazenness of it. You hear about this sort of thing happening, and that the chances of seeing or recording something are so slim, so to see this in broad daylight when anyone could have witnessed it was incredible. This is a popular valley for climbing and walking, plus there's a busy A-road close by. I was literally tied to the crag when it happened so I couldn't move to get a better view, but I rang the police as soon as I was able." 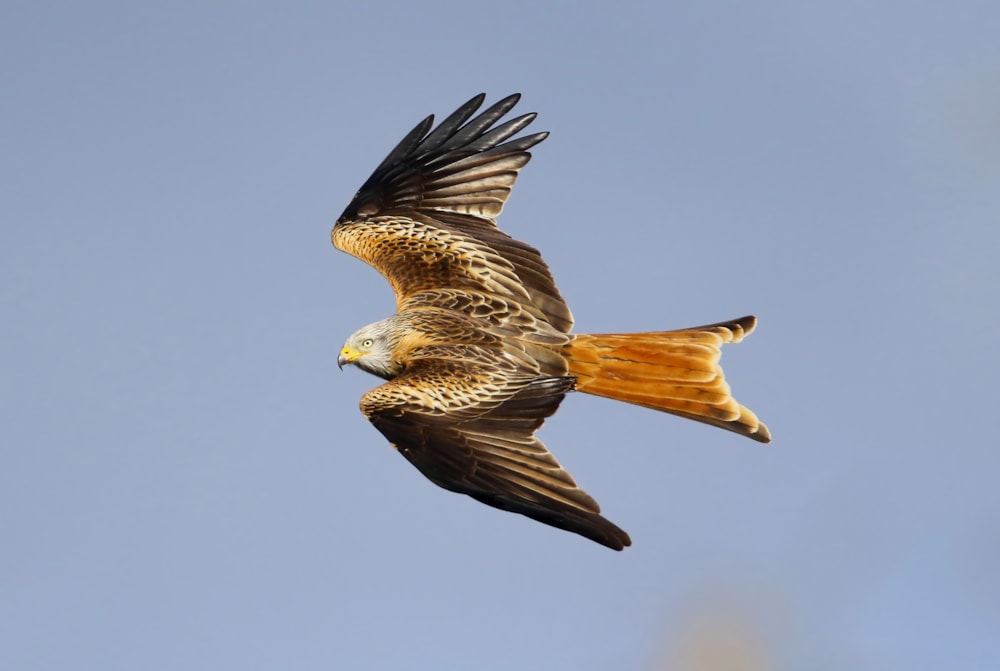 Climber Adam Long watched in shock as the Red Kite fell from the sky to the sound of gunshots (Lee Fuller).

The most recent Birdcrime report showed that over 80 confirmed incidents of shooting, trapping, poisoning or destruction of birds of prey took place throughout upland areas such as the Peak District in 2016, but – equally alarmingly – zero convictions were made. Earlier this year, a paper published in British Birds found a significant association between confirmed raptor persecution incidents and moorland burning (a practice undertaken as part of grouse moor management) in the Peak District. The paper revealed that Peak District populations of Northern Goshawk and Peregrine Falcon were in catastrophic decline in northern Dark Peak, and yet increasing in the nearby southern White Peak, where virtually no driven grouse moors are present.

Howard Jones, RSPB Investigations Officer, said of the latest incident: "Though Red Kites have enjoyed a remarkable comeback in many parts of the country, they are not commonly seen in this area, and are struggling to expand into the Peak District National Park despite plenty of suitable breeding habitat. Like all birds of prey, Red Kites are protected by law under the Wildlife and Countryside Act 1981. If someone is found to have shot this bird they face an unlimited fine and/or up to six months in jail.

"The public plays such an important role in reporting incidents like this. If you have any information relating to this incident, call Greater Manchester Police on 101. If you find a wild bird which you suspect has been illegally killed or injured, contact RSPB investigations on 01767 680551 or fill in the online form." 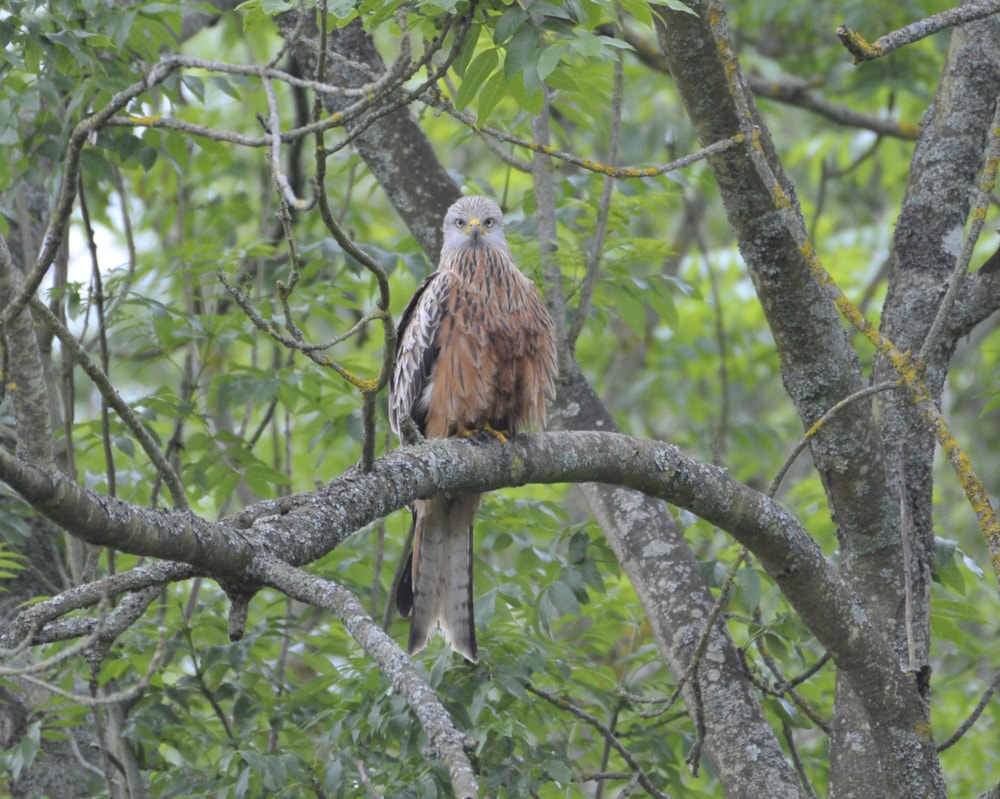 Despite plenty of suitable habitat in the Peak District, Red Kites remain rare in the wider area (Ed Stubbs).