North Yorkshire Police and the RSPB are appealing for information after a Red Kite was found poisoned in an area of North Yorkshire with the worst record for the illegal killing of birds of prey in England.

A member of the public found the bird dead under a tree in Blazefield, just outside Pateley Bridge, Nidderdale in March 2019. North Yorkshire Police submitted the bird to be tested for poison and results show the bird tested positive for the insecticide bendiocarb – one of the top five most commonly abused substances involved in raptor poisoning cases. It is also extremely toxic to people and pets. 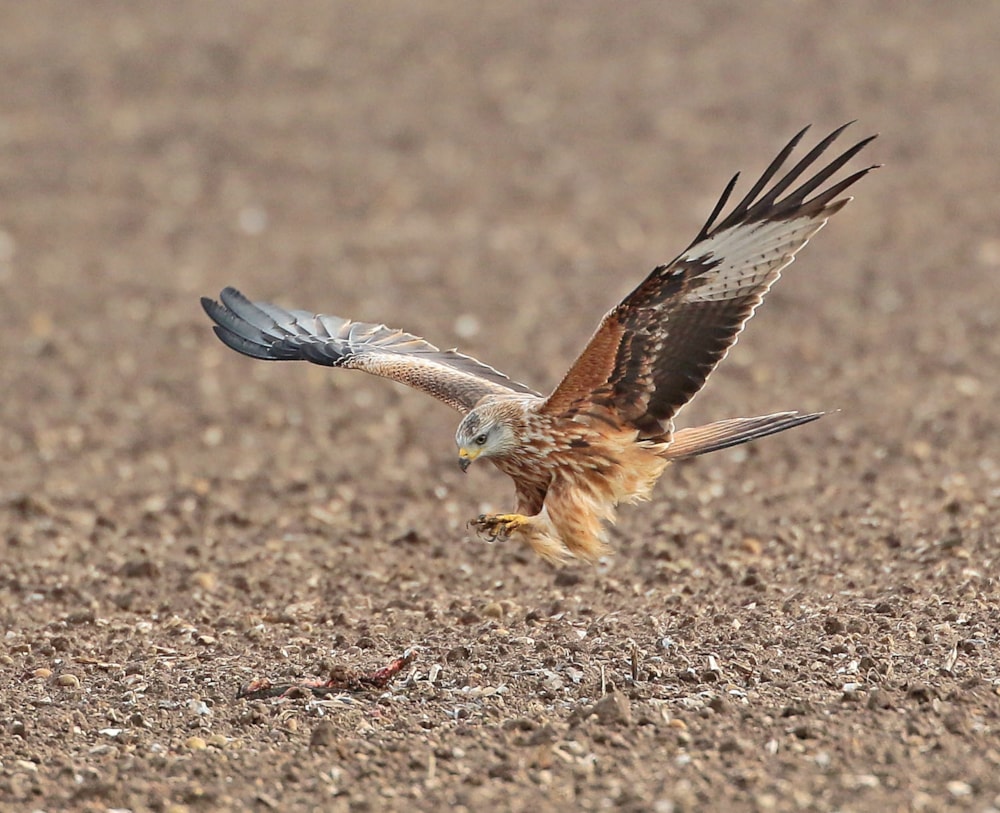 The Red Kite was found dead under a tree by a member of the public (Les Bunyan).

Howard Jones, RSPB Investigations Officer, said: “Poison baits deliberately placed out in the open, where anyone could find them, puts people, pets and wildlife in danger. Based on government toxicology data, from 2009 to 2018 the RSPB recorded an astonishing 369 incidents of the illegal use of pesticides to kill or target birds of prey. Bendiocarb, a very toxic insecticide, is something we come across again and again being used for this purpose.”

According to data collated by the RSPB, the Nidderdale area – which is dominated by extensive driven grouse shooting – is the worst 'black spot' for raptor persecution crimes in England, clocking up more incidents in the last seven years than anywhere else.

In September 2019, the Nidderdale AONB published their ‘bird of prey evidence report’ which highlighted the impact of illegal persecution upon the protected landscape’s birds of prey. The report stated that ‘The spread of Red Kites into the AONB is being restricted by illegal persecution’.

In August 2019, North Yorkshire Police appealed for information after a Red Kite was found shot and also poisoned in Wath, near Harrogate, within the Nidderdale AONB. This bird contained two pieces of shot, one of which was from an older injury which it had survived, indicating it had been shot on two occasions. But it was also found to contain a cocktail of highly toxic pesticides, and this was deemed the ultimate cause of death.

In April 2019, a satellite-tagged Hen Harrier named River was found dead on Nidderdale’s Swinton Estate, following a search by North Yorkshire Police and RSPB Investigations. She too had been illegally shot.

Howard Jones added: “Nidderdale has become a death zone for birds of prey. Our message to the community is this: If you enjoy spending time in the countryside, please be vigilant. Report anything suspicious. If you have information about someone killing birds of prey, please speak out.

This is happening on your doorstep, to your wildlife. Let’s make it known that this barbaric, relentless destruction of wildlife is not something North Yorkshire will tolerate Finally, if you are being instructed to kill birds of prey, please do not break the law on someone else’s behalf. Call our confidential hotline on 0300 999 0101.”