An investigation has been launched after police found a Red Kite that had been poisoned to death in the Ceiriog Valley in North Wales.

The bird was found on 27 February and was attended to by the RSPB, which prompted the Rural Crime Team to launch the investigation. A spokesman for the team confirmed that the toxicology tests revealed that the bird tested positive for Bendiocarb – a highly toxic insecticide. 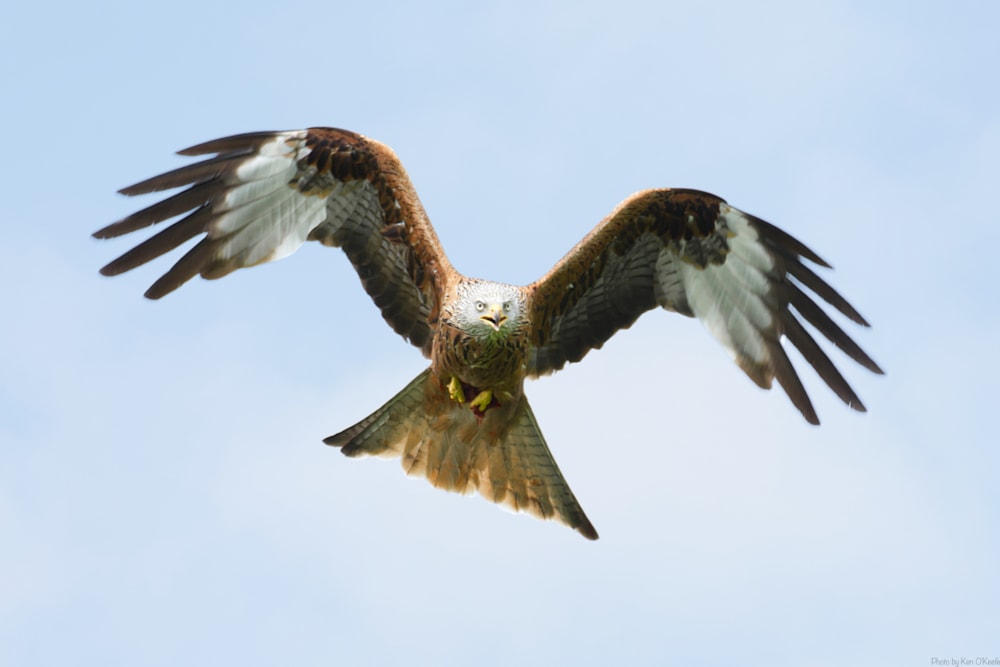 The spokesman added: "Officers believe the incident was potentially a deliberate act and are asking anyone with information to get in touch." It comes following several similar incidents reported in the area over the past three years, with a number of Ravens and Carrion Crows also found to have been poisoned using another substance.

PC Dewi Evans, North Wales Police Rural Crime Team manager, added: "We suspect the Red Kite died as a result of the unlawful use of poison and as a result, we have launched an investigation into the incident. The deliberate poisoning of a bird brings a serious risk to humans and other animals and is hugely irresponsible.

"We are currently looking into a potential motive for this incident and ask members of the public who have information to get in touch."

Anybody with information is asked to contact officers at the North Wales Police Rural Crime Team via the website or by calling 101, quoting reference number 21000458355.