A Red Kite found dead in the Highlands was poisoned with a banned pesticide, police have said.

The bird of prey was found in the Ruthven area of the Monadhliath mountains, south of Inverness, in October. Newly released results from analysis show it had traces of an illegal pesticide in its body. Police and RSPB Scotland carried out a search on Tuesday around the area where the bird was found, but no other poisoned animals were detected. 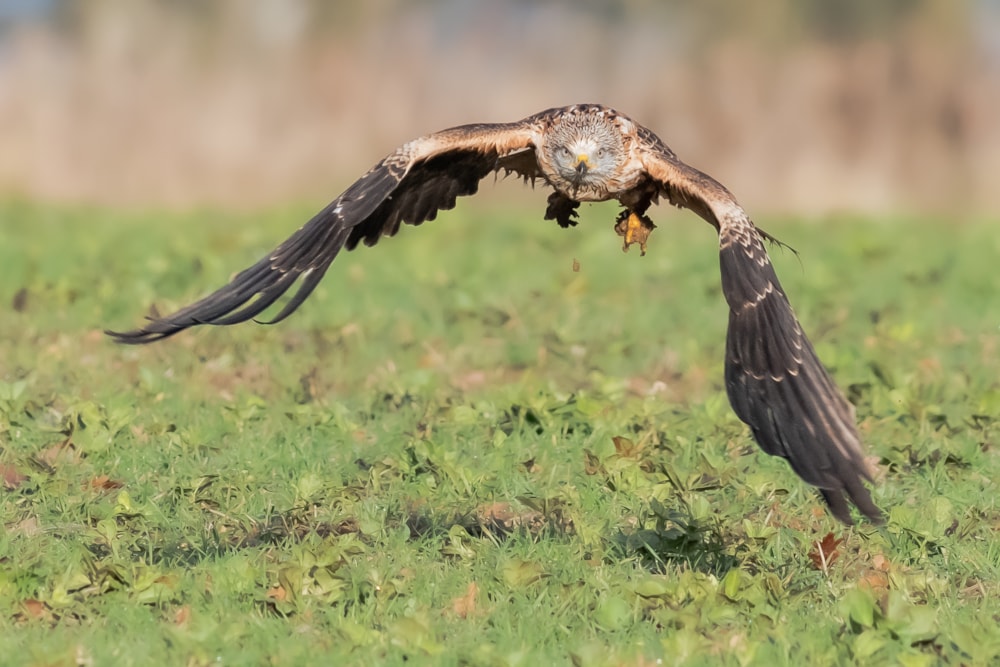 The Red Kite was found to have traces of an illegal pesticide in its body (Geoff Snowball).

Highlands and Islands wildlife crime liaison officer Daniel Sutherland said: "This incident is sadly another example of where a bird of prey has been killed through ingestion of an illegally-held poison. I strongly urge anyone within the local and wider community to come forward with details on any information about this incident."

Earlier this year, a White-tailed Eagle died from pesticide poisoning in Aberdeenshire. A police investigation into the deaths of 12 Red Kites and four Common Buzzards in the Highlands in 2014 ended three years later without anyone being charged. The birds found in the Conon Bridge area were killed by pesticides banned under UK-wide legislation.