Pioneering work to resolve conflicts between farmers and vulnerable Red-breasted Geese in Bulgaria has been nominated for the EU Natura 2000 Citizens Award.

The scheme was devised by the Bulgarian Society for the Protection of Birds (BSPB) and underpinned by science carried out by the Wildfowl and Wetlands Trust (WWT). It compensates farmers financially for working their land in a goose-friendly way. 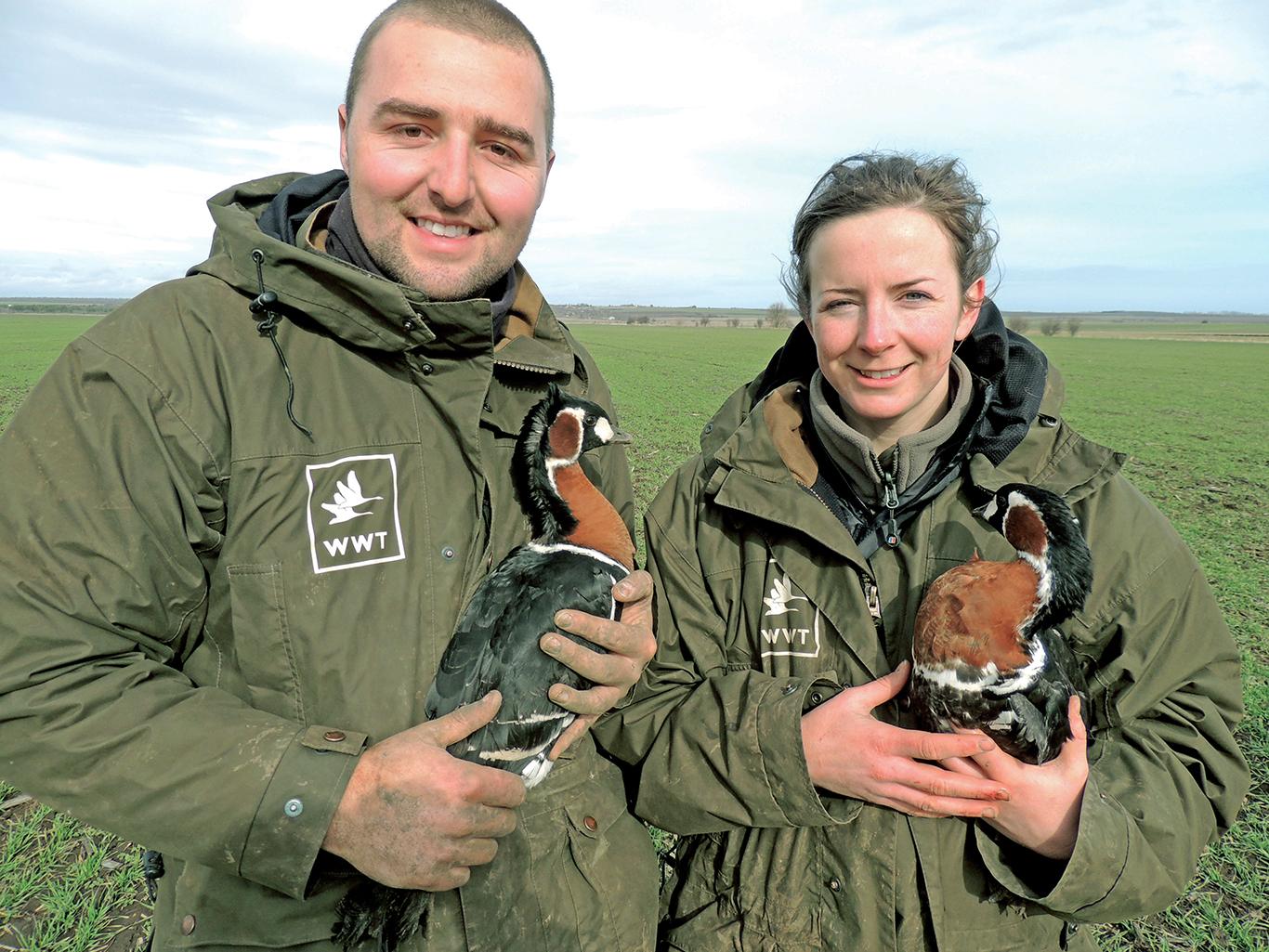 Local farmers were initially wary of the proposal, but a pilot scheme run at farms near Durankulak and Shabla Lakes proved successful. Farmers throughout all the areas used by Red-breasted Geese have now joined the scheme.

Peter Cranswick, Head of Planning and Advisory at WWT, welcomed the nomination and said: “I may be biased, but Red-breasted Goose is probably the most beautiful of all the geese. Almost the entire world population concentrates in north-east Bulgaria each winter, and to see the spectacle of thousands of birds wheeling in tight formation over the farmland is a genuine privilege. 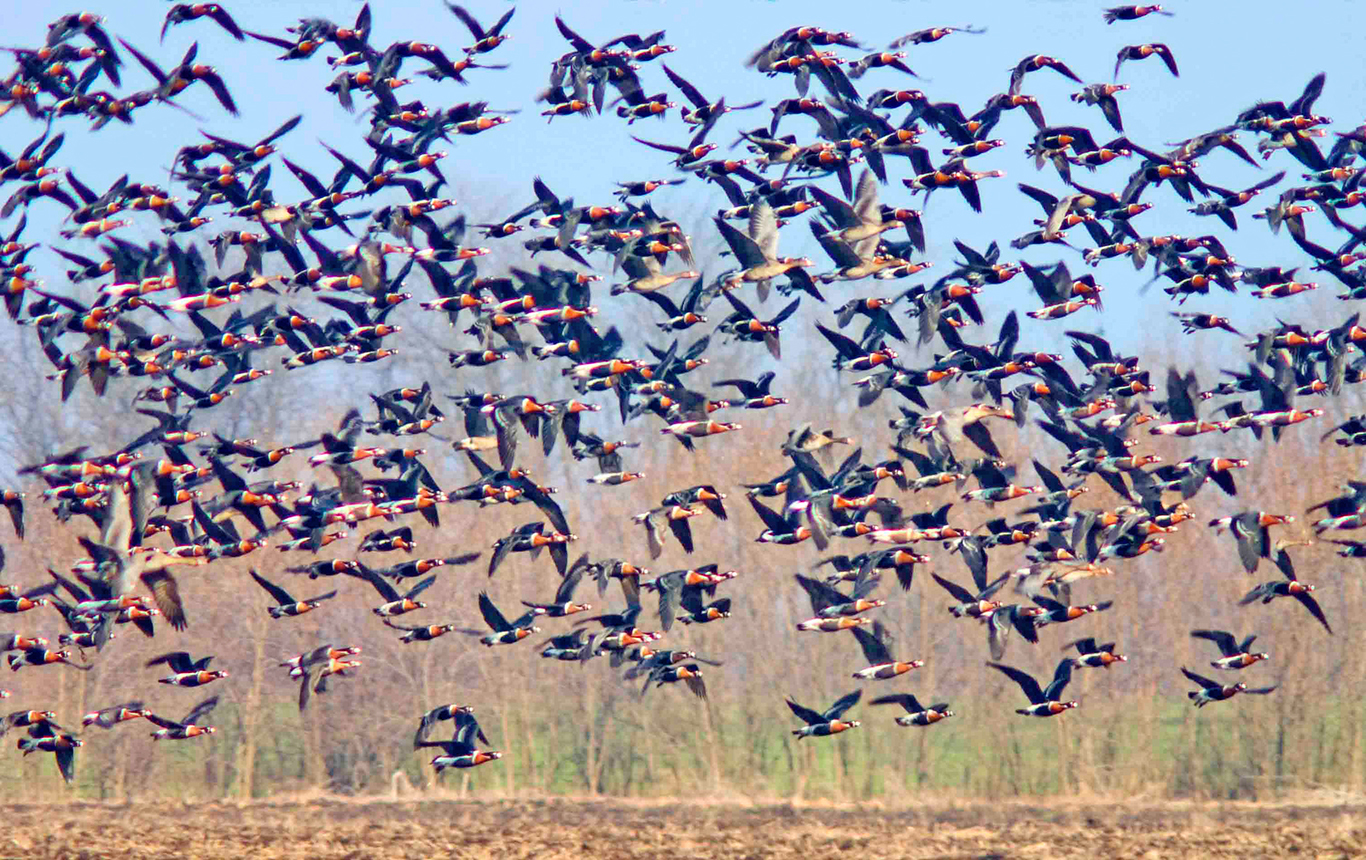 “However – understandably for the farmers – the large flocks descending on the fields created considerable concerns. Today, the agri-environment scheme that we developed encourages farmers to accommodate the geese – by planting the crops favoured by ‘Red-breasts’ – but also ensures the farmers do not suffer financially. What’s more, the dialogue we started with farmers, hunters and anglers has also significantly reduced the disturbance and killing of Red-breasted Geese.

“Having secured a workable solution for geese and farmers alike, we want to sustain it well into the future. This EU Citizens Award would really help to ensure vital, long-term support from the Bulgarian government. I urge all WWT supporters to take a minute to vote.”

Voting is open to the public until 22 April 2018, and the WWT is urging its supporters to vote online here. 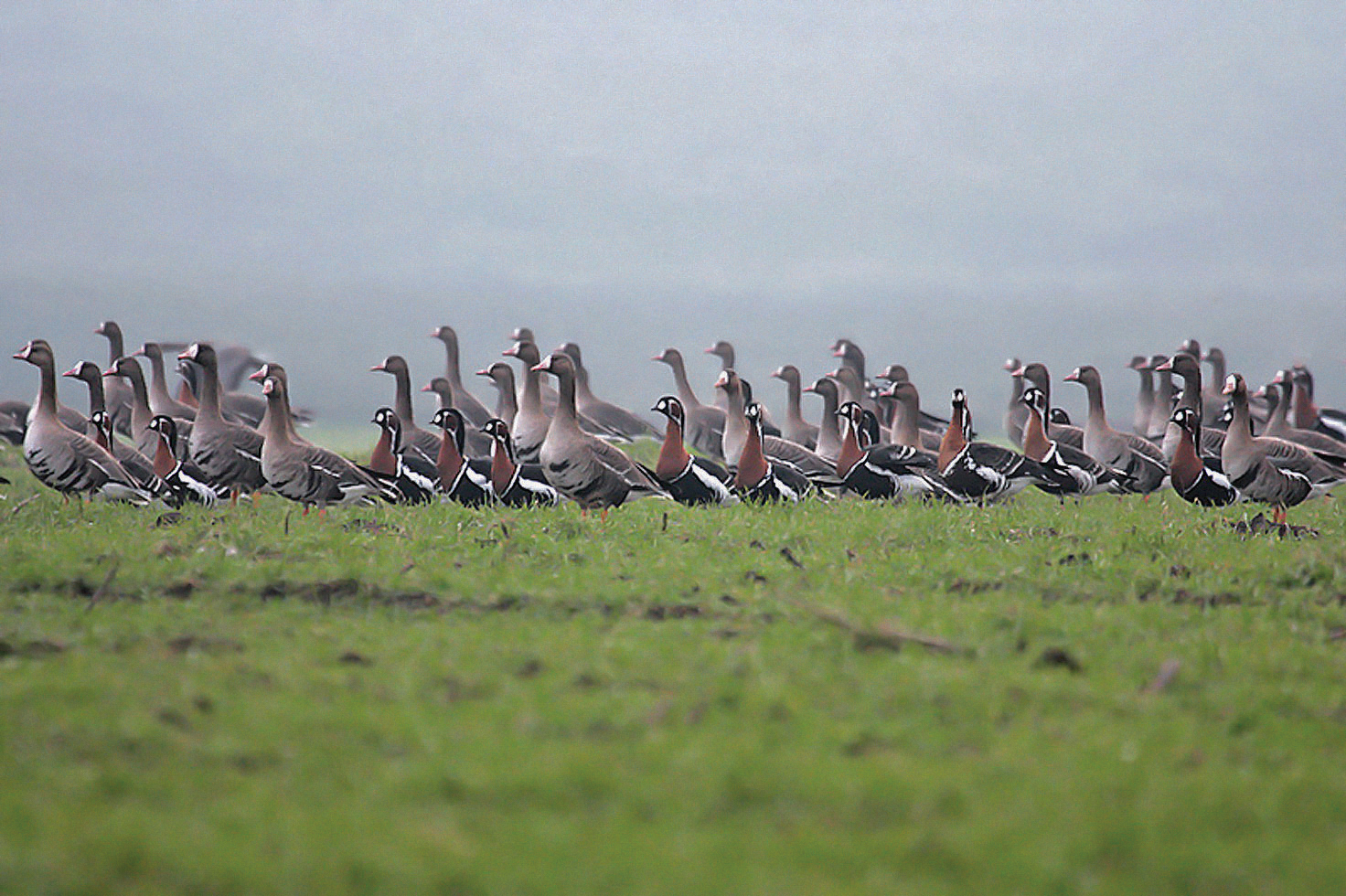