A recording from Kahurangi National Park in New Zealand is being analysed to determine if it is the Critically Endangered South Island Kōkako.

According to South Island Kōkako Charitable Trust General Manager Inger Perkins, talking in Morning Report, Professor Stephen Marsland, a researcher at Victoria University, was one of three observers present for the unexpected encounter. 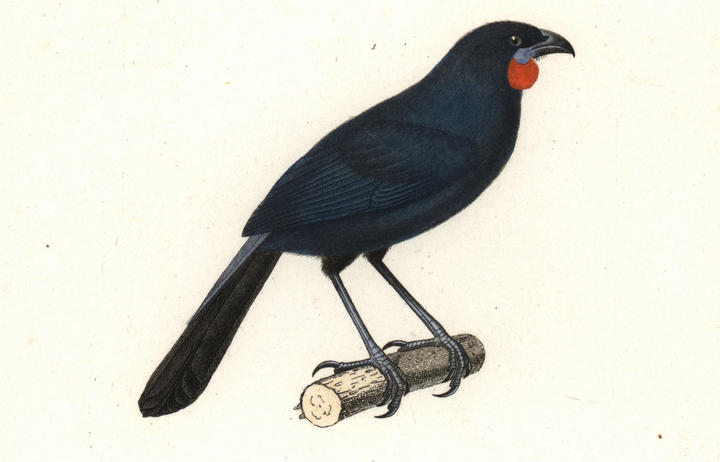 The three observers were on Heaphy Track in the park when they heard a distinct couple of notes. Reminded of North Island Kōkako, which they had heard before, they stopped in their tracks and saw a bird of the "right size and colour" gliding away. They managed to capture the last few notes before it went quiet.

The last confirmed sighting of South Island Kōkako, now assumed to be extinct, was in 1967.

Perkins said: "We've been back there with some volunteers and they've played back some other sounds there which we think are the kāka, and the kāka responded. We know the kāka respond to local sounds they make, and they responded to our previous recording but not this one. So we think this is very different and we think it's very likely to be the kōkako."

Find out more about South Island Kōkako, as well as other rare and enigmatic species of Australasia, in the February 2022 issue of Birdwatch magazine, on sale 27 January.