Three Common Cranes have successfully fledged at Slimbridge WWT, marking the most successful year yet for the Great Crane Project's reintroduction scheme. Since the release of 93 captive-reared cranes on the Somerset Levels, a breeding population has become established in the South-West, and five pairs nested at Slimbridge this year. The birds have occupied sites on the Severn Estuary, which have been managed by WWT staff to encourage breeding, with the first of the juveniles recently taking to the wing for the first time.

A total of 21 pairs nested across the South-West in 2018, which is a bumper year for the project. Dave Paynter, Reserve Manager at Slimbridge, was naturally delighted with the record-breaking breeding season: "We're extremely pleased that our efforts have paid off. It's been quite a spectacle watching two young cranes practising their flying skills out on South Lake; now that the young birds can fly, they’re less vulnerable to natural predators. With recent reports implying cranes are here to stay in the UK, this is another boost to the future of our growing population." 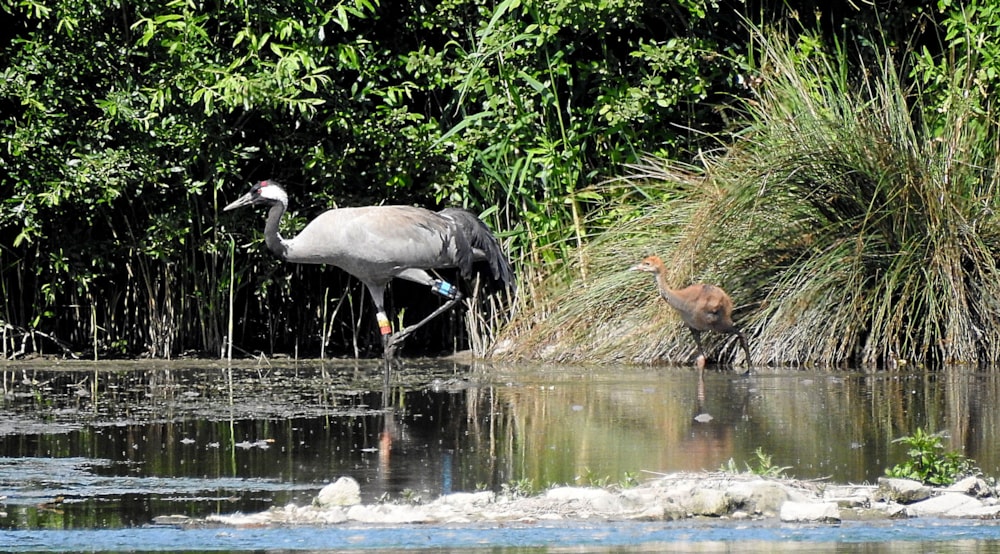 Common Cranes breed across East Anglia, Yorkshire, north-east Scotland, and now Wales and the West Country too, and the latest population model predicts there could be as many as 275 breeding pairs across the UK in 50 years' time – a figure that has been significantly bolstered by the reintroduction project. The species was widespread across the country up until the early 17th Century, but was driven to extinction by the loss of wetlands and hunting.

Damon Bridge, Conservation Officer at the RSPB, said: "It is incredible to see birds we've hand reared and released in the early years of the project now rearing chicks of their own, and doing it all themselves. The number of second-generation birds is slowly building. With the six this year (a record for the project), there are now 17 second-generation birds in the founding flock – some of which will be breeding themselves next year."

The Great Crane Project, which started in 2009, is a scheme run by the RSPB, WWT and Pensthorpe Conservation Trust. 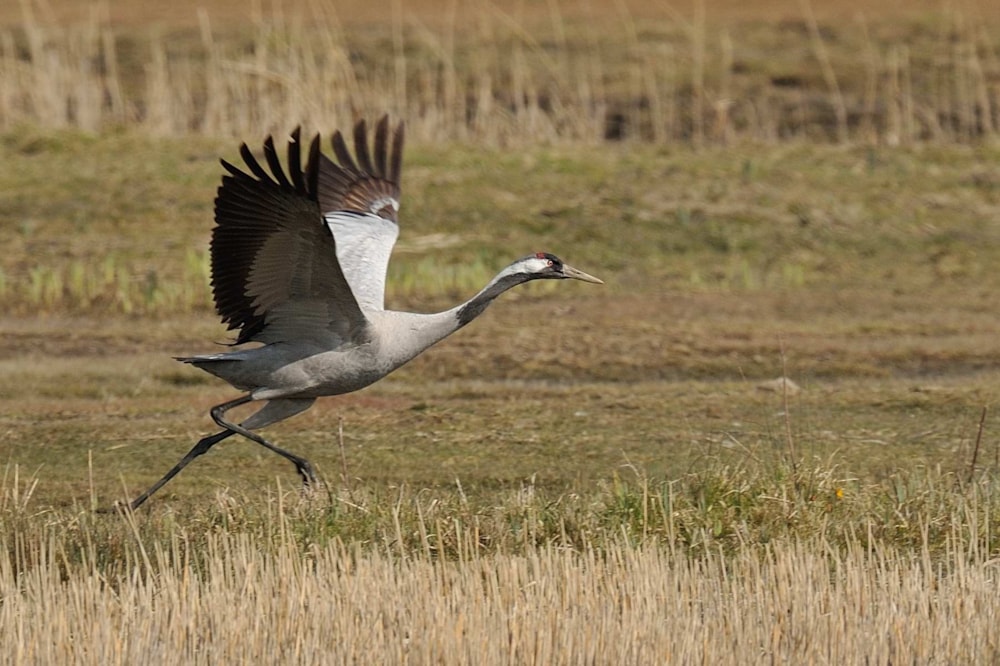 As many as 275 pairs are estimated to be breeding in Britain in 50 years time (Brian Harrison).