The RSPB has fitted satellite tags to a record number of Hen Harrier chicks this year, more than doubling the number from any other year.

More than 24 birds have been fitted with transmitters so far, the majority of them in Scotland, as part of the conservation organisation’s EU-funded Hen Harrier LIFE Project. Harriers were also tagged in Wales and the Isle of Man. By tracking the movements of these threatened birds of prey, the RSPB will be able to build up an even clearer picture of where they go and where they are most at risk.

This is the third consecutive year that Hen Harriers have been tagged as part of the project. The increase in the number of tags deployed in 2017 was made possible by cosmetic company LUSH, which raised funds through the sales of a specially created “Skydancer” bath bomb.

Conservationists hope the ‘Hen Harrier Class of 2017’ will fare better than last year’s cohort. Out of the 12 young harriers fitted with tags by the RSPB in 2016, only five are still alive.

One of the birds, Carroll, was found dead having suffered from an infectious disease. Disturbingly, a post mortem later revealed lead pellets, indicating she had survived being shot at some earlier point in her life. Two of the other birds disappeared in suspicious circumstances when their tags suddenly stopped transmitting, while a further three were lost to unknown causes. All are presumed to have died, as it is very rare for tags to fail for technical reasons.

It is not only RSPB-tagged Hen Harriers that have met with untimely demises over the past 12 months. In May 2017, a police investigation was launched after a harrier was allegedly shot on Leadhills Estate in South Lanarkshire while in October 2016 Rowan, a bird tagged by Natural England, was discovered shot dead in Cumbria.

The RSPB sincerely hopes that Natural England will publish the publicly funded satellite tracking data which the statutory agency has collected over the past decade, as this will add significantly to the weight of evidence being gathered through the RSPB’s work.

The need for this sort of data has never been greater, for the species is in serious trouble across the UK. The results of the recently published National Hen Harrier Survey revealed that in the last 12 years, the number of breeding pairs has declined by more than a quarter (27 per cent) in Scotland and by over a third (39 per cent) in the UK as a whole.

While the final numbers are still being collated, anecdotal reports suggest the situation in Scotland does not appear to have improved this breeding season with Hen Harriers notably absent or in very low numbers in areas of suitable habitat, particularly in the south and east. In England, the final figures for 2017 show only three successful nests across habitat suitable for over 300.

Hen Harrier continues to decline primarily due to illegal killing and disturbance associated with the increasingly intensive management of driven grouse moors. The Scottish Government recently set up an independent enquiry into gamebird shoot licensing after an independent scientific review of Golden Eagle satellite tracking data revealed that approximately a third of them are being illegally killed. 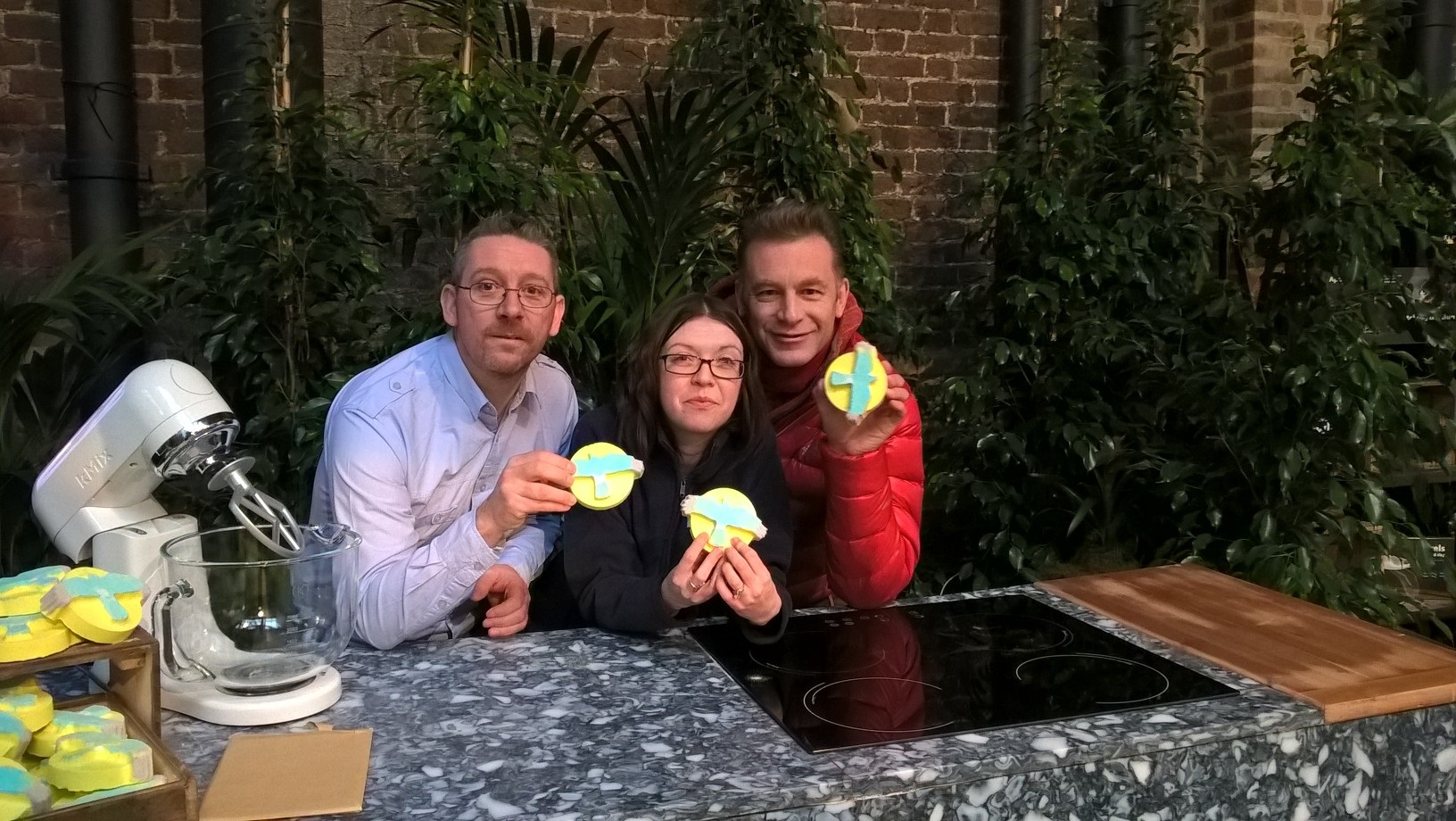 Lush's "Skydancer – Far from the Madding Guns" bath bomb raised over £100,000 for Hen Harrier conservation in the first seven months after going on sale in August 2015. Photo: RSPB.

Blánaid Denman, Project Manager for the RSPB’s Hen Harrier LIFE+ Project, said: “By satellite tracking more Hen Harriers than ever before, we’ll gain a clearer picture of where these birds are spending their time and what exactly is happening to them. We’ve already discovered previously unknown nesting and winter roosting sites, as well as been able to pinpoint where natural deaths and illegal killings have occurred.

“It’s both infuriating and utterly heartbreaking to see these beautiful birds, year after year, disappear off the radar. Something needs to change. A system of grouse moor licensing would not only protect Hen Harriers but also tackle wider damaging grouse moor management practices, such as heather burning on deep peat and inappropriate drainage. For now though, I’ll be watching our newly fledged Hen Harriers, praying for their safety, and waiting to see what incredible journeys are about to unfold.”

Paul Morton from LUSH said: “We’re thrilled to hear that the money raised by our customers has allowed the RSPB to sat tag more Hen Harrier chicks than ever before. Monitoring as many youngsters as possible as they take their first flights across the length and breadth of the country is vital for their long-term protection. The message is loud and clear; a nation is watching and will have the welfare of each of these birds close to our hearts. The illegal persecution of Hen Harriers or any bird of prey will not be tolerated.”

From September, it will be possible to follow the travels of a selection of this year’s tagged hen harriers, together with last year’s surviving birds at www.rspb.org.uk/henharrierlife.