As many as 96% of the world's Nordmann's Greenshank population have been discovered in a single flock at a new Chinese World Heritage Site.

September 2020 saw the expected arrival of several million migratory wading birds arrive at sites around the fringes of China's Yellow Sea. Less expected was the discovery of no fewer than 967 Nordmann's Greenshanks in a high tide roost at Tiaozini, Dongtai, on 16 September. A return visit by the East Asian-Australasian Flyway Partnership (EAAFP) on 18th found 1,150 individuals in the same area – an astounding 96% of the estimated global population of 1,200 mature individuals.

Tiaozini is a world-renowned site for the species and has featured high counts in the past. Crucially, the site assisted in an estimated population revision of the taxon in October 2013, when the estimated total population numbered as few as between 400 and 600 individuals. A total of 1,117 individuals were recorded between Dongtai and Rudong, of which 940 were found at Tiaozini, showing an underestimate of the population by at least 86%.

Additionally, 80 Critically Endangered Spoon-billed Sandpipers were counted at the site by the EAAFP Science Unit during the week, underlying the importance of the site to waders along the East Asian-Australasian Flyway. 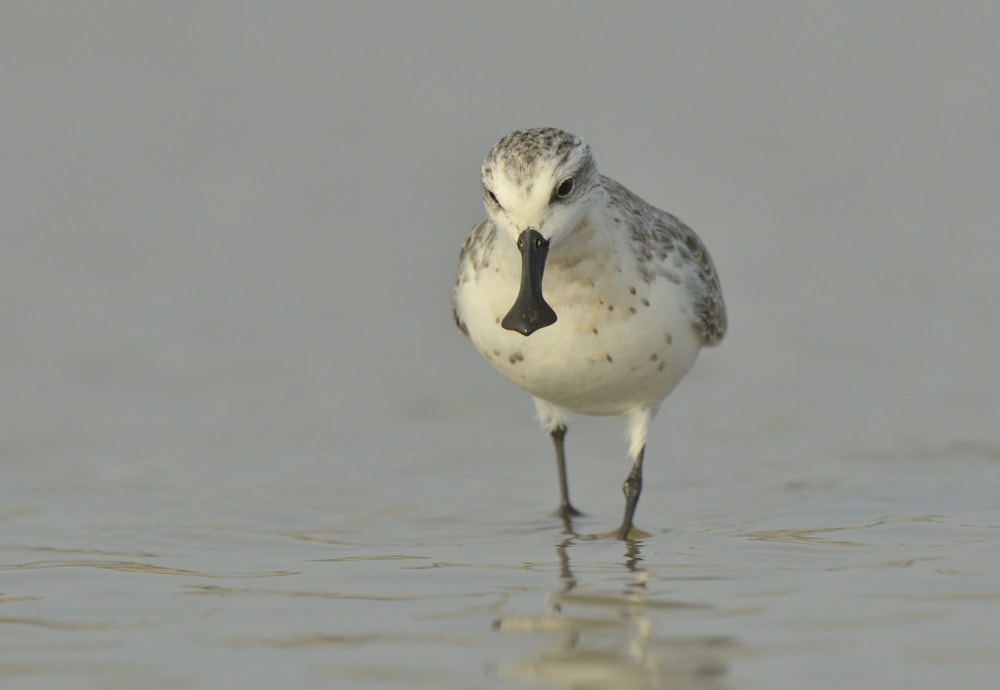 The famous mudflats became a World Heritage Site in July 2019, becoming China's first wetland to achieve the designation. A three-year action plan for the site announced at the time aimed to introduce methods to sustainably manage, protect and develop the area. This included initiatives to protect the site's heritage and the implementation of protection measures for migratory birds, including habitat restoration work.