A fantastic 118 pairs of Britain's rarest breeding seabird, Roseate Tern, raised chicks on Coquet Island, Northumberland, this year, with specially designed 'terrace housing' introduced to the island's shingle beaches in order to assist the birds. Unlike other terns, which nest in the open, Roseate prefers to nest in crevices and small holes. So the RSPB installed nestboxes on the shingle terraces to provide shelter for from predators and bad weather.

This success at Coquet Island is the result of 18 years' hard work aimed at saving the tern, which almost vanished as a breeding species in Britain. Coquet Island now hosts the only regular colony left in Britain, but this bumper breeding season comes on the back of previous positive news for the species, after a pair bred in Wales for the first time in a decade. 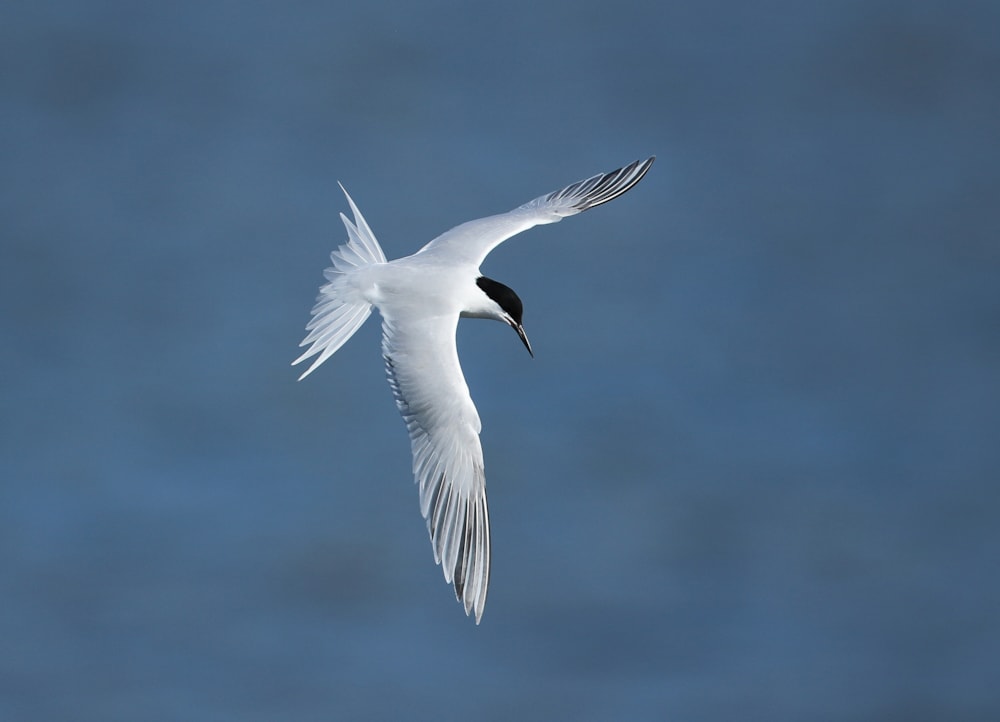 The EU-funded Roseate Tern LIFE Recovery Project provided the 200 new nestboxes, as well as a special hide which allows wardens on the island to protect and monitor the nests discretely. The project has also funded live camera feeds in some of the nestboxes, helping gain a greater insight in to the breeding behaviour of the terns.

Paul Morrison, Warden at RSPB Coquet Island, said: "For the past three years we've been consistently attracting more than 100 pairs of Roseate Terns to the island, who have fledged more than 100 chicks each year. This is paving the way to building a larger breeding population, which will soon reach a point where birds are beginning to nest in places beyond Coquet Island. Ultimately, we'd love to see Roseate Terns that have been raised here establishing new colonies around the UK."

Roseate Tern LIFE Recovery Project Manager, Daniel Piec, added: "Coquet Island RSPB is the UK's sole Roseate Tern colony and reaching 118 pairs for the first time since 1970 is fantastic news. The work undertaken through the RPSB with added support from LIFE project has been essential in saving this rare bird from extinction in the UK and giving them a rosy outlook for the future." 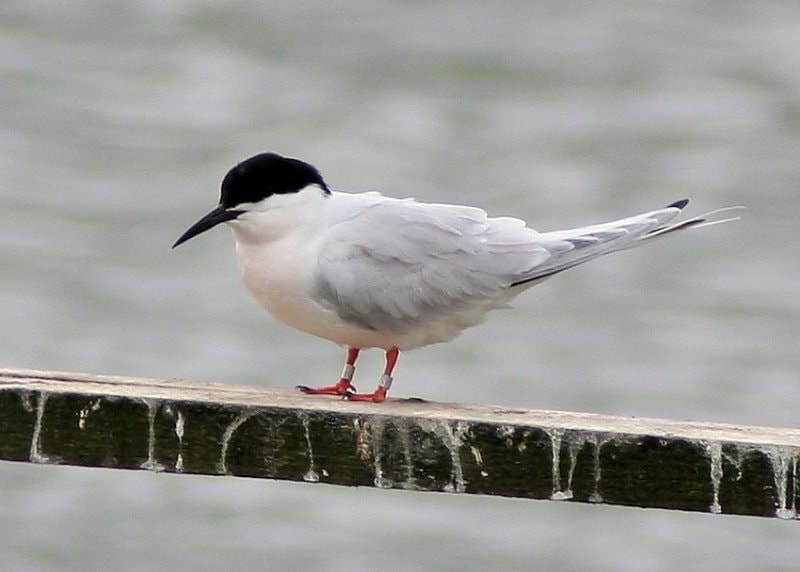 It's hoped the increasing population will begin to colonise new sites (Paul Thomas).