The latest annual report from the UK Rare Breeding Birds Panel, which gives an updated status for 94 of the rarest species breeding in the UK in 2012, is published in the September issue of the journal British Birds.

The report documents the arrival of new breeding species to the UK (such as Great White Egret, which nested for the first time in 2012), but conversely describes the dwindling to extinction of others, most notably Golden Oriole, for which there was only one pair present in 2012, but there was no confirmed breeding — indeed, Golden Orioles haven't been proven to breed in the UK since 2009. 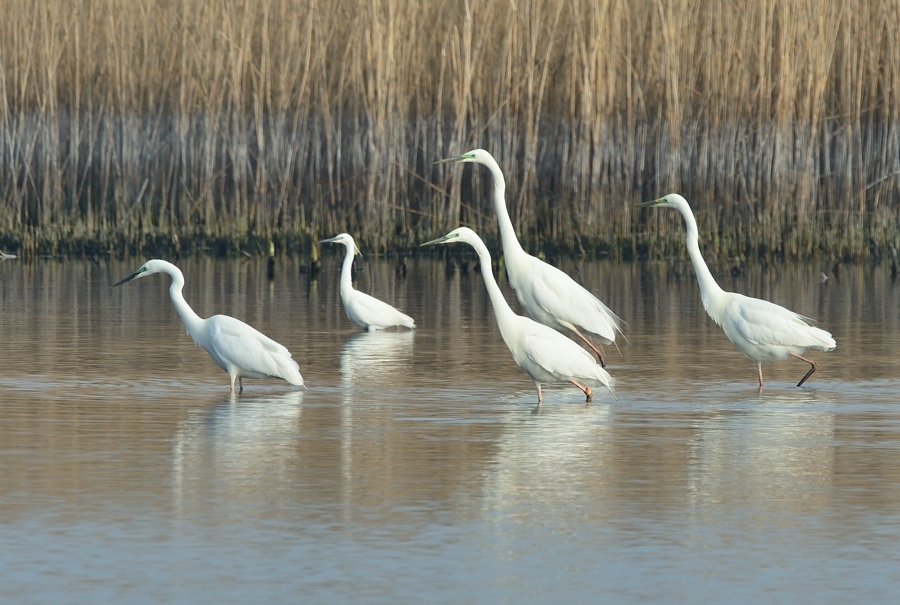 Particularly noteworthy in 2012 was the disastrous year experienced by many of our rare breeding birds, as a cold and windy — often stormy — spring was followed by the wettest June on record. As a result many rare ground-nesting birds, such as Black-tailed Godwits and Little Ringed Plovers, were flooded out, and rare tree-nesters such as Honey Buzzard and Red Kite had nests destroyed, or lost young in torrential downpours. Two ground-nesting birds of prey, Montagu's Harrier and Short-eared Owl, were also adversely affected by the cold and wet weather. This is despite the higher than usual numbers of Short-eared Owls present on breeding moors and marshes following a widespread influx of this species into the UK in autumn 2011.

For many species it may well have been the worst breeding season for many years, and we are worried that this may have had a knock-on effect on numbers returning to breed in subsequent years (we know already that many of our commoner breeding birds fell in numbers in 2013). Allied to this is the greater concern that such springs might be a consequence of a trend to increasing variation in weather, and increased frequency of extreme weather events, predicted to occur due to climate change.

After showing signs in recent years that it might be the next colonist, Great White Egret bred for the first time in the UK, two pairs breeding in Somerset. One wonders if in future years this species may become more widespread as a breeding bird, following the successful colonisation by Little Egrets, with over 900 pairs recorded breeding or probably breeding in 2012 — the highest number yet reported by the Panel. Little Egrets bred in Northern Ireland for the first time. However, there were no records of breeding or potential breeding Cattle Egrets, so that colonisation seems to have fizzled out.

Drier than usual conditions in their regular breeding areas in southern and eastern Europe may explain the presence of at least six singing Baillon's Crakes in 2012, but this occurrence also seems not to have been repeated if events in 2013 and 2014 are anything to go by. Another very unusual species to be included in the RBBP report is Rough-legged Buzzard: a displaying pair were recorded early in the season in Co. Durham, and began nest-building, but they did not stay to breed. And there was a record of breeding Scaup — the first since 1999 — but it seems the ducklings seen, in North-east Scotland, were probably the result of a mixed pairing with a male Tufted Duck. 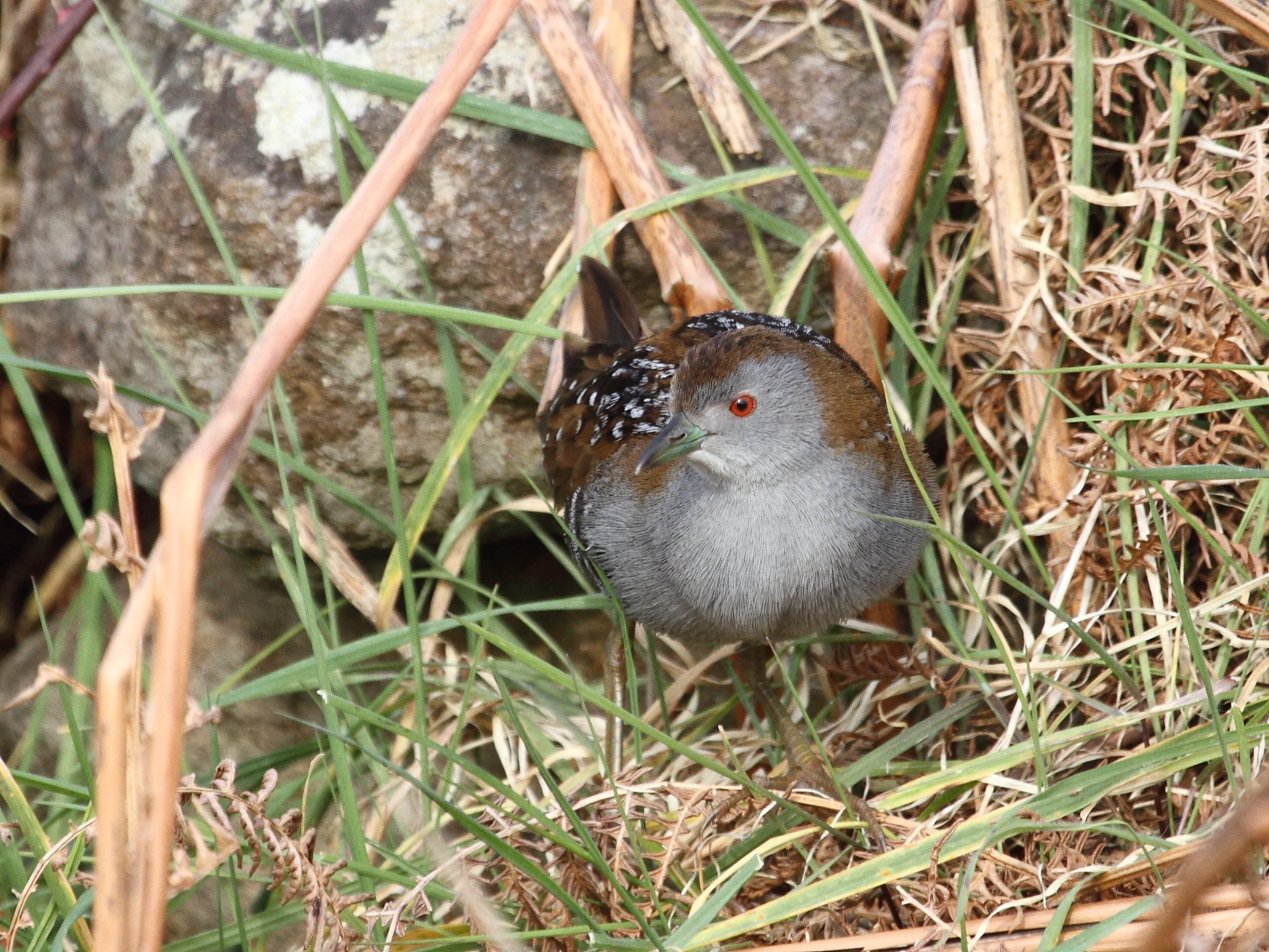 This Baillon's Crake in County Wexford was the harbinger of a remarkable series of records in 2012 (Photo: Ciaran Cronin)

RBBP Secretary Mark Holling said: "There was a wide variety of rare breeding species recorded in the UK in 2012 and for some species, like Cetti's Warblers and Dartford Warblers, the mild winter of 2011–12 helped boost numbers on territories on the spring. However, the cold, wet and windy weather across most of the country seems to have a notable effect on the success of several species resulting in fewer young fledging than normal. It will be interesting to see how this translates into numbers of breeding pairs in future years. Data for the 2013 season are now being sent to the Panel by county recorders and from other sources, and are being collated for the next annual analysis."