An unusual seabird was recently rescued from a pub balcony in Cronulla, a suburb in the Australian city of Sydney.

The dark chocolate-brown bird transpired to be a Bulwer's Petrel, a very rare species in Australia that had never previously been officially recorded on land anywhere in the country.

The petrel, nicknamed 'Buggerlugs', was taken in to care and duly fattened up with a diet that included Southern Bluefin Tuna (at AUS $130 per kg), wombaroo (kangaroo milk), insectivore mix and sea water. 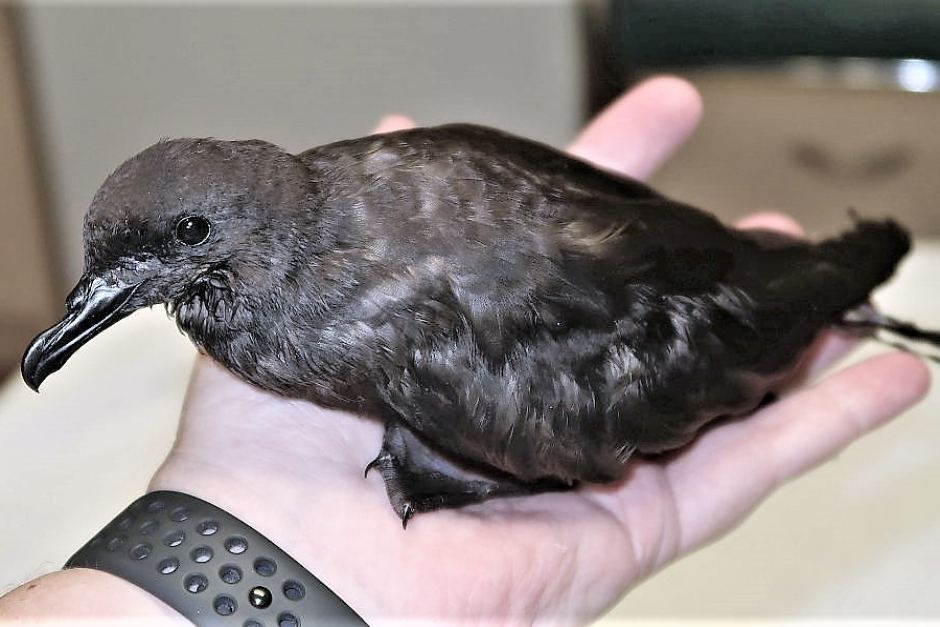 After a week or so, Buggerlugs' condition had improved considerably and he was deemed fit for release. Ornithologists decided that releasing Buggerlugs in the tropical waters off Darwin would give him the best chances.

Funds were raised to purchase a ticket for Buggerlugs to travel on a scheduled commercial flight from Sydney to Darwin for his release. He was checked into the luggage compartment and, following the flight, was in the rangers' boat offshore within an hour of arriving in the Northern Territory (NT) capital on 14 February.

In the unpredictable wet-season winds, the journey out to sea to release Buggerlugs proved bumpy in the high swell.

Damien Stanioch from NT Parks and Wildlife, told ABC: "The conditions were ideal for the bird – a good strong headwind and fairly choppy, so he could use the wind to gain lift.

"We simply held him in the hand and as soon as that offshore wind hit him in the face he just started flapping. It was one of those now-or-never moments. He flew off beautifully – nice and strong into the wind. 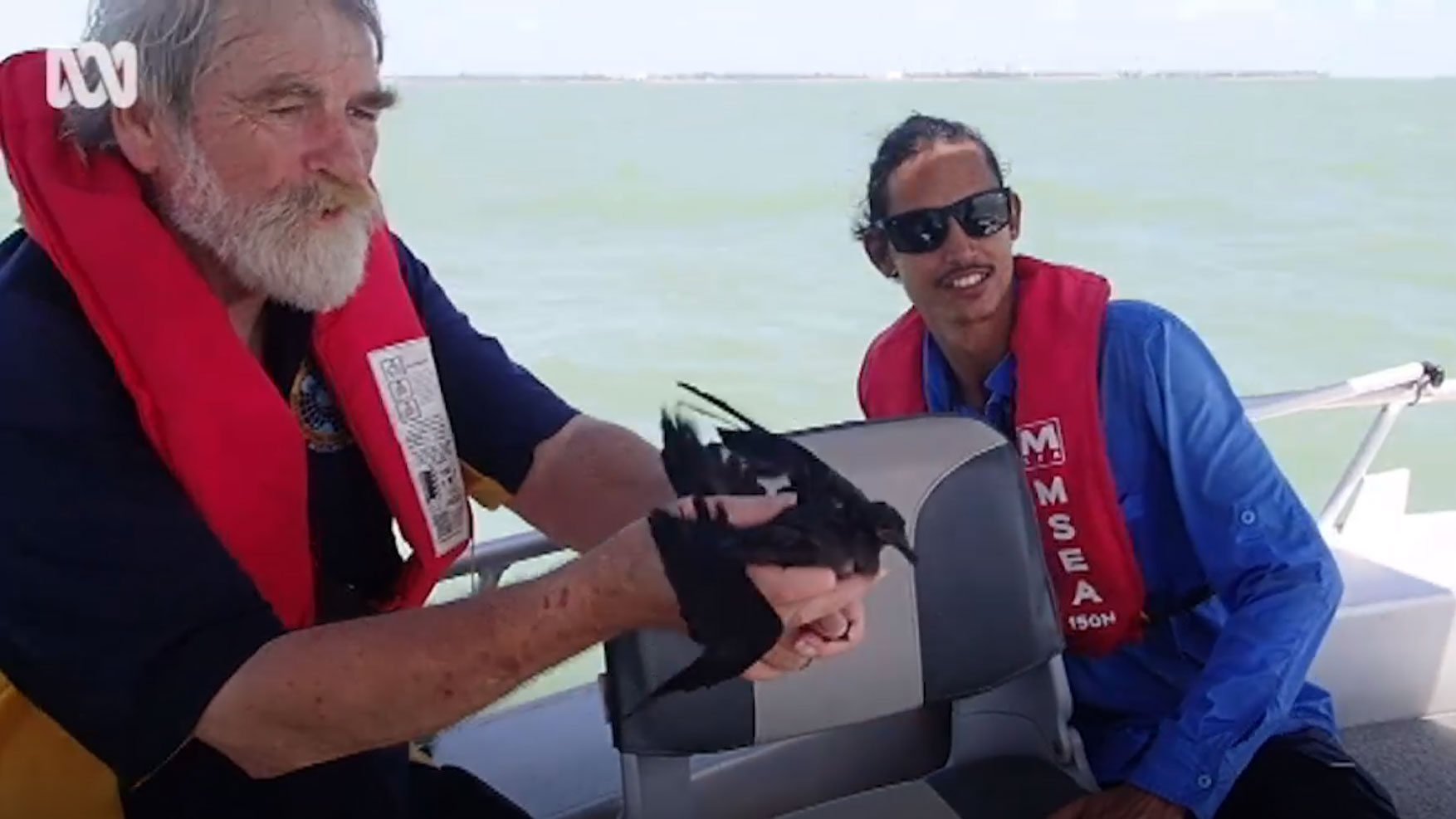 Buggerlugs is successfully released at sea off Darwin – click on the image to watch the video (ABC).

The release team waited for a further 20 minutes in order to make sure Buggerlugs was safe, but he seemed in rude health and soon flew out of view, and was not seen again.

Bulwer's Petrel breeds in the North Atlantic in colonies around Macaronesia, as well as across the North Pacific from east of China to Hawaii. After breeding, birds disperse to spend the rest of the year at sea, mainly in tropical waters worldwide.

Pacific birds are well documented from Indonesian waters and are regularly seen in small numbers off the north-west Australian coastline. However, records from eastern Australia are extremely rare, with just a few confirmed sightings off Brisbane. For one to be as far south as Sydney is unprecedented.