A rare orchid has been rediscovered in a part of the Highlands after a gap of 250 years.

The National Trust for Scotland (NTS) said the coralroot orchid was found on its Balmacara Estate in Wester Ross. The plant was last recorded in the area in 1772 and at the time was the first ever record of the orchid from the UK. 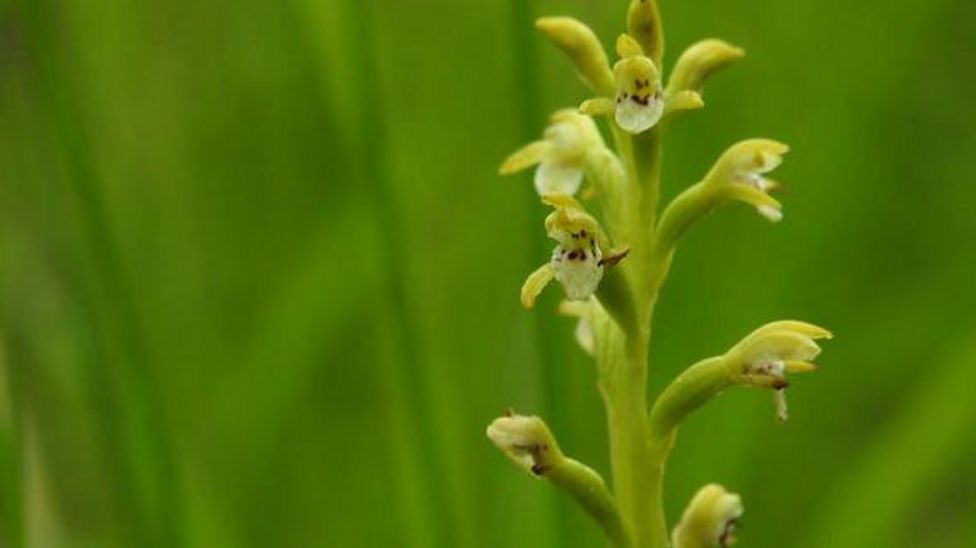 Coralroot Orchid is nationally scarce and was last found on Wester Ross' Balmacara Estate in 1772 (NTS).

NTS is keeping the exact location a secret to protect it from being trampled on by mistake. The find was made by ecologist Gus Routledge, who had just a week earlier found a new population of the plant in more typical woodland habitat near Inverness.

The orchid is classed as nationally scarce, meaning it has only ever been found in less than one hundred locations in the UK. It is typically found in wet, swampy woodland in north-eastern areas of the UK; there are very few records from the western side of Scotland.

Mr Routledge said: "I wasn’t really expecting to see it at Balmacara, but I've always got an eye out when walking through those wet woodlands."