The Critically Endangered Fen Orchid has flowered for the first time in Suffolk since 1975, while populations in Norfolk and South Wales have gone from strength to strength.

The return of the orchid to Suffolk, which was locally extinct and whose location cannot be disclosed for security reasons, is the result of a partnership between Suffolk Wildlife Trust and British conservation charity Plantlife.

The species, which is notable for its pale, yellow blooms and is dependent on the unique, open conditions of fenland, disappeared from the county due to habitat loss – a result of wetland being reclaimed for agricultural use or fens being allowed to 'scrub over' and slowly revert to woodland. For the past 30 years Suffolk Wildlife Trust has been working to restore a number of fenland sites by improving the amount of water, removing encroaching scrub and re-instating traditional mowing techniques. 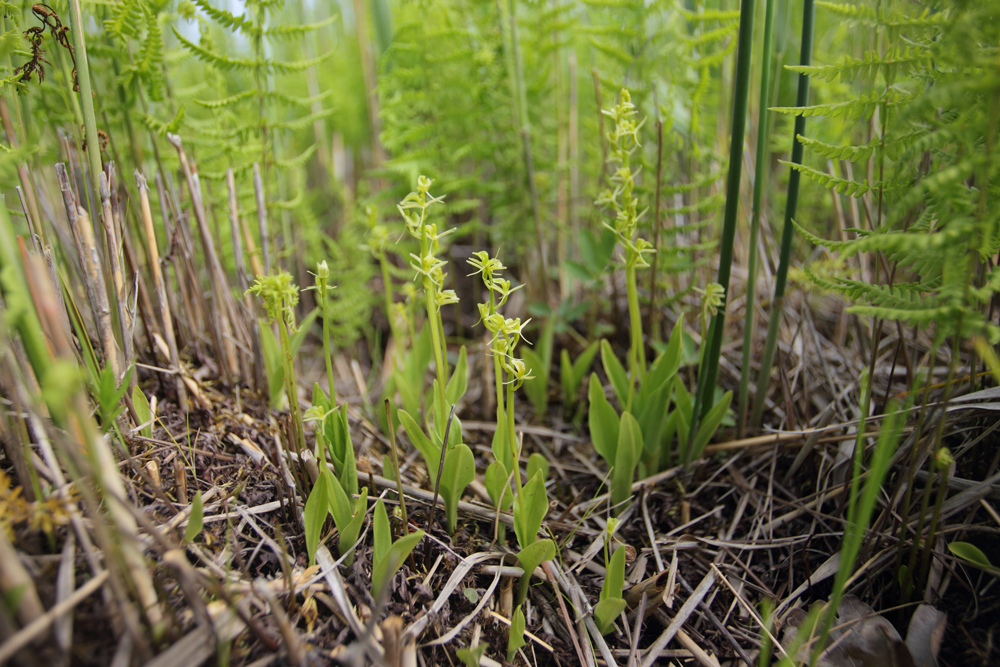 Fen Orchid is a rare and habitat-specific species, occurring at just a few wet fen sites across Britain.

While birds, dragonflies, damselflies and other mobile species have returned to the fens, the unique plant communities have needed more direct action.

In 2017, with habitat again suitable for the Fen Orchid, Plantlife began a programme of translocations to sites in the valley fens, the culmination of a 10-year conservation strategy funded by Natural England. The fact they are now flowering for the first time in over 40 years is hugely significant and is the result of painstaking work between Plantlife, Suffolk Wildlife Trust and other members of the partnership (RSPB, Norfolk Wildlife Trust, Butterfly Conservation and the Broads Authority) to bring this species back from the brink of extinction.

The news follows hot on the heels of last summer's success at Kenfig Dunes, Glamorgan, where over 1,000 spikes flowered in 2017 – the highest number there for 20 years. Again, targeted habitat management is to thank for the recovery from a low of 400 in 2011, when conservation work began there. Numbers again totalled over 1,000 at Kenfig in 2018, while an undisclosed site in Norfolk, which had only nine flowering spikes of Fen Orchid in 2000, registered a record count of 1,327 this summer. 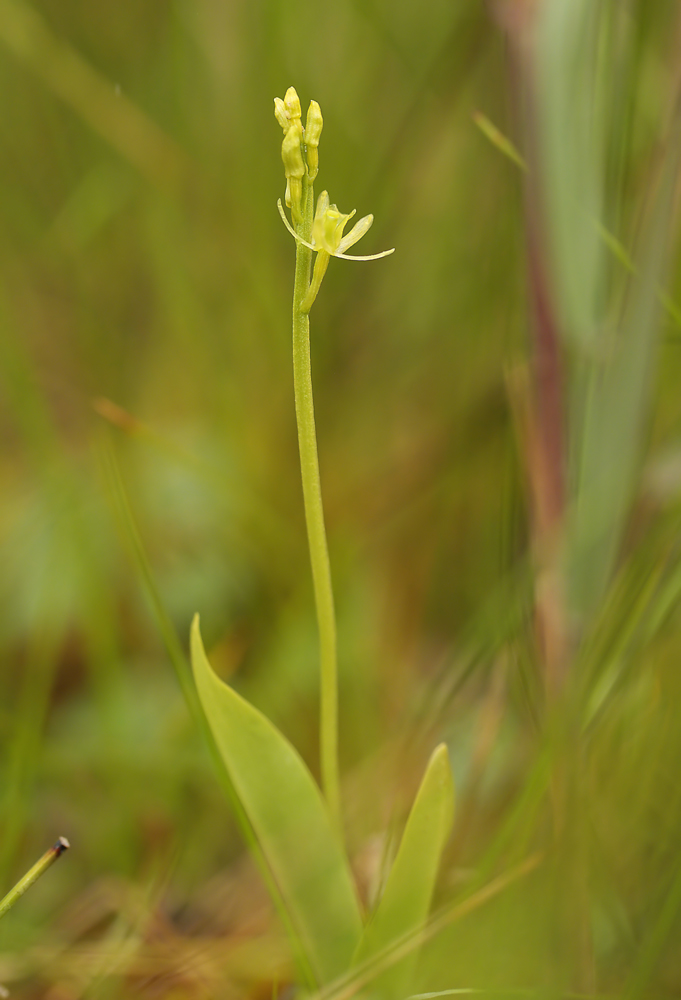 The dainty flowers of Fen Orchid are a pale yellow. In Britain, it is found only in Norfolk, Glamorgan and now Suffolk.

Julian Roughton, Chief Executive of Suffolk Wildlife Trust, said: "Seeing a species like Fen Orchid return to Suffolk is truly exciting. Although, of course, it is early days, the sight of its fragile yellow petals is a sign that both the translocation and the wider restoration of the landscape has been a success."

Tim Pankhurst, Plantlife's Conservation Manager for the East of England, who leads the conservation effort, added: "Bringing Fen Orchid back to Suffolk has been a goal of the partnership for many years and it is truly satisfying to see it achieved; it remains to be seen if the population continues to thrive but results so far are a testament to the decades of work put in by the Trust to restore these beautiful places to their former glory."