An extensive two-year survey of moths in England's protected woodlands has revealed the extraordinary range of threatened moth species living in our tree-tops. Painstaking identification of 22,500 separate records revealed that over a thousand different moth species — including nearly a hundred of England's rarest — were living in the canopies of woodland Sites of Special Scientific Interest (SSSIs), including the Common Fanfoot, Heart Moth and Light Crimson Underwing. 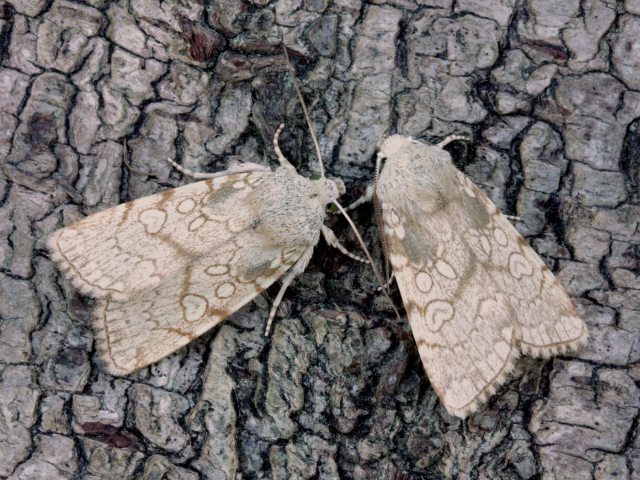 An incredible 348 moth species were found at Roudsea Wood and Mosses SSSI in Cumbria, while Langley Wood SSSI in Wiltshire — not previously known as an important site for moths — supported no fewer than 15 of our most rare and threatened species.

Dr Tom Tew, Chief Scientist for Natural England, said: "Moths, by their nature, are elusive, so the findings of this comprehensive study into the diversity and distribution of moths in our woodlands provides an important scientific record. The findings also demonstrate how important these woodland habitats are for some of our most threatened species of moth, such as the Dark Crimson Underwing and the Triangle. Moths, like their daytime cousins butterflies, play an important role in England's biodiversity and the pollination of plants and flowers. We have been given a rare glimpse of the habits of these night-time beauties and this data will enhance future habitat protection." 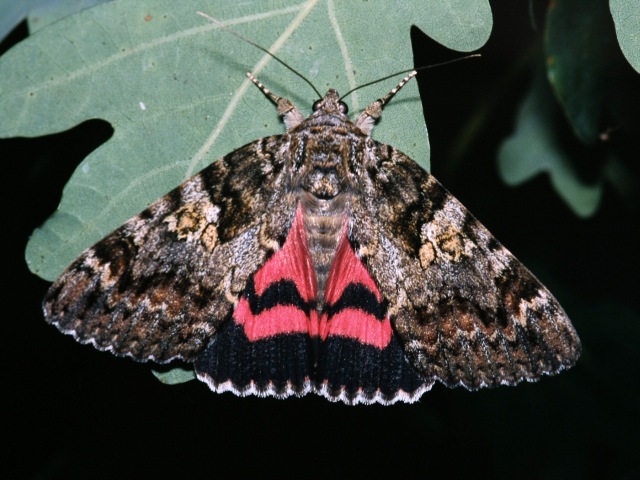 Mark Parsons, of Butterfly Conservation, added: "We have been extremely pleased to have worked alongside Natural England in revealing the importance of these SSSIs for their moth fauna. Woodlands, and their associated habitats, are known to support a wide range of species and appropriate management is key to the continued survival of many of these moths and other insects. Long-term monitoring of moths show large-scale losses since the late 1960s so it is great to reveal just how important these sites are."

Natural Environment Minister Richard Benyon said: "These results show just how important our SSSI and other wildlife sites are. We now have 94% of SSSIs in a good condition and as we continue to make further progress I hope to see more plants and animals thriving in our natural environment." 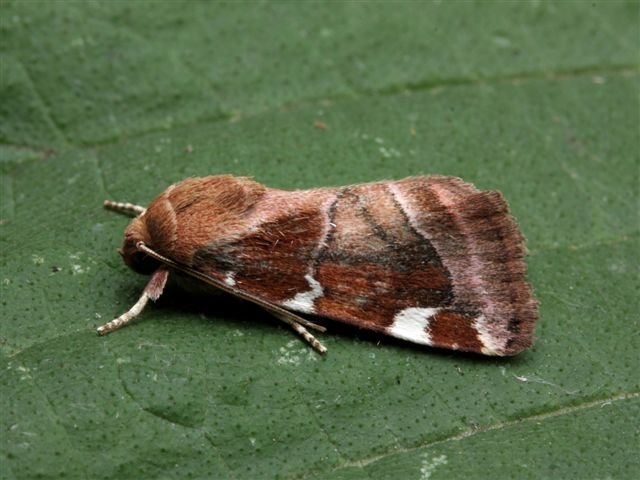 The results of the two years of sampling (at 45 SSSIs) included: