An ambitious project by the National Trust and wildlife charity Butterfly Conservation (BC) has seen Grizzled Skipper reintroduced to Calke Abbey in Derbyshire. The rare butterfly hasn’t been recorded at the site for 52 years and has declined by 55 per cent across the UK over the last 40 years, disappearing from Calke Abbey, near Ticknall, in 1967.

The joint project was launched between BC East Midlands, Natural England and the National Trust to re-establish the species in the county. Necessary conservation work has taken place at the property over the last year to restore the habitat in preparation for the arrival of the new Grizzled Skippers. 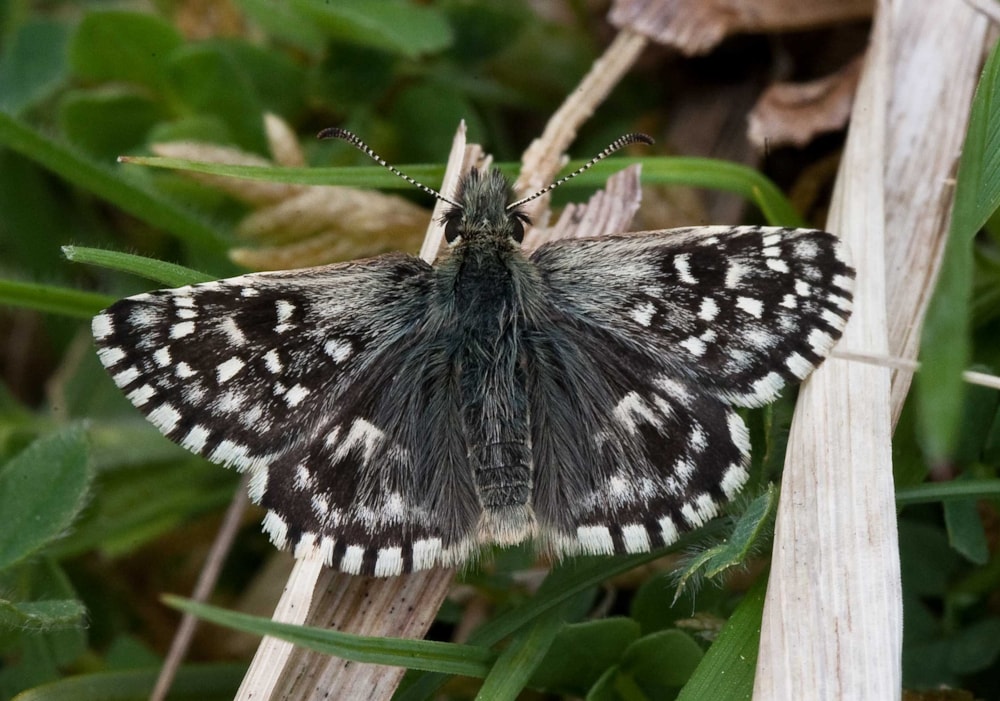 The butterfly needs lots of sunny, open areas to breed, so some tree cover has been removed and grassy areas have been raked to expose bare soil. This encourages the growth of the caterpillars’ food plant, wild strawberry, and at least 600 strawberry plants have been added to the estate over the last year.

Iain McGowan, ranger at Calke Abbey, said: “People often assume that environments in our care look after themselves, but in fact a lot of work goes on behind the scenes to ensure we safeguard nature for years to come. We’re delighted to reintroduce 10 butterflies to the estate at Calke and bring this rare species back to Derbyshire.

"We’ve worked closely with Butterfly Conservation and Natural England to create new habitats for Grizzled Skipper and we look forward to seeing them thrive in their new home. We encourage visitors to keep their eyes peeled on their next visit and try to spot one for themselves!”

Butterfly Recorder for Derbyshire and BC’s East Midlands Branch, Ken Orpe, added: “I began working on this idea with the National Trust around five years ago, so to see the butterfly back in the county is just fantastic and shows what working in partnership can achieve.

“Grizzled Skipper is easily identified by the black and white chequerboard markings on its wings and the best time to see the butterfly is while it basks in the sunshine, usually between May and June.”