A new app, designed for gamekeepers and landowners to submit the number of birds of prey they see, is currently being developed.

The app, which is in a trial phase at present, uses the EpiCollect5 platform developed by Imperial College London. The data collected will be sent to the Game and Wildlife Conservation Trust – a similar app for Mountain Hare counting has already been created. It's said the information will then be passed on to Scottish Natural Heritage. 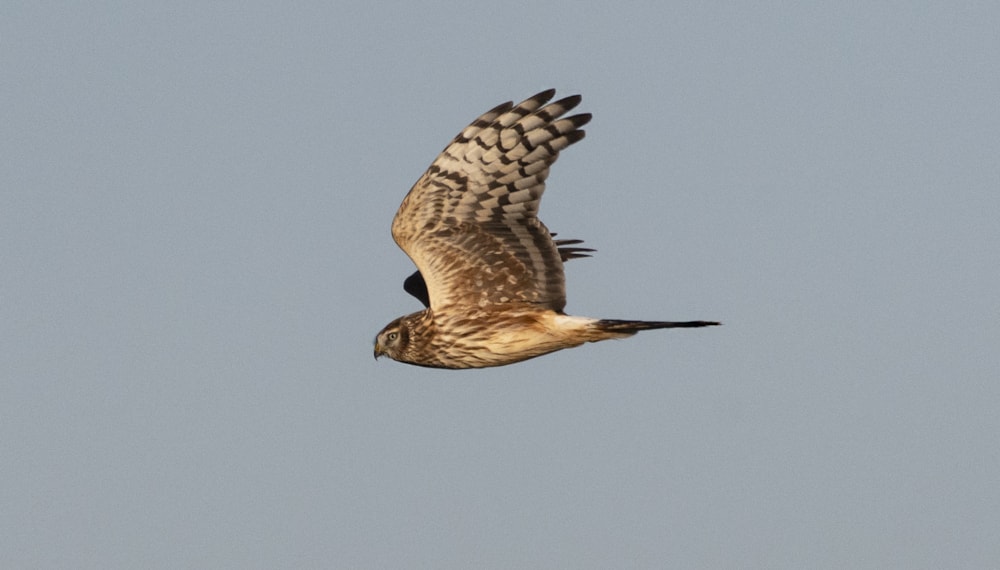 The new app is designed to help gamekeepers count the number of raptors, such as Hen Harrier, present on their land (Ed Stubbs).

As well as numbers of raptors, users can submit photos and any behaviour noted. Often, estates use independent ecologists and researchers to report the number of birds on their land, and those involved with the development of the app believe it could transform the way biodiversity and species is recorded on estates.

Ross Macleod, of the Game and Wildlife Conservation Trust, said: "Whatever form of land management we are involved in, the production of evidence to demonstrate best practice is vital. That is why we are trialling data collection through the new app. This will allow land managers and surveyors we work with to let us know which and how many birds of prey are present on moorland managed for grouse."

Dee Ward, owner of Rottal Estate, near Kirriemuir, Angus, which is trialling the app, said: "There has often been a challenge in accurately reporting ... sightings which has been problematic at a time of significant policy debate around grouse moors. The app has the potential to transform the data we can collect on raptors and it has been met with real excitement from across the sector.

"The Werritty Report into grouse moor management has called for an improvement in the populations of certain raptors on grouse moors and we believe this technology will help ascertain what we have already and help encourage greater numbers in future."