A new study by BirdWatch Ireland has found that the number of waterbirds wintering in the country has declined by 15 per cent over the past five years. More alarming, though, is the comparison over a longer time period, which shows that these birds have declined by 40 per cent since the mid-1990s.

Ireland is an important location for migratory waterbirds (ducks, geese, swans and waders, among others) that breed at Arctic latitudes and migrate southwards to spend the winter on its estuaries, coastal bays, rivers and lakes. The birds are monitored through the Irish Wetland Bird Survey (I-WeBS), which is funded by the National Parks and Wildlife Service (NPWS) and co-ordinated by BirdWatch Ireland. Each winter, hundreds of Irish birders volunteer to count waterbirds in their local areas across the country, together with staff of NPWS and BirdWatch Ireland. The data collected enable regular assessments of the numbers and trends of these species. In the mid-1990s, when the survey began, there were more than 1.2 million birds at wetlands around Ireland, but analysis of data from recent years found only 760,000 – a shocking decrease of 440,000 individuals, equating to a 40 per cent decline. 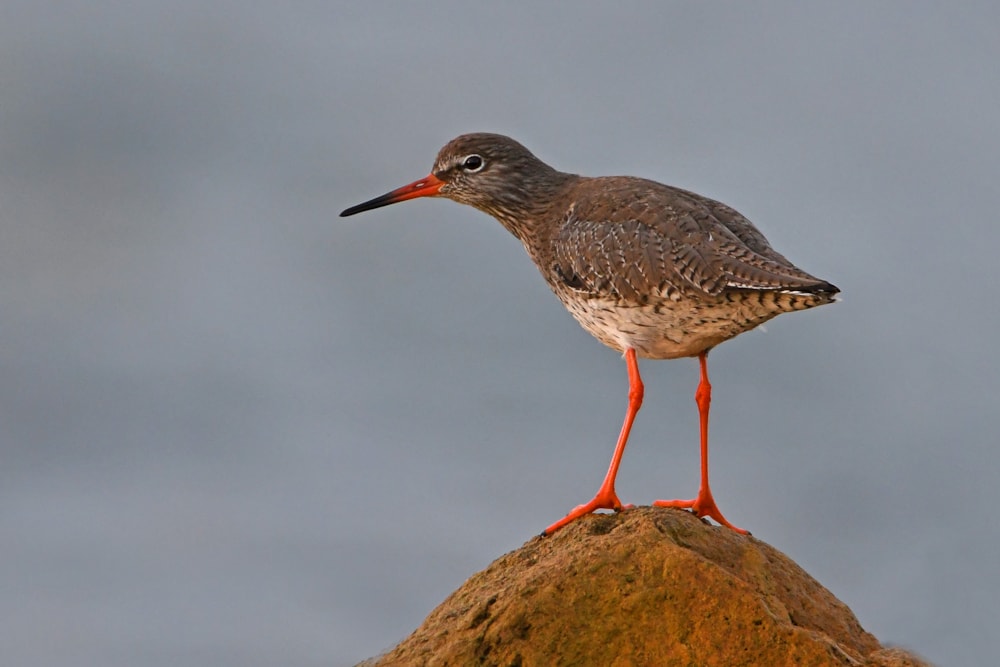 Common Redshank is one of several wader species to exhibit a significant decline in recent years (Neil Loverock).

Brian Burke, who led the study, commented: "The rate of these declines is alarming and the declines we're seeing in Ireland are consistent with the global pattern. According to figures published by BirdLife International in 2017, 17 per cent of all waterbird species are considered globally threatened, which is extremely concerning. Numerous pressures can impact migratory birds on their breeding grounds, along their migration route and at their wintering sites, and we know that climate change is playing a significant role."

Recent studies have shown that climate change is causing shifts in the migratory behaviour of many of our familiar wintering waterbirds. Milder weather means that many species no longer have to migrate as far as Ireland to find ice-free wetlands. But climate change is also making conditions increasingly unsuitable on their breeding grounds, with the resulting poorer breeding success meaning that very few young are raised in some years. So not only are fewer birds coming to Ireland, but the global population as a whole is declining. 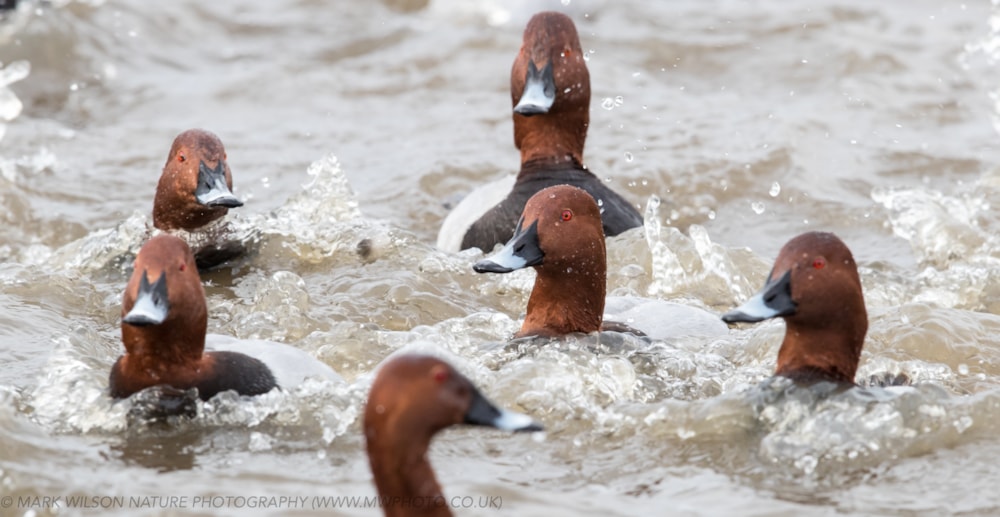 Numbers of the familiar Common Pochard have dropped off massively in Ireland (Mark Wilson).

BirdWatch Ireland is keen to stress that problems at wetland sites in the country are also likely to be affecting these species, making it harder for them to find food and conserve energy in advance of their spring migrations. Factors such as disturbance from increased recreational use of wetlands by people and unleashed dogs, loss of habitat from changes in land use, including development and agricultural intensification, as well as pollution have all been identified as pressures on wintering waterbirds in Ireland, with various factors likely having an unknown cumulative impact. Strict enforcement of the laws that protect sites designated for waterbirds around the country is essential so that Ireland can play its part in the conservation of these special migratory species.

"There are a few positives, though," added Mr Burke. "Numbers of Whooper Swans and Black-tailed Godwits, both of which are winter visitors to Ireland from Iceland, have increased in recent years, and we now have a minimum of 1,400 Little Egrets across the country – a species that wasn't present in Ireland at all when I-WeBS first began in 1994." 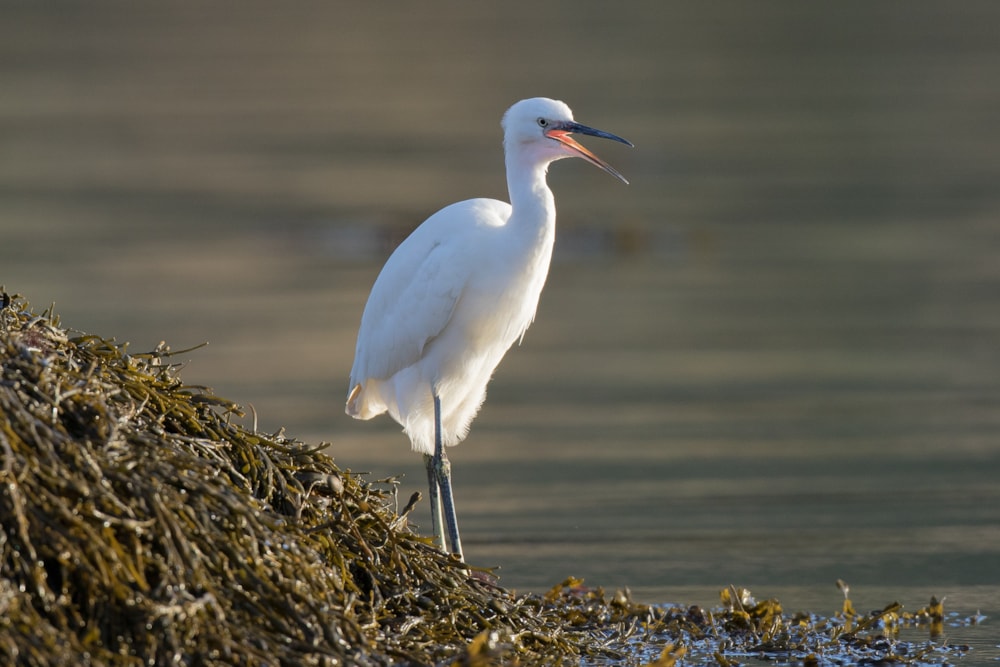 A few species are faring better, with Little Egret being one of these (Mick Kemp).