BirdLife International, of which the RSPB is the UK Partner, is today [Friday 21 August, 2009] launching a global bid to try to confirm the continued existence of 47 species of bird that have not been seen for up to 184 years. The potentially lost species are a tantalising mix: some inhabit the least-visited places on earth — such as remote islands and the western Himalayas — while others occur in parts of Europe and the United States. 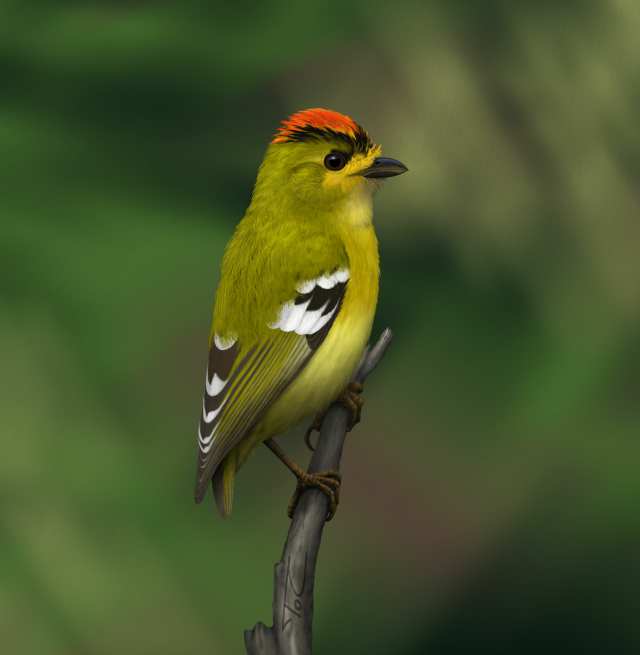 Marco Lambertini, BirdLife International's chief executive, said: "The mention of species such as the Ivory-billed Woodpecker, Jamaican Petrel, Hooded Seedeater, Himalayan Quail and Pink-headed Duck will set scientists' pulses racing. Some of these species haven't been seen by any living person, but birdwatchers around the world still dream of rediscovering these long-lost ghosts. History has shown us that we shouldn't give up on species that are feared to have gone to their graves because some, such as the Cebu Flowerpecker, have been rediscovered long after they were feared extinct, providing hope for the continued survival of other 'long-lost' species. The Cebu Flowerpecker of the Philippines was only rediscovered at the eleventh hour just before the last remnants of its forest home were destroyed. The extinction crisis is gathering momentum, but that's no excuse for humanity to allow even more strands from the web of life to disappear, especially without giving them a final chance of life."

The announcement of the quest to find lost species is being made at today's launch of the 21st British Birdwatching Fair at Rutland Water. The event, which continues over the weekend, is expected to attract more than 20,000 birdwatchers from across the UK. Funds raised from this year's event will go to the BirdLife Preventing Extinctions Programme to help fund these searches. 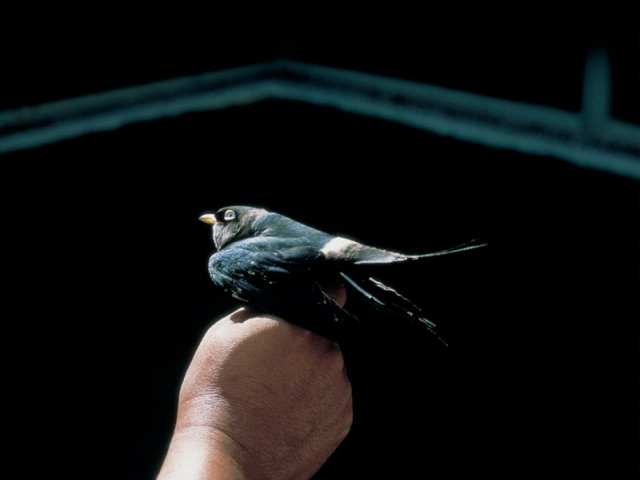 The RSPB's Martin Davies, co-organiser of the British Birdwatching Fair, said: "During the BirdFair's 21-year history we have funded many conservation projects that have benefited species of bird threatened with extinction. It would be a great legacy if funds from British birdwatchers prove the survival of formerly lost species. We have chosen the Cebu Flowerpecker as the emblem of this year's British Birdwatching Fair because it provides hope and inspiration not to give up on lost species. We are delighted that the Philippines Ministry of Tourism has today agreed to become the BirdLife Species Champion for this forest jewel."

The Ministry of Tourism's funding will provide initial financial support to efforts by the Cebu Biodiversity Foundation to conserve the Critically Endangered Cebu Flowerpecker, which was feared extinct in the early 20th century but was rediscovered in 1992.

Tim Appleton of the Leicestershire and Rutland Wildlife Trust has been a co-organiser of the British Birdwatching Fair since it started. He said: "The story of the Cebu Flowerpecker is living proof that by focusing our efforts and resources, we really can make a positive difference for the world's biodiversity. On reflection, this is a remarkable achievement, especially when you consider it's driven by 20,000 birdwatchers standing around in a few fields in Rutland for a weekend."

The 21st British Birdwatching Fair will be held at the Egleton Nature reserve in Rutland. It begins on Friday 21st August and will continue until Sunday 23rd August, 2009. Since the first event in 1989, the British Birdwatching Fair has become recognised as the birdwatcher's Glastonbury — a vital fixture in the calendar for the thousands of people who want to celebrate birds and birdwatching. This year, wildlife celebrities, including Chris Packham, Nick Baker and Mike Dilger, will be attending and taking part in some of the Birdfair's many activities, especially those dedicated towards families.