Quarter of bird species deemed at risk in Ireland

A quarter of bird species in Ireland are now deemed to be at risk, according to a new report published today.

The joint study by BirdWatch Ireland and RSPB NI found that 54 of the 211 species studied in the survey are now on the Red List, including Puffin, Common Swift, Common Kestrel and Eurasian Curlew. 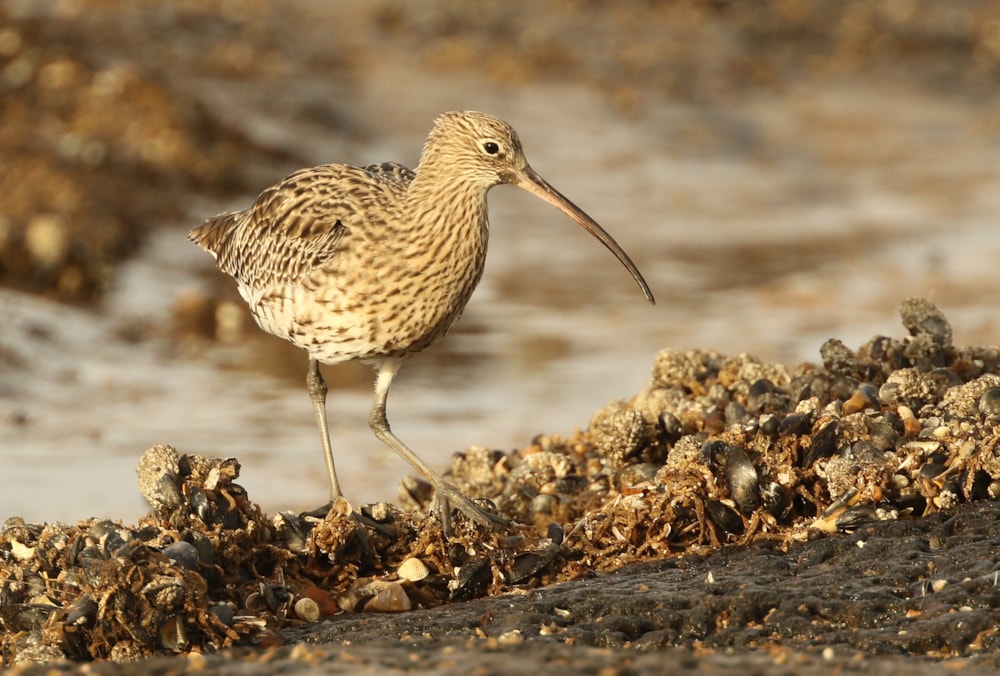 Eurasian Curlew is on the Irish Red List (Jon Mercer).

Since the previous assessment in 2013, 23 species have moved onto the Red List and only six species have left it. Many breeding birds of farmland and bog habitats continue to fare very poorly. Almost 40% of the Red-listed breeding birds are associated with farmland, including Corncrake, Northern Lapwing, Barn Owl, Stock Dove and Grey Partridge.

RSPB NI principal conservation scientist Gillian Gilbert said it was "extremely alarming" to see so many species considered at risk. "It's sad to see swifts and kestrels, among other species, facing such declines, while anyone who has visited the Rathlin West Light Seabird Centre will know and love the puffins, Kittiwakes and Razorbills on the sea stacks and should rightly be concerned that they are now on the Red List," she added.

Lesley Lewis of BirdWatch Ireland said the declines had to be addressed to prevent some species disappearing altogether: "We know from many locally-led projects that habitat protection, restoration and creation can make huge differences, so there is hope that the current trends can be reversed; if not, what will the next assessment in five years show?"

Despite the bad news, some species have moved from the Red to Amber List, and others from Amber to Green as their situation improves. European Robin, for example, has now become a species of least conservation concern after a couple of tough winters a decade ago impacted breeding numbers.