North Yorkshire County Councillors have approved a quarry extension next to the nationally important Brockadale nature reserve in North Yorkshire.

Yorkshire Wildlife Trust (YWT), which manages the reserve, says that the decision will lead to irreversible damage to the site's wildlife. The organsation claims that dust caused by quarrying will impact the site's flora and, resultantly, fauna.

The extension to Went Edge Quarry near Pontefract will bring its boundary to within just 50 m of the reserve, with a further 4.9 million tonnes of stone to be extracted. 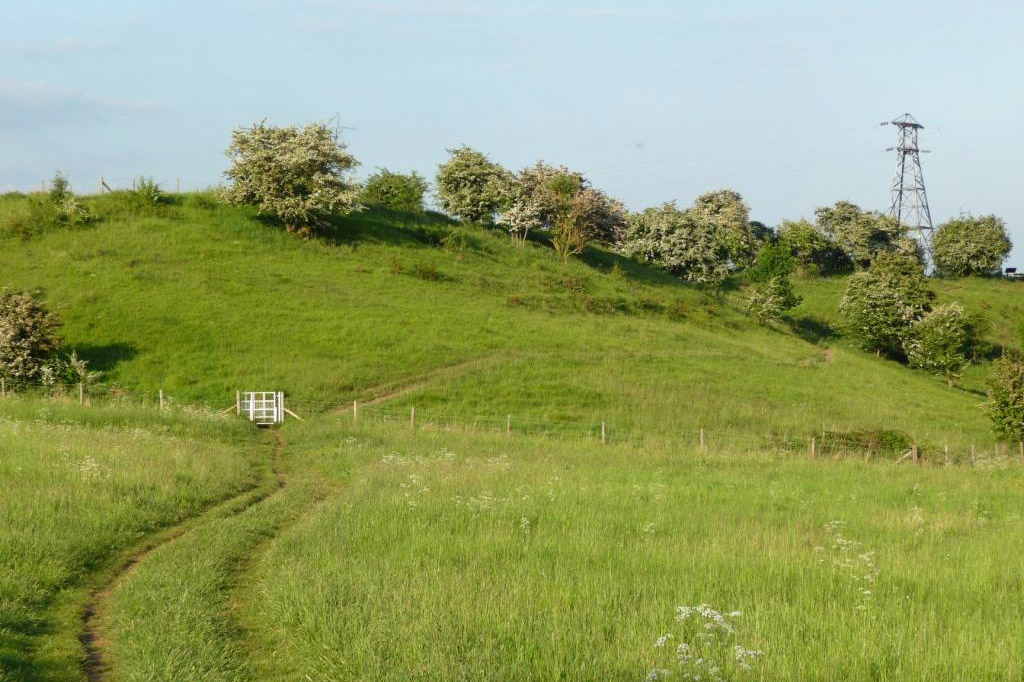 The new quarry will extend to within of 50 m of Brockadale reserve (Christine Johnstone / commons.wikimedia.org).

North Yorkshire County Council had originally approved the expansion at a chaotic virtual planning meeting in June, but the authority's chief executive then vetoed the decision.

In a statement, YWT said: "The Government's own Official Statistics show 85% of Yorkshire's residents are 'concerned about damage to the natural environment'. An increasing number of people realise and experience the importance of nature recognised by the UK Government recently making commitments to become a world leader in restoring nature. By voting to approve this application, North Yorkshire County Councillors have chosen to ignore the wishes of Yorkshire folk and the ambitions of the UK Government."

Find out more about Brockadale on the YWT website.