Israel is set to introduce a permanent ban on the hunting of Common Quail, with European Turtle Dove to be awarded a three-year reprieve from hunters.

The move was announced by Environmental Protection Minister Tamar Zandberg and will come into effect on 11 August, ahead of the Israeli hunting season starting in September.

Common Quail has been listed as Critically Endangered on Israel's Red List and has long been the subject of a campaign to have the species removed from the list of legal quarry. Yehoshua Shakedi, chief scientist at the Nature and Parks Authority, said that the ban was a "necessary step to protect the species".

The move to ban the hunting of European Turtle Doves for three years comes at the request of the Convention on the United Nations' Conservation of Migratory Species of Wild Animals, which has asked that all of its member states enact similar bans. This is in order to launch research on how much hunting has impacted the decline of the global turtle dove population. 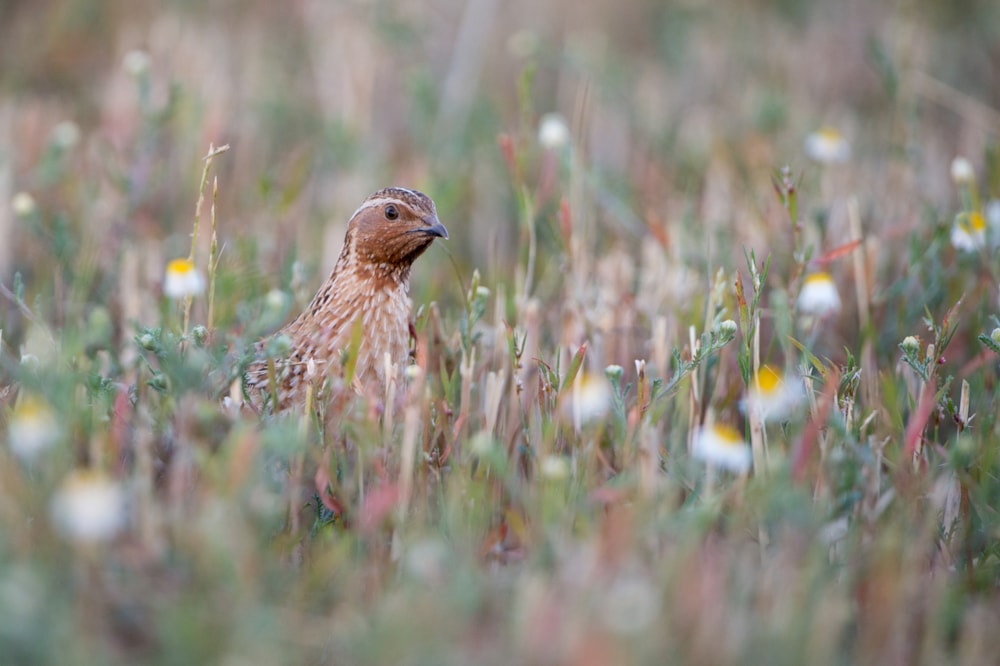 From 11 August, Common Quail will no longer be legal quarry in Israel (Marc Fasol).

Dan Alon, of the Society for the Protection of Nature in Israel (SPNI), told The Jerusalem Post:  "There has been about a 30% decrease in Israel's turtle dove population over the past 30 years, and the global decline is probably even greater."

SPNI has long been campaigning to put a stop to recreational hunting in Israel, focusing on endangered and at-risk species. One success was the removal of Chukar Partridge – a species on the brink of extinction in Israel – from the list of legal quarry.

Hundreds of thousands of birds are killed in Israel over a four-month period every year, despite there being only around 2,000 licensed hunters in the country. And, despite official protection, endangered species continued to be killed, with poachers not facing severe enough consequences to act as a deterrent.