Puffin 'could disappear' from much of UK coastline, scientists warn

A newly published study from the British Trust for Ornithology indicates that the UK's Puffin population could plunge by as much as 90% by 2050 because of changes in the marine environment caused by rising temperatures, if global warming is not checked.

"This could represent a loss of over a million birds," warned the BTO's CEO, Professor Juliet Vickery. "There is a very real chance that our grandchildren may never know what it is like to see a Puffin in Britain and Ireland." 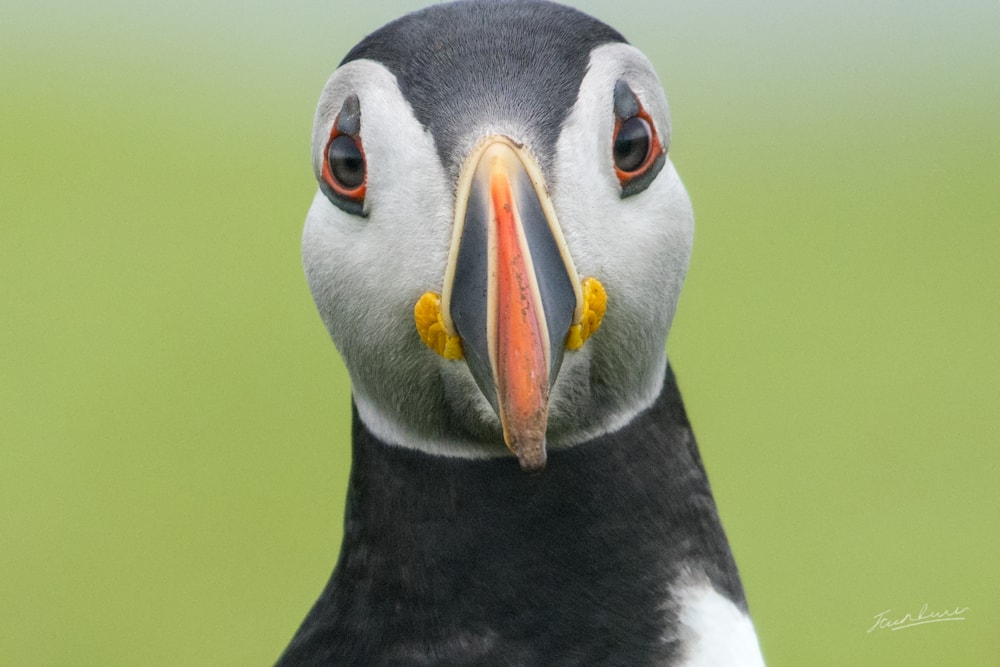 As many as 90% of the UK's Puffins could disappear by 2050 if climatic warming is kept unchecked (Jack Russell).

With their comical gait and brilliantly coloured breeding season bills, Puffins are among the most popular sights in the UK's coastal nature reserves, such as Northumberland's Farne Islands, where they can be observed at close quarters.

But increasing water temperatures are having a negative impact on sandeel numbers in British waters, the small fish which are their main prey species – meaning that the breeding productivity of the Puffins themselves is being adversely affected.

According to the BTO report, this is also affecting other seabirds, such as Kittiwake; in all, 11 of our 20 breeding seabird species are regarded as being highly vulnerable to future climate change. The seabird numbers that the UK holds are internationally important.

Professor Vickery added: "If we are to hold onto our important bird populations then we need governments to make the right decisions for nature and the climate at COP26, and to invest in real action towards meeting these commitments. We will also need to continue to monitor the results of our actions – to evaluate what works and what doesn't."

Dr James Pearce-Higgins, Director of Science at BTO and author of the report, explained: "This new analysis reveals that, overall, one in five UK bird species will be affected by climate change. It is not just our seabirds that will be impacted; we will lose some of our best-loved summer visitors too. Once familiar migrants, such as Common Cuckoo and Spotted Flycatcher, have already seen their breeding populations more than halved during the last 25 years." 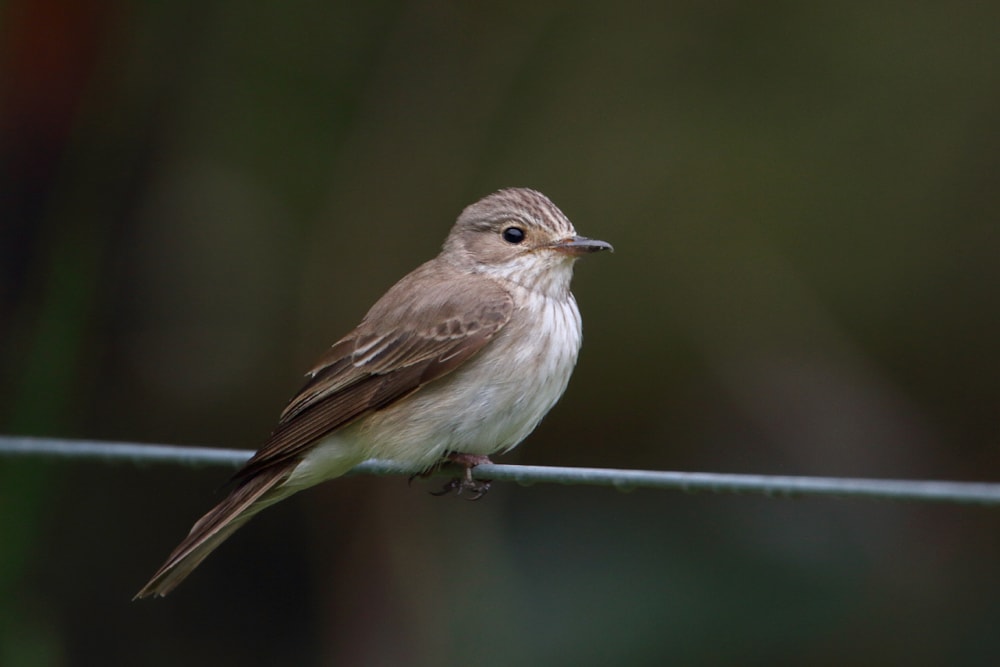 The British breeding population of Spotted Flycatcher has more than halved over the past 25 years (Chris Mayne).

Pearce-Higgins added: "Changing conditions here in the UK may have some impact, but the effects of changing weather patterns on the wintering grounds in Africa and along the migration routes used by these migrant birds may also be important. Projecting the future fortunes of these and other migrant birds is challenging given their complicated lives that cross continents. Securing their future will require international collaboration right along their flyway."

Importantly, the report highlights those species that could be impacted by attempts to mitigate climate change, such as increased development of offshore renewables and widespread tree planting on upland habitats. Knowledge of bird numbers and distributions, gathered by BTO's network of 60,000 citizen scientists, can help to inform how and where these approaches can be used in ways that minimise any potentially damaging impacts on declining species.

The full report, Climate Change and the UK's Birds, can be read here.