Many wildlife species are thriving in Europe thanks to protection and reintroduction, a new report finds.

The Wildlife Comeback in Europe Report 2022, commissioned by conservation group Rewilding Europe, looked at 50 European species. It was compiled by Zoological Society of London, BirdLife International and the European Bird Census Council.

Grey Wolves, Eurasian Beavers, Grey Seals and European Bison have seen some of the strongest recoveries in numbers and geographical range. The report builds upon earlier research conducted in 2013. It concentrates mostly on species that have seen recoveries over the past 40 to 50 years. 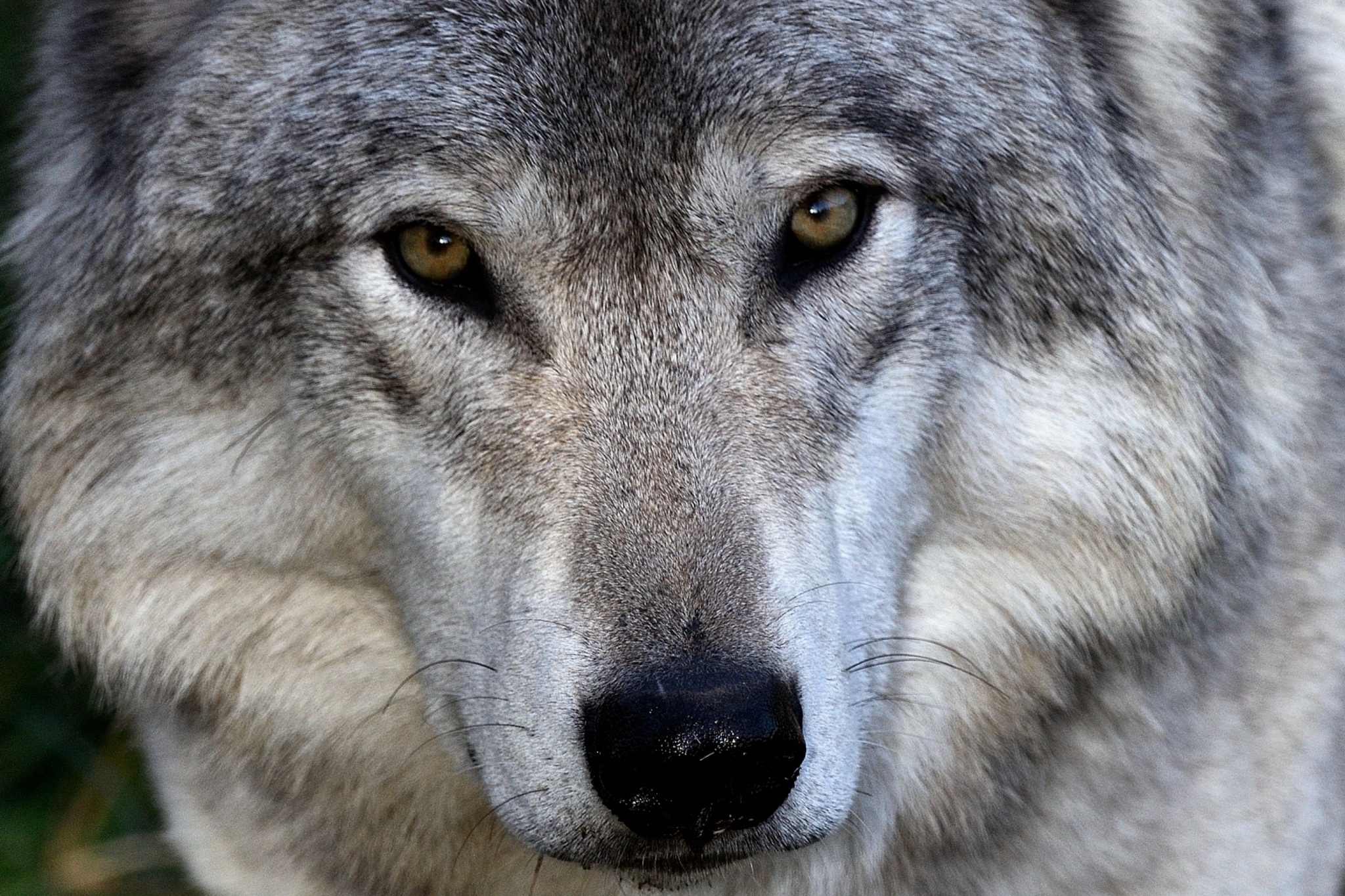 According to the report, Grey Wolves are one of the greatest success stories among European mammals (Bert de Tilly).

"By learning from the success stories we can maximise wildlife comeback across the board. The report also shows that we must work hard on many fronts, to keep the recovery continuing to happen, and to allow more species to benefit from this."

Grey Wolves are one of the greatest success stories, according to the report. They were found in most areas of Europe at the end of the 18th century before their abundance decreased as human populations rose. They have now repopulated many regions in Europe, where numbers increased by nearly 1,800% between 1965 and 2016, according to the report. Some Scandinavian countries have even allowed culls of wolves in agricultural regions in order to protect livestock.

Birds such as Barnacle Goose, Griffon Vulture, Great Egret and Dalmatian Pelican are also recovering well. Rewilding Europe credit these improvements to legal protections made through EU Birds and Habitats Directives and changes in policy and land use.

Not all of the species sampled were on the rise; Ringed Seal has an uncertain future as its breeding habitat has drastically declined due to reduced ice cover, the report stated.

Lead author of the report, Sophie Ledger of ZSL's Institute of Zoology, said the findings gave grounds for hope: "This report gives cause for optimism and shows that given a chance, and with well-placed conservation efforts, wildlife can recover."