Wildlife conservation charity World Land Trust (WLT) is urgently raising funds to protect tropical forest in the Amazonian Andes of Ecuador, where hundreds of species are threatened by plans to build a road through virgin forest.

The Amazonian Andes is one of the richest habitats on Earth, where the wildlife of the Amazon basin meets the montane species of the Andes Mountain Range. However, only an estimated 25 per cent of the natural habitat in the tropical Andes remains intact.

As agricultural practices intensify across the South American continent, resulting in the clearance of rainforests, the remaining patches of natural habitat are increasingly isolated from each other, and often only remain secure in parks or reserves under national protection. Maintaining the connections between these areas is vital for allowing species such as Harpy Eagle and Spectacled Bear to move between forest areas and for connecting populations of less widely ranging species such as amphibians. These connections are also increasingly important in the face of climate change, as intact natural corridors will allow species to move in response to changing weather patterns and habitats. 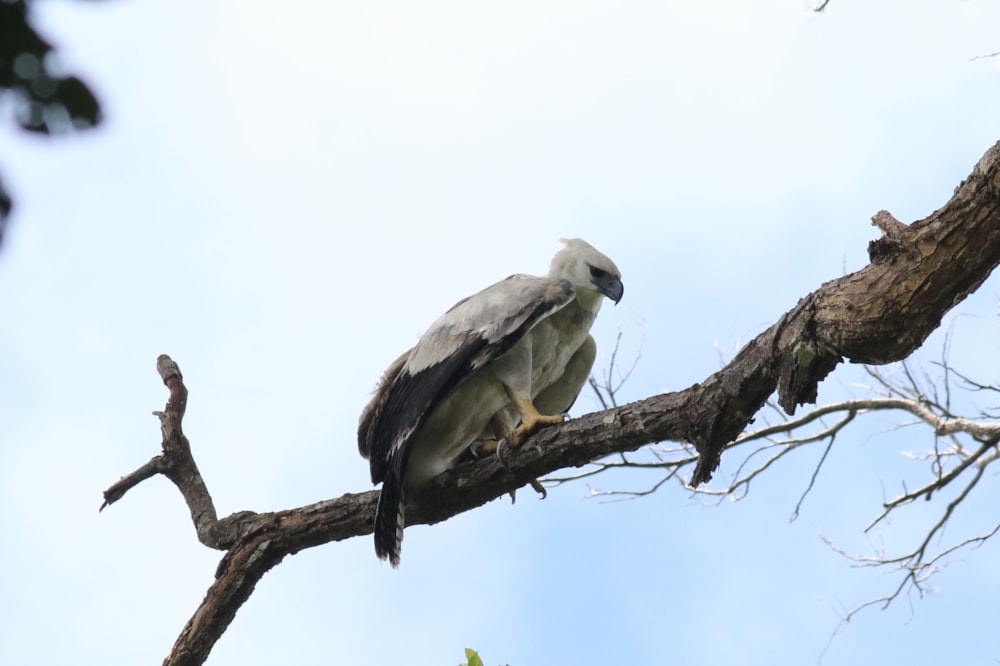 The magnificent Harpy Eagle is one of many hundreds of species that will inevitably suffer should the road be built (Matthew Eade).

The land that lies between the nationally protected areas of the Antisana Ecological Reserve and Sumaco Galeras National Park in the Napo Province of north-east Ecuador, and Narupa Reserve, a 2,800-acre wildlife reserve under the management of WLT's Ecuadorian partner Fundación Jocotoco, is one of these critical corridors. However, as this land is not currently under protection, the local government has announced plans to build a road into the forest to increase access for agriculture and development.

Road construction is typically followed by strong and rapid deforestation, as the new roads provide better access for legal and illegal logging, and open up the land for exploitation by mining and increased hunting, which would have a devastating impact on local wildlife.

Dr Richard Cuthbert, Director of Conservation at WLT, said: "Our partner in Ecuador, Fundación Jocotoco, has been in close discussion with the local government, who have agreed that the road will not be developed if the area can be purchased and designated for wildlife conservation. We have a small window of time to purchase this area and keep this vital wildlife corridor intact."

Martin Schaefer, Executive Director of Fundación Jocotoco, added: "The principal use of the road would be to allow access for agriculture, which would result in the destruction of the corridor between Narupa and the national protected areas used by Amazonian and Andean species. The reserve would be turned into an island, which at its current size of 1,200 hectares would not be able to sustain healthy populations of a large number of the species which currently live there, such as Harpy Eagle and Military Macaw."

You can find more information and donate online to save the Amazonian Andes at worldlandtrust.org/amazonianandes, by phone (01986 874422) or text AMAZ18 to 70070 with a donation of up to £10. 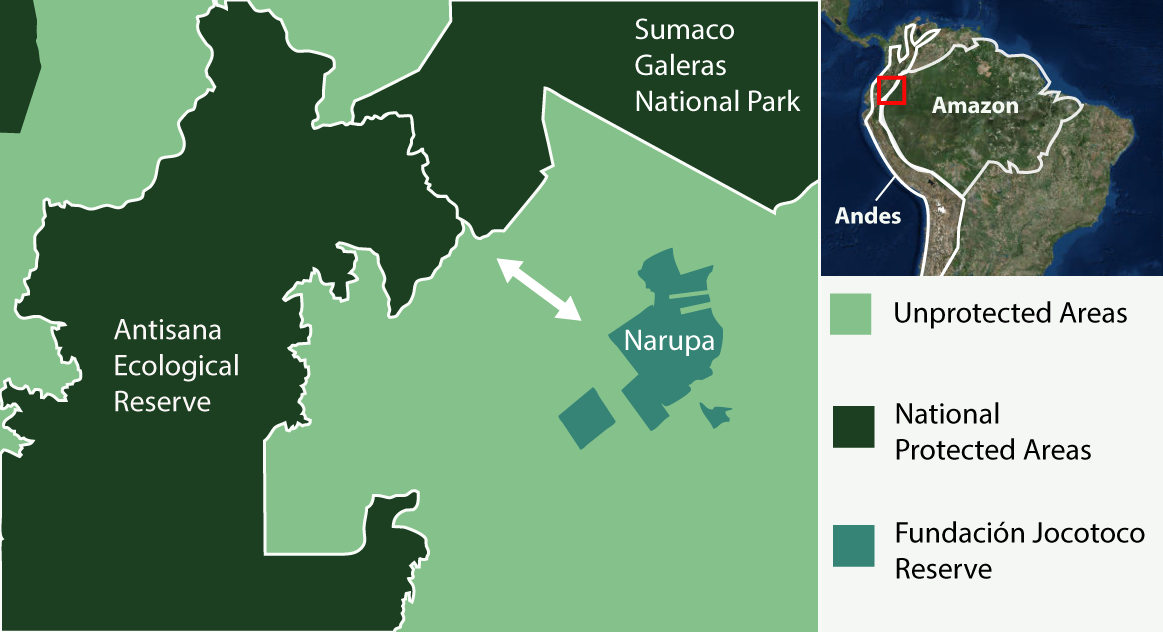 The area of land, currently threatened by a proposed road, which World Land Trust hopes to secure (WLT).