Seabirds that are in decline on Rathlin Island are to be protected through a £4.5m scheme.

The five-year project aims to eradicate rats and ferrets from the island off the north Co Antrim coast. The RSPB has said some 25 species of birds are at risk partly due to the invasive predators. 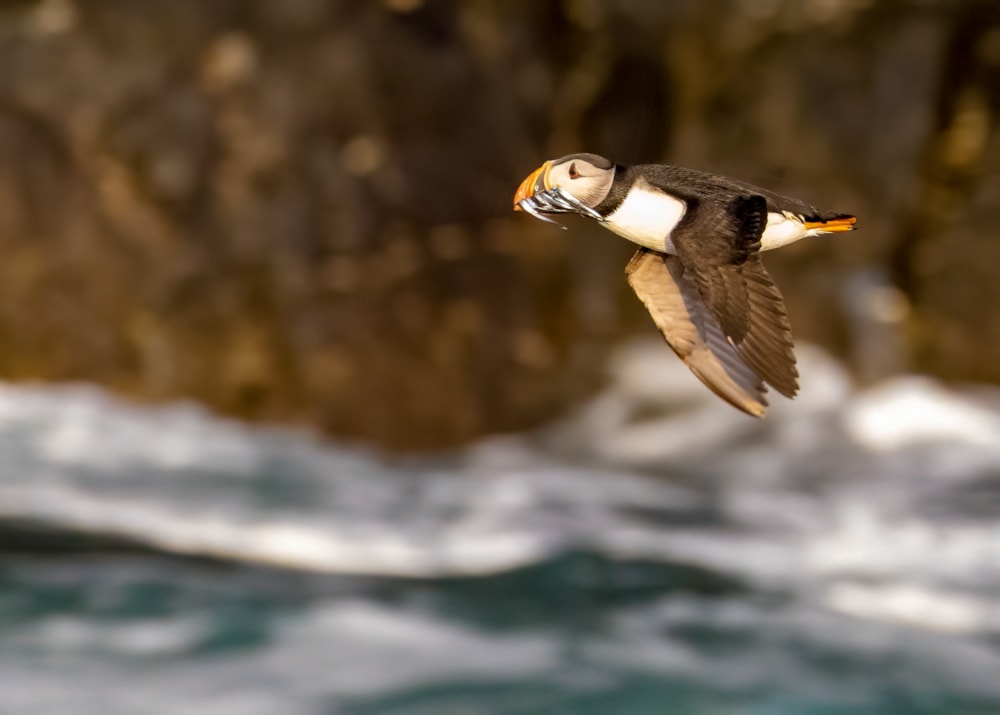 Puffin numbers on Rathlin have declined by more than half in recent years, according to the charity's research. Claire Barnett from the RSPB said: "Bringing this global-scale conservation project to Northern Ireland is vital to safeguard the amazing wildlife on Rathlin.

"We will protect and promote Rathlin's internationally important wildlife and landscape so future generations can enjoy seeing Guillemots, Razorbills, Kittiwakes and the iconic Puffins and possibly even the return of locally extinct species such as Manx Shearwaters and European Storm Petrels, which were once common on the island."

It is thought that ferrets were brought to Rathlin in the mid-1980s in an attempt to control the rabbit population. However, they have since contributed to the decline of birds breeding on the island.

The seabird restoration project known as Rathlin Acting for Tomorrow is set to be the largest of its kind on the island of Ireland. The scheme is being developed with operations due to begin next year.