On accepting the role, King said: "I am honoured to be the next President of The Wildlife Trusts. I am particularly excited by the opportunity to encourage the millions of people in the UK who are already inspired by nature into taking action for it. Many of us have become disconnected from the natural world. Children and adults alike have developed a nature deficit." 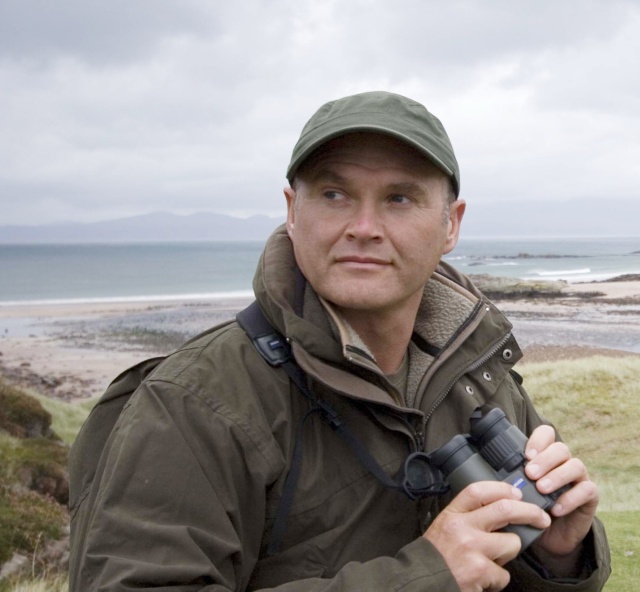 "However The Wildlife Trusts' vision for A Living Landscape and Living Seas embraces communities as a whole, for wildlife and people. Local Wildlife Trusts work to include everyone who has an interest in our natural world. The UK has some of the most magnificent, sensual and fulfilling natural phenomena in the world. However prickly the gorse and forceful the Blackbird's song, it's vulnerable. The Wildlife Trusts have achieved a tremendous amount over the years with their local knowledge which, together, creates a powerful UK movement. And I am proud to be part of it."

Professor Aubrey Manning OBE, outgoing President, said: "I am delighted to hand over this very special role to Simon and welcome him as the new President for The Wildlife Trusts. Simon is already an extraordinary asset to the movement in his role as vice president and a great ambassador for the natural world, on land and at sea. He represents and promotes our interests to great effect. Simon's input over the next five years will be invaluable."

One of Simon's first jobs will be to oversee the launch of a new all-encompassing website in January: www.wildlifewhisperer.tv. It will share a wealth of information and news about wildlife; how to watch, photograph, film and get the most out of contact with wild creatures, and where to go and find them.