A well-preserved Cave Bear has been found in Siberia, after melting permafrost left its remains exposed.

The carcass of the Ice Age bear was found by Reindeer herders in Russia's far north-eastern Lyakhovsky Islands. Preliminary analysis suggested the adult Cave Bear – a long-extinct species – lived 22,000 to 39,500 years ago, according to scientists. 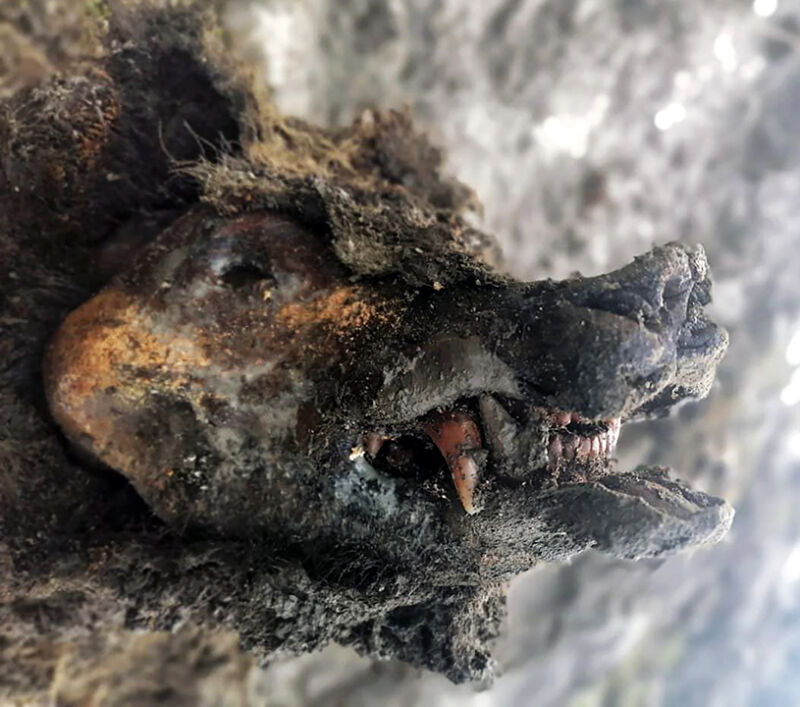 Radiocarbon dating will be used to obtain a more precise figure, said senior researcher Maxim Cheprasov from the Mammoth Museum laboratory in Yakutsk. Lena Grigorieva, a scientist at the North-Eastern Federal University (NFEU), hailed the discovery as "of great importance for the whole world".

In a statement, she added: "This is the first and only find of its kind: a whole bear carcass with soft tissues. It is completely preserved, with all internal organs in place, including even its nose."

The reindeer herders' remarkable discovery on Bolshoy Lyakhovsky Island, the largest of the Lyakhovsky group, came as the similarly well-preserved carcass of a Cave Bear cub was found in another area in Yakutia's mainland, NFEU said.

Permafrost melt has led to major discoveries of mammoths, Woolly Rhinoceros and Cave Lion cubs across vast tracts of Siberia. However, amid a searing heatwave this summer that caused widespread wildfires in Siberia, scientists warned that thawing permafrost could also unleash a wave of ancient diseases.