Nestled against the banks of the Danube in northeast Bulgaria, close to the modern vibrant city of Silistra, you will find the Srebarna Biosphere Reserve. Based around Lake Srebarna, it provides a natural habitat for hundreds of species of animals, birds and plants—but all is not well in this UNESCO World Heritage Site. Experts are predicting catastrophic consequences for the Dalmatian Pelican colony, the only one of its kind in Bulgaria, and for the greater reserve as a whole, if actions are not taken to ensure the ongoing and sustainable future of the Nature Reserve. Professor Nikola Mihov, the local representative of the Central Laboratory for General Ecology, says "Biosphere Reserve Srebarna, due to its biological diversity, is one of the most important natural reserves in Bulgaria and we have a duty to protect it for generations to come." 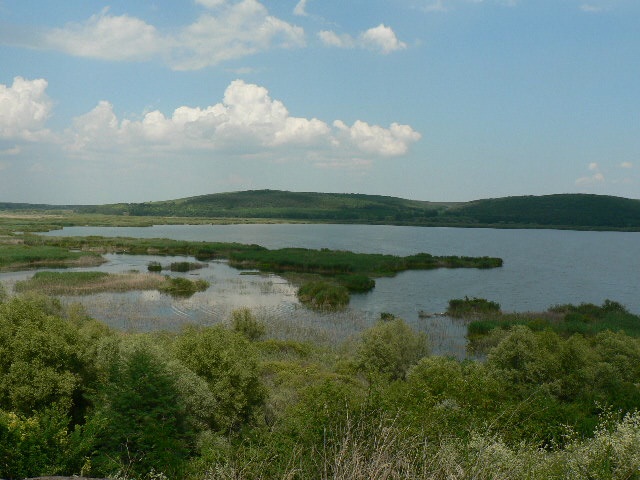 In the past the reedbeds that float upon the surface of the lake were harvested by the local population for use as insulation and for building materials, but over time this practice has ceased, and the old reeds are now left to degrade into the lake. Various action plans have been proposed and some partially implemented during the past 20 years, but the situation has now reached a critical point. Professor Mihov told me "The time for action is now: we must implement the proposals made in my recent report and failure to act now will have devastating results." 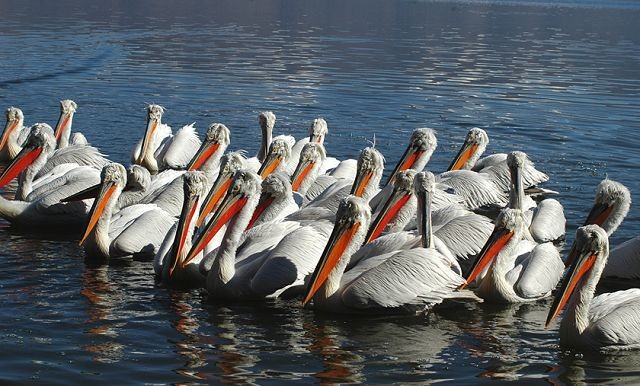 Whilst Nikola is eager to get the work underway, he does recognise the importance of carefully thought-out planning and feels strongly that the first and most important action to be taken is the formation of the steering committee to ensure that the plans are implemented safely and with as little impact on the inhabitants of the Reserve as possible.

Please take the time to visit and sign our petition.

Feedback is most welcome on our blog.