A project aimed at encouraging Western Ospreys to breed on the Dorset coast is on the verge of success, conservationists have said.

A five-year reintroduction programme began in Poole Harbour in 2017 with the long-term aim of establishing a breeding population. Local charity, Birds of Poole Harbour, said a male and female had recently returned safely on their migration from Africa and were nesting. 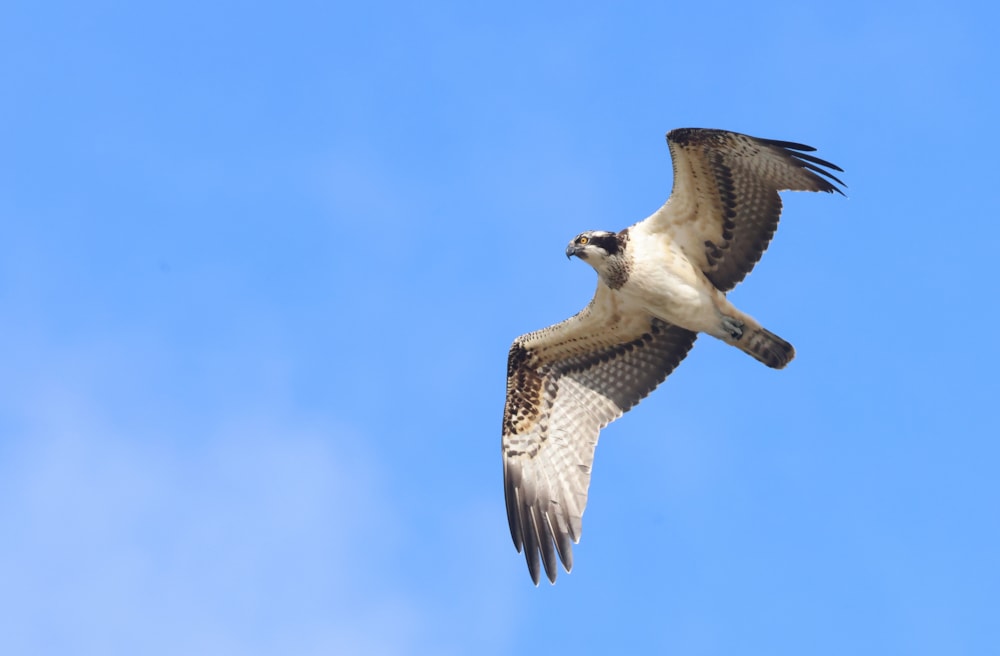 It is hoped that Western Osprey will nest successfully at Poole Harbour this summer (Jon Mercer).

The group said the safe arrival of the pair was a "boost". In a statement the charity said they had now settled on a nest platform at an undisclosed location in the area.

The statement continued: "The pair, known as CJ7 and 022, first met last summer, although the male was too young to breed. However, they've now both retuned early enough meaning there's a good chance the pair will attempt to breed this summer, which will be a historic moment for Dorset."

Live webcams have been installed on several of the osprey nests so schools and members of the public can observe the birds.

In 2017 Birds of Poole Harbour and the Roy Dennis Wildlife Foundation began a five-year "translocation" scheme, which involved transferring six week-old chicks from sustainable populations in Scotland to Poole Harbour.

Find out more at www.birdsofpooleharbour.co.uk/osprey or view the webcam here.