The speed at which the planet is warming is playing a key role in the decline of bird and mammal species, the Zoological Society of London (ZSL) has revealed.

As part of a new study, ZSL examined 987 populations from 481 species across the world, investigating how the rate of climate and land-use change simultaneously affects the declines of mammals and birds. The lead reason behind the speed of the population declines studied was the rapidity of a warming climate.

Rapid climate warming has a particularly detrimental result on bird populations, and indeed the observed effects were twice as strong in birds as in mammals. The study also revealed that populations outside of protected areas are more severely impacted, with species such as Black-tailed Godwit and Pink-footed Goose some of those highlighted. 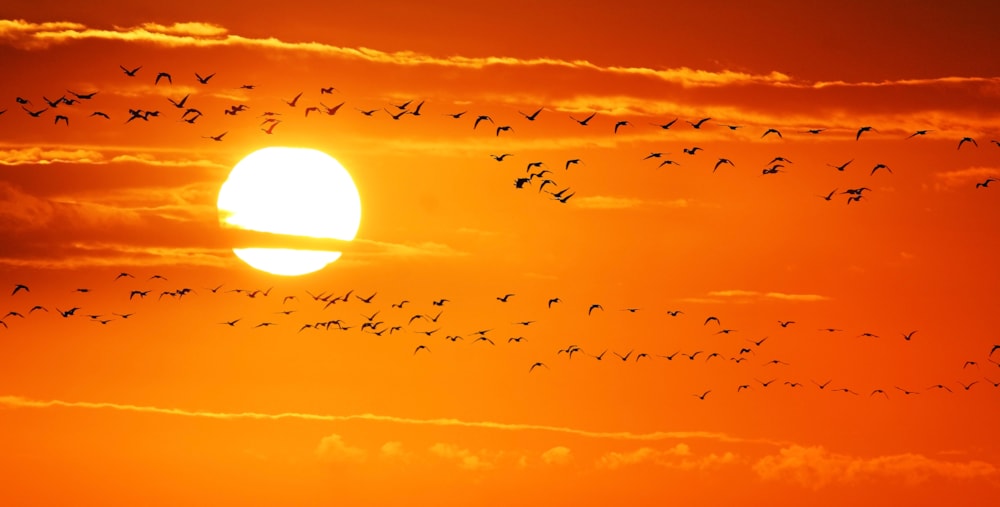 Pink-footed Geese winter in Britain in their tens of thousands (Andy Mould).

Lead author Fiona Spooner explained: “The reason we think birds might be worse off in particular is due to birds' breeding seasons being particularly sensitive to temperature changes. We think this could be leading to a desynchronisation of their reproduction cycle, leading to the negative impacts we’re seeing. Mammal breeding seasons are a lot more flexible, and this is reflected in the data.”

This finding is particularly stark because, if the rate at which the climate warms exceeds the maximum rate of animals being able to adapt to environmental changes, local extinctions will increase. The study lays out the urgency of understanding the vulnerability of these species to increases in temperature and also offers a projection into a future, in which humans haven’t attempted to mitigate climate change, where animal populations are heavily declined across the world. 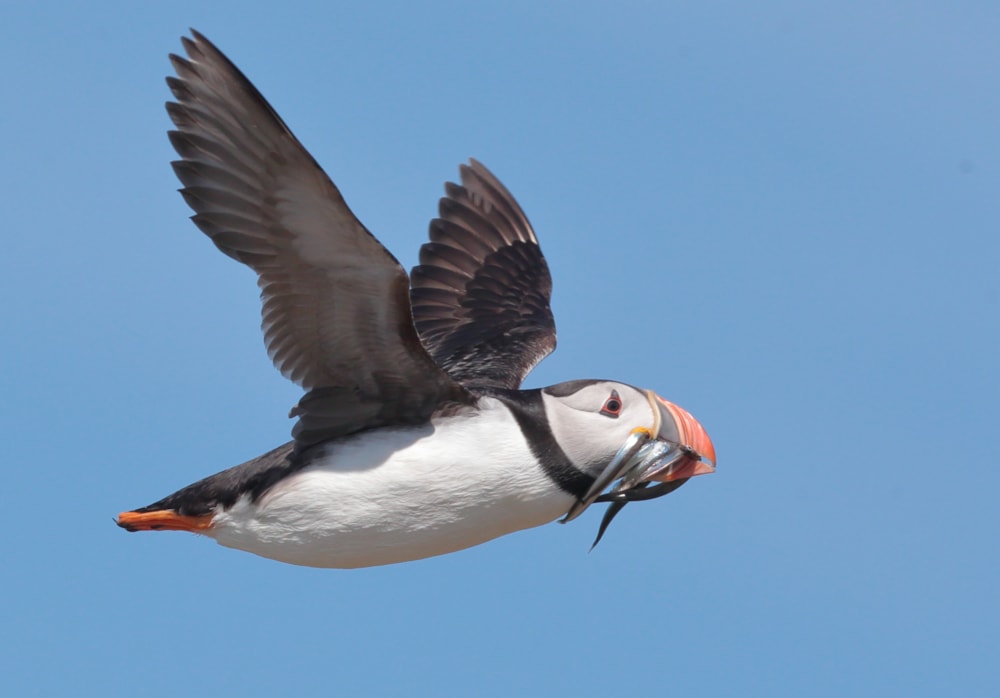 Senior co-author Dr Robin Freeman reiterated the need to attempt to curb future warming: “Our research shows that in areas where the rate of climate warming is worse, we see more rapid bird and mammal population declines. Unless we can find ways to reduce future warming, we can expect these declines to be much worse.”

Gareth Redmond-King, Head of Climate and Energy Policy at WWF, commented on how continued climate change could threaten UK wildlife too: “This report provides further evidence of the growing threat that climate change poses to our wildlife, not only around the world but also right here on our doorsteps, such as bees and the much-loved Puffin – we urgently need the UK Government to take action to meet current targets to cut greenhouse gas emissions, but also to increase ambition to build a sustainable, climate-resilient future in which we restore nature, not destroy it.”