There had been hopes that British butterflies would bounce back after the summer of 2016, the fourth worst on record. However, although 2017's butterfly numbers were up on the previous year, they were still well below average, being the seventh worst year on record, the annual UK Butterfly Monitoring Scheme (UKBMS) has revealed. Led by Butterfly Conservation, the Centre for Ecology and Hydrology (CEH), British Trust for Ornithology (BTO) and Joint Nature Conservation Committee, the survey showed that two declining British butterfly species, Grayling and Grizzled Skipper, recorded their lowest numbers since records began, as difficult weather conditions caused problems for many of Britain's species. (JNCC). 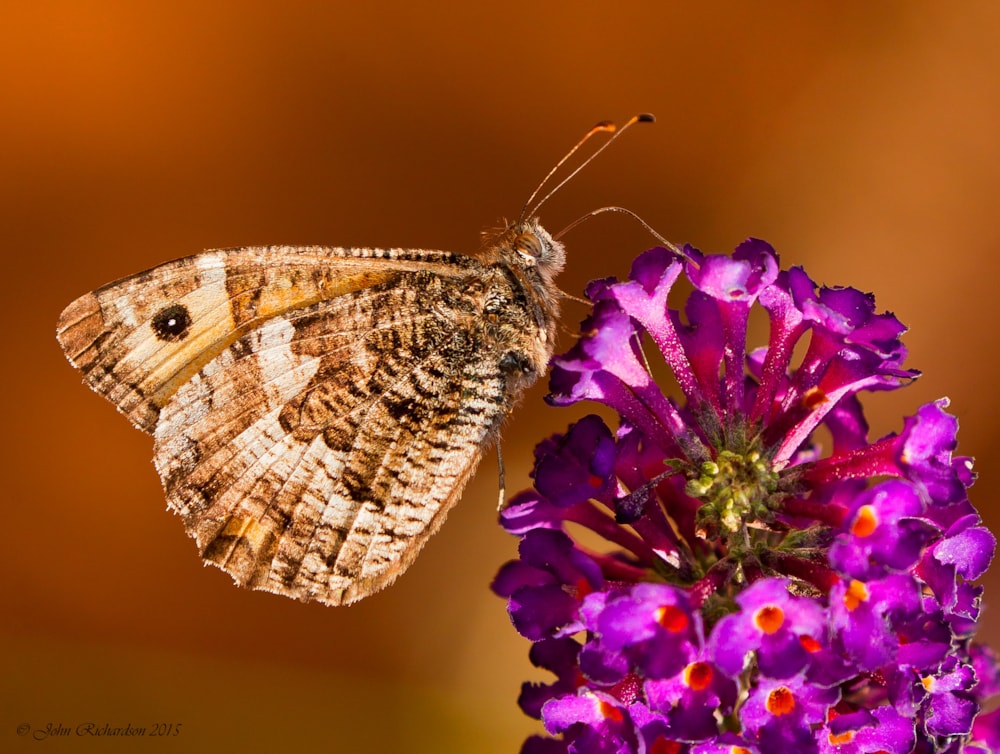 Grizzled Skipper and Grayling had their worst year on record for the second year running. Grizzled Skipper was down 9 per cent on 2016 and the population has now more than halved since the 1970s. Grayling declined by six per cent compared to 2016, while its numbers have shrunk by 63 per cent over the last decade. The threatened Dingy Skipper saw numbers fall by 22 per cent compared to 2016, while the rare Marsh Fritillary experienced a decline of 12 per cent over the same period.

But it wasn’t just rare species that struggled: Large White, one of Britain's most well-known and widespread butterflies, saw its numbers tumble by 19 per cent. This regular species is now in a state of long-term decline. Two common related butterflies, Small and Green-veined Whites, also had a poor year, declining by 16 per cent and 2 per cent respectively. 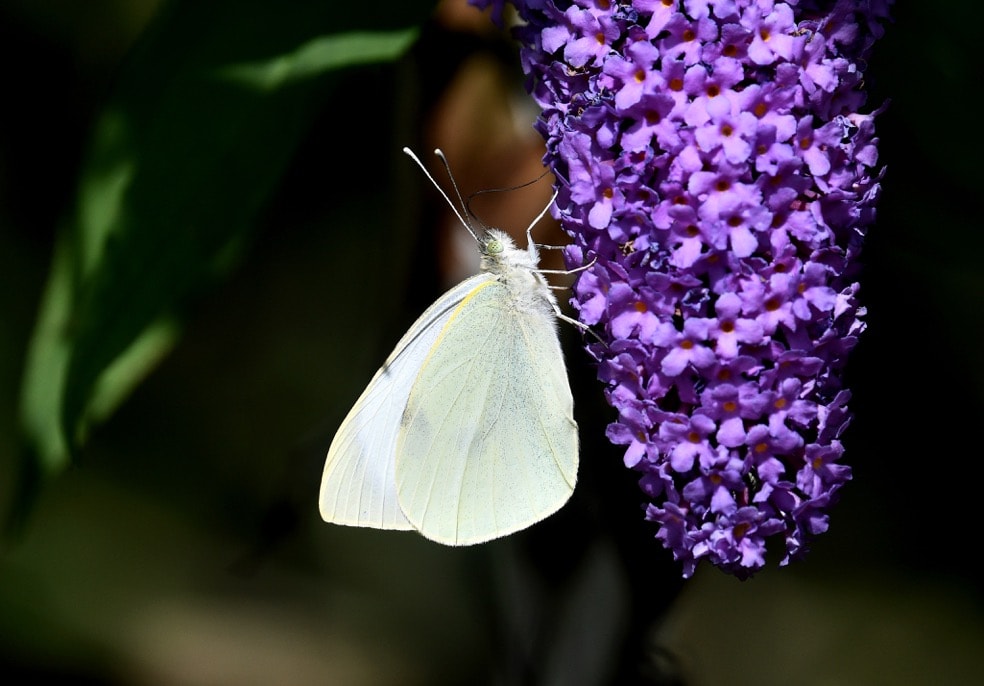 There had been hopes for a good butterfly year as many spring species emerged earlier than usual following a warm start to 2017. Butterflies need warm, dry weather during their flight periods in order to feed and mate. However, a cold snap at the end of April saw other spring species, such as Grizzled Skipper and Duke of Burgundy, struggle. The second half of the summer was cloudier and wetter than average, which caused further problems for species already struggling with a combination of habitat loss and climate change.

The warm start to the year helped some spring butterflies such as the threatened Pearl-bordered Fritillary, which increased by 57 per cent compared to 2016. This is a species that has also benefited from targeted conservation work. The rare White Admiral bounced back following a terrible 2016, with an annual increase of 157 per cent, while Small Copper was up 28 per cent during the same period after a series of poor years and had its best year on record in Northern Ireland. 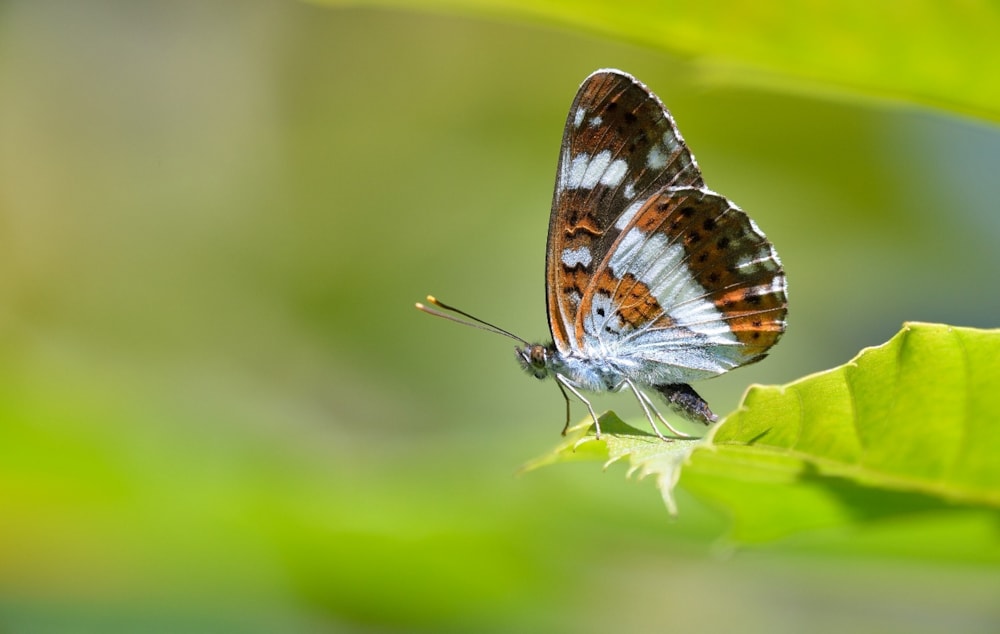 Professor Tom Brereton, Associate Director of Monitoring at Butterfly Conservation, said: "There is little comfort in these results for the UK's hard-pressed butterflies. 2017 was the seventh worst in the 42-year sequence and [there have now been] five below-average years in a row. On the positive side, there is much good conservation work happening across the country, which will aid any recovery should we get a helping hand with the weather."

Dr Marc Botham, Butterfly Ecologist at the Centre for Ecology and Hydrology, added: "The weather can have a serious impact on individual species' numbers each year, as results from counts in 2017 show. However, populations can and do bounce back providing suitable habitat is available, and it is the long-terms trends, particularly the declines of a number of common and widespread species, which are of great concern."

Sarah Harris, Breeding Bird Survey (BBS) National Organiser at the British Trust for Ornithology, said: "Huge thanks to the hundreds of volunteers who persevered with their butterfly counts and contributed to this valuable dataset. As well as year-to-year changes, the latest results highlight the longer-term differences in fortunes between species, such as the decline in Large White and increases in Red Admirals. We hope the butterflies and the volunteers have a much better season this year."

Anna Robinson, Monitoring Ecologist at JNCC commented: "It is really important to have long-term studies such as the UKBMS to help us understand changes in species populations, and how we can target action to help reverse declines.

"While we can't control short-term weather impacts, we can take action to address other factors such as the habitat loss and degradation that are thought to have contributed to long-term negative impacts. In the midst of many negative trends, it is encouraging to see the increase in Pearl-bordered Fritillary numbers as this species has benefited from targeted conservation work."

The UKBMS has run since 1976 and involves thousands of volunteers collecting data through the summer. Last year a record 2,693 sites were monitored across the UK. 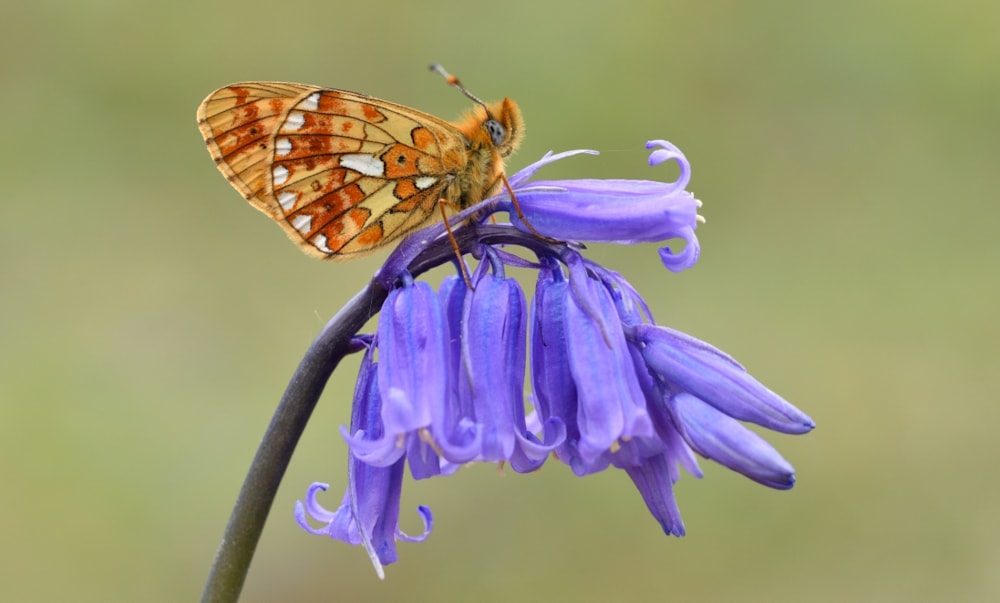 Observed increases in Pearl-bordered Fritillary populations are an example of how targeted conservation measures are benefiting our rarest species (Bob Eade).