No one person can be proved criminally responsible for the death of a White-tailed Eagle found with poison in its system, a police review has found.

Part of an ongoing conservation project on the Isle of Wight, it was one of three found dead this year. Tests revealed high levels of the poison brodifacoum, a rat poison, in the bird in North Dorset in January. 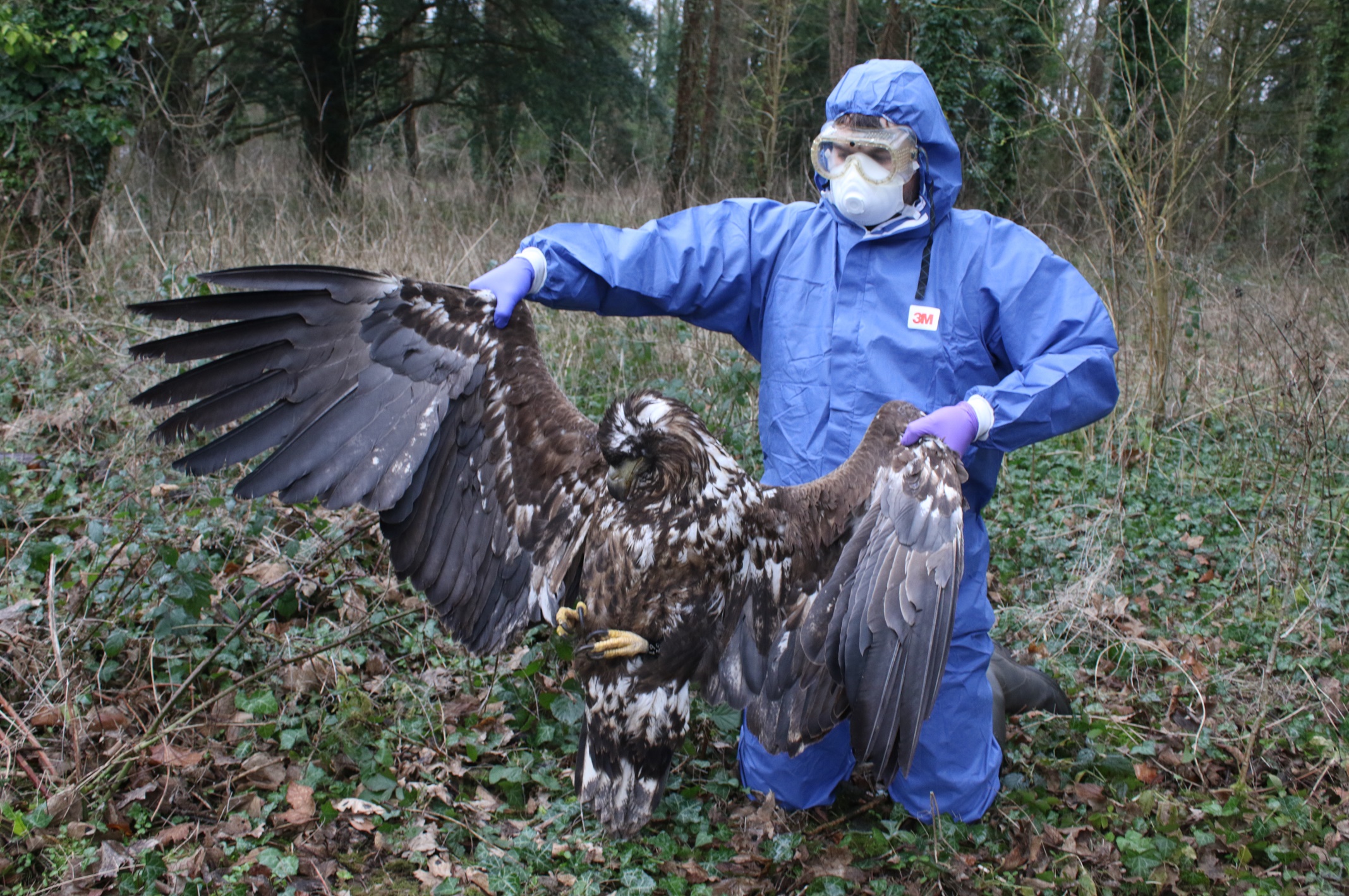 It was initially investigated by Dorset Police alongside Natural England and the Health and Safety Executive (HSE). The force stopped its investigation into the death in March after it was unable to confirm deliberate intent to kill the eagle. A review of the investigation was then launched by experienced detectives to ensure no investigative opportunities had been missed.

Following consultation with Natural England and the HSE, the review concluded that there was "insufficient evidence to prove an offence of wilful poisoning by an individual - so no one person can be proven to have been criminally responsible for the bird's death". In line with national guidance, the matter remains under investigation by HSE.

An HSE spokesperson said: "Further to the enquires made to date, we are making inquiries to check that rodenticides are being stored, managed and used in accordance with the manufacturers' instructions and any relevant restrictions."

The decision to end the original Dorset Police investigation into the bird's death, one of three this year, was previously described as "baffling" and "premature" by the RSPB.