Cumbria Police has opened an investigation after images of an empty farm building wrapped in plastic netting emerged online. The building, near Castle Carrock in Carlisle, sparked outrage among conservationists, with anti-netting group NestsNotNets founder Liz Williams saying "there is no excuse for this kind of behaviour".

Williams added: "The lady who saw it was driving by from Scotland when she took the picture. If she hadn't notified us, we might have never found out. It’s absolutely astonishing; I have never seen anything like it in my life.

"At first I thought it was photoshopped before I looked more closely. It’s a very cynical measure to obstruct, trap and kill, any wildlife in that building. We have to show compassion for our planet's biodiversity." 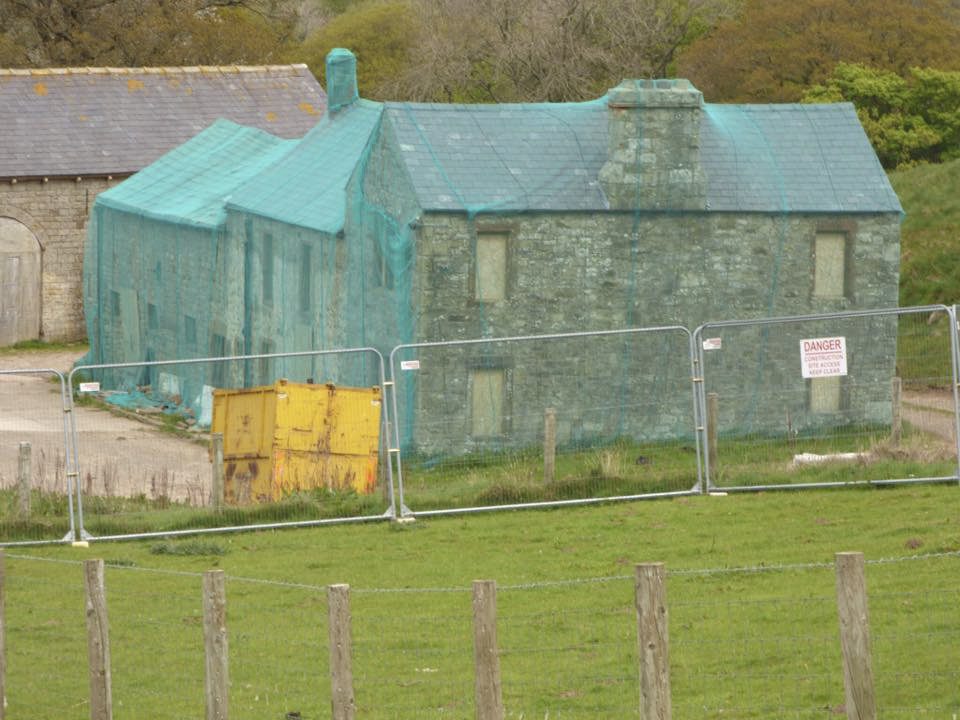 The netting covered the entire building, preventing any access or escape for wildlife (SWNS).

The abandoned farm could theoretically be host to a myriad of wildlife, not least Barn Owls and nesting Swallows. Furthermore, bats may well already use the site; The Bat Conservation Trust confirmed that the local planning authority and the Wildlife Crime Officer have been informed and are investigating the situation.

A spokesman Cumbria police said: "Police were called at 5.47 pm to the report of a concern for wildlife at a property in the area of Castle Carrock. Investigations are ongoing and officers are liaising with the National Wildlife Crime Unit and Natural England."