A jogger is wanted by police over the death of a baby Mute Swan, which he allegedly kicked out of his way in a London park.

The cygnet died on Thursday having suffered severe head injuries and suspected brain damage following the incident in Richmond Park at roughly 5.30 pm on Monday 8 June. 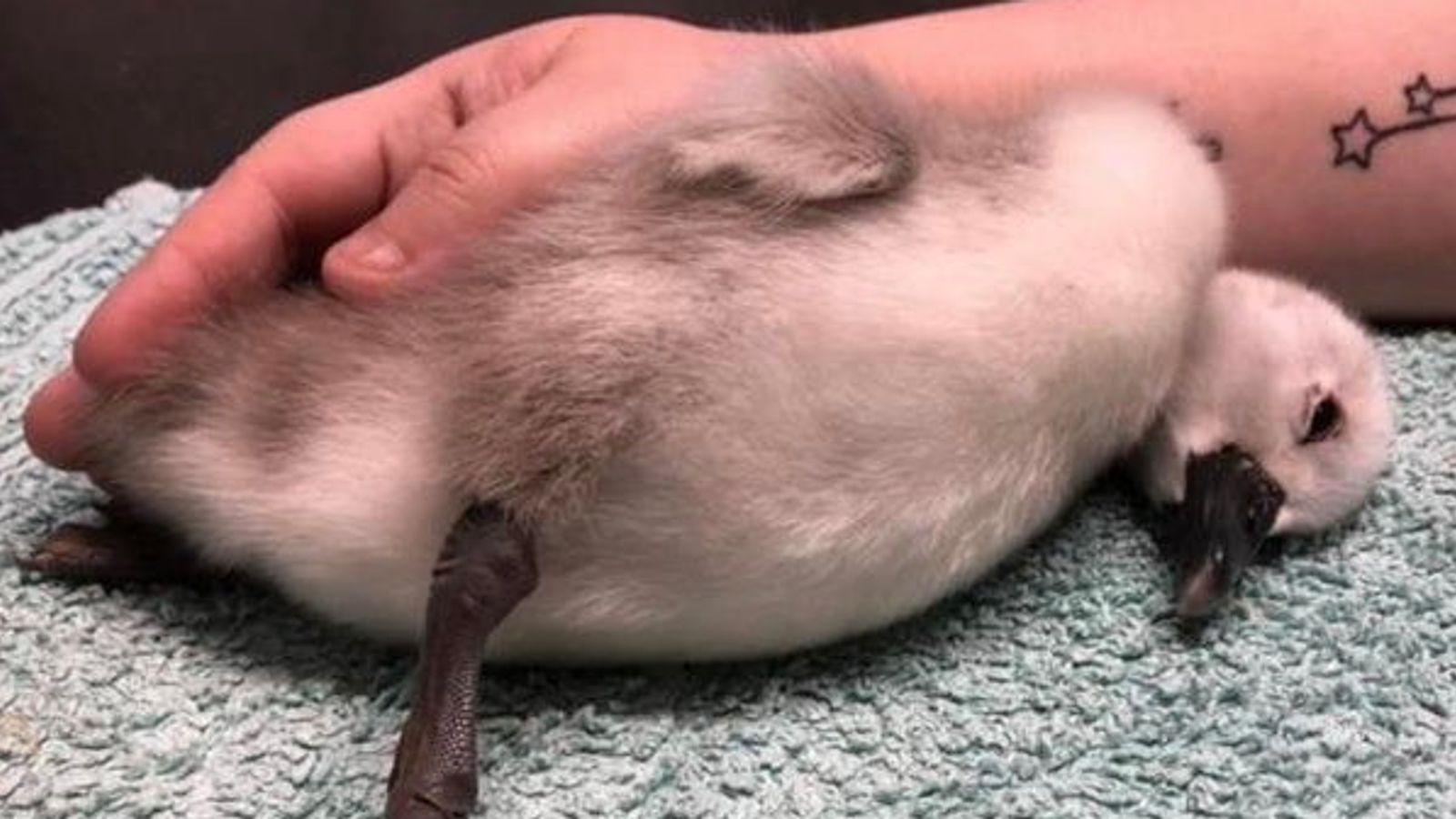 The young swan died as a result of severe head injuries it sustained from the jogger (Royal Parks Police).

The incident happened at the Pen Ponds area in the middle of the south-west London park with the man said to have kicked another cygnet. Police say the second swan "managed to escape to the water". The man is said to have lashed out at the birds instead of running around them.

Met Police officers for the Royal Parks have issued an appeal for witnesses, with the suspect a white male approximately 60 years old, 5ft 6in and balding, seen wearing black running shorts and a vest at the time.