Poland is to resume logging in the primeval Białowieża Forest.

The forest, a UNESCO World Heritage Site shared with Belarus, was the centre of discord between the EU and Poland from 2016 to 2018. Logging was suspended in 2018 after the European Court of Justice ruled that Poland had broken EU law by felling trees that were older than 100 years.

The government says logging is needed to clear paths and protect trees from an infestation of Spruce Bark Beetle. Officials have been working on new forest management quotas to increase tree felling, and the Polish climate and environment ministry signed new quotas for two of the three forestry districts on Tuesday. 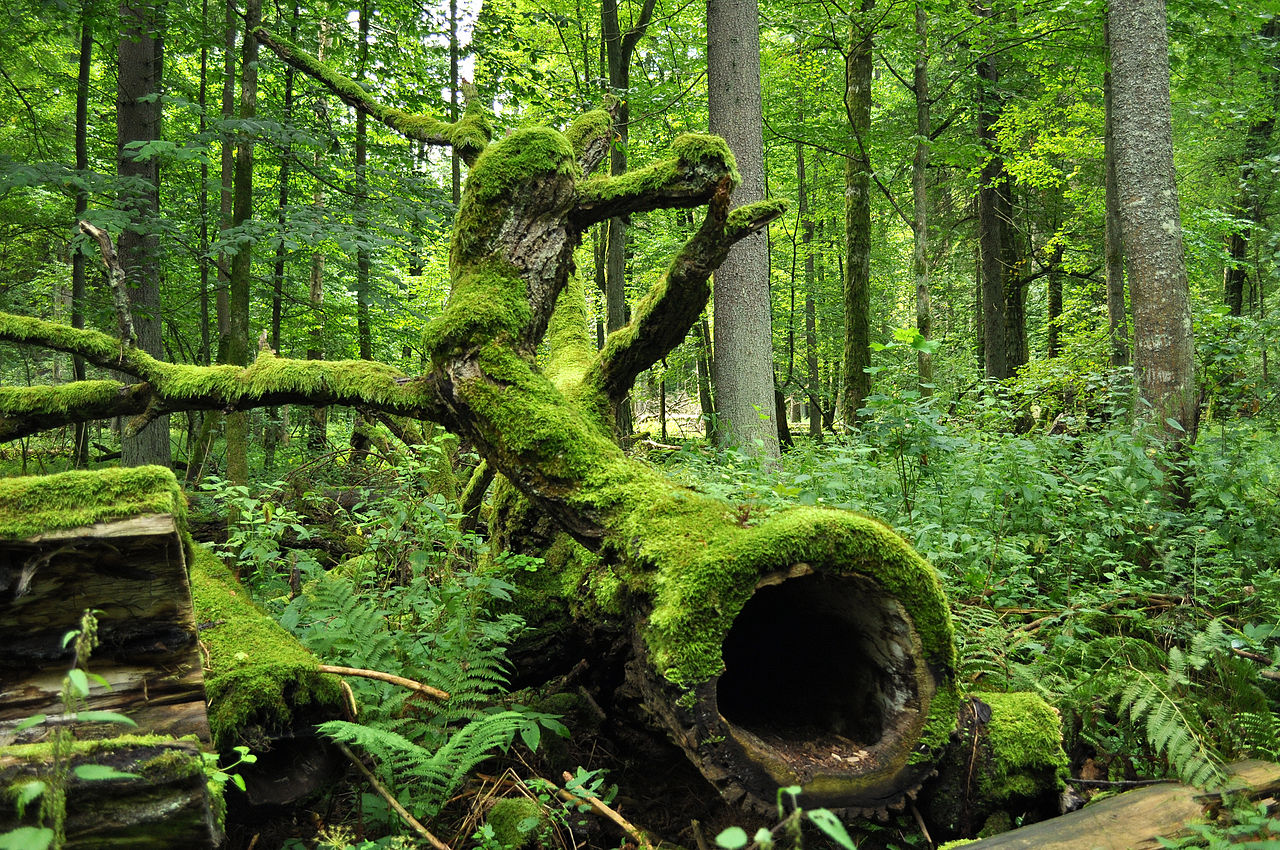 The European Commission has previously threatened Poland with financial penalties if it does not comply with the ECJ ruling. It also says Poland still hasn't repealed an annexe to its 2012-2021 forest management plan that allows them to triple the amount of logging carried out.

However, Deputy Climate Minister Edward Siarka told a news conference in Białowieża that signing the documents allowing more logging did not violate the court ruling. Mr Siarka added that the Commission took issue with the proposed quota in one of Białowieża's three forestry districts.

He said they would not start felling in the other two districts until the breeding season for wild birds was over, and that felling would not take place in parts of the forest that were more than a century old.

But Adam Bohdan, from the environmental NGO Wild Poland Foundation, said the decision was "a spit in the face". Another NGO, ClientEarth, said the plans were poorly prepared and that it believes protected older trees will end up getting felled.