Plans to 'double nature' in Cambridgeshire

Ambitious plans to double the amount of land managed for nature in Cambridgeshire have been announced.

The county already holds many special wildlife sites, such as Wicken Fen NT and the Ouse and Nene Washes RSPB reserves, which support rare wildlife such as Corncrakes, Common Cranes and breeding Black-tailed Godwits.

Despite this, just 8.5% of Cambridgeshire's area is managed for wildlife – half the national average. However, Natural Cambridgeshire – a partnership which key local organisations, businesses and communities – has recognised the county's shortcomings and recently launched its vision to improve nature across the area. 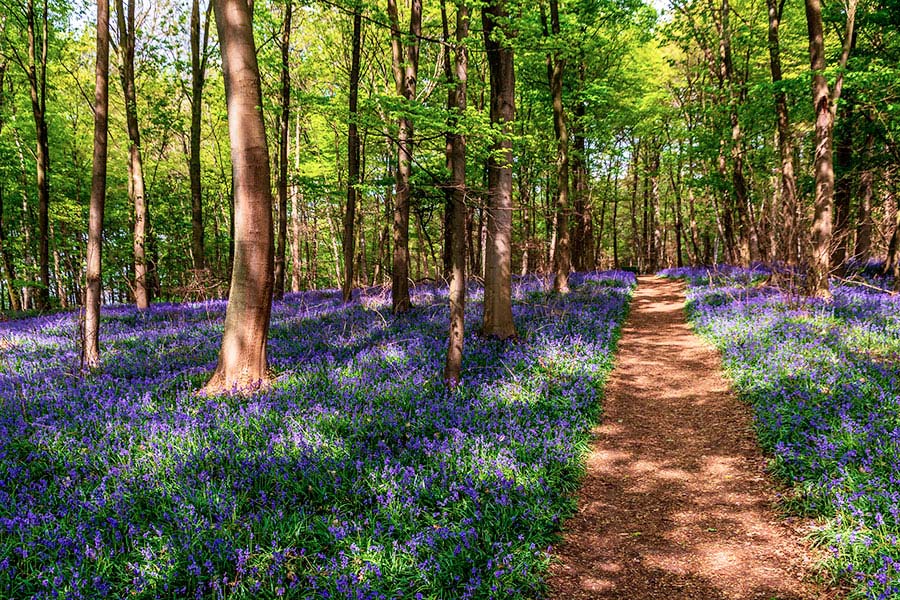 Cambridgeshire offers a rich tapestry of habitats within its county boundaries, but the overall area managed for nature needs to be increased (Natural Cambridgeshire).

Natural Cambridgeshire's role involves influencing decision-makers and engaging with landowners, farmers and commercial developers to help design and support schemes and policies that put nature at the heart of economic activity and support growth through job creation in the agricultural, rural development, energy, leisure,and tourism sectors.

To reach its 'Doubling Nature' target, the partnership has plenty to do in the county. Objectives between now and 2023 include the creation of new habitats, ensuring that all development contributes significantly to net biodiversity gain and increasing the amount of farmland that benefits wildlife and nature-based carbon storage. Its vision is to install a landscape-scale approach to restoration and preservation that will benefit all, with fenland, wetland and grassland creation among the recurring themes presented in its plans.

Richard Astle, chair of Natural Cambridgeshire, said: "A doubling of nature is a critical part of responding to the climate challenge, with nature providing an essential role in our ability to mitigate and adapt to climate change.

"If we act now and put nature at the heart of our area's growth agenda, we have an opportunity to reverse that trend and ensure that people and nature thrive together."

Find out more at naturalcambridgeshire.org.uk, with more specifics on the Doubling Nature approach here.